Mercedes junior Frederik Vesti was as happy as a child on Christmas morning after his first F1 test on Tuesday in Abu Dhabi, but the Brackley squad was equally satisfied with its young gun's track day.

Vesti, who concluded his first season in the FIA Formula 2 Championship in ninth position, was handed his first F1 outing by Mercedes at F1's post-season test at Yas Marina.

"We had George and Lewis splitting the running in one car today while Fred was driving the other car all day," said Shovlin.

"George was in the car this morning and Lewis then took over this afternoon.

"Fred has been doing a lot of simulator work for us over the past year or so, but today was his first opportunity to see how the real car compares to the virtual one. 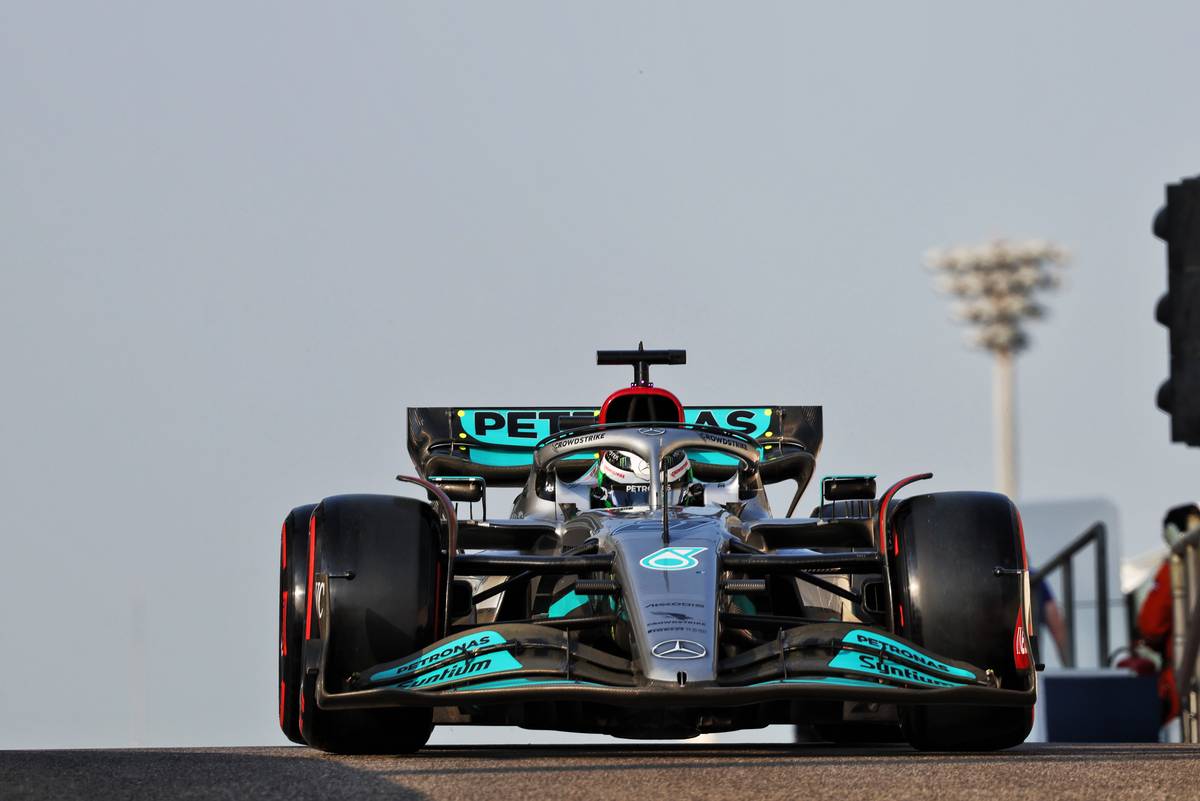 "He had a faultless day, managed to avoid any mistakes and looked to have had a lot of fun.

"As Pirelli also supplied the 2023 tyres for the young driver’s car, we were also able to accelerate our learning by running through a programme with Fred.

"Overall, it was a successful test and we’ve covered nearly 1,500 kilometres. It’s been a useful day collecting a lot of data that we can now analyse ahead of next year."

Beaming with joy after his F1 baptism of fire, Vesti rejoiced after an experience that proved as exhilarating as it was eye-opening.

"My first test in an F1 car has been the most incredible day, no words can truly describe how awesome it was!" said Vesti. "I want to thank Mercedes for giving me this opportunity.

“It’s absolutely insane!” 🤩 @frederik_vesti recaps his first day behind the wheel of an @F1 car. 😊 pic.twitter.com/nMAbKLAQ5J

"Driving 260 kph through the high-speed corners and experiencing 5G in the neck… the forces a Formula 1 car produces are remarkable.

"I’ve done 124 laps today learning the car and running on different compounds, so a massive amount of driving.

"To get this opportunity has been hugely important and will help with my next step in Formula 2 as well as my work in the F1 sim.

"Hopefully I’ll be driving an F1 car again soon and a big thank you to Mercedes for the chance."

Verstappen sticks to 'beautiful' number 1 for 2023 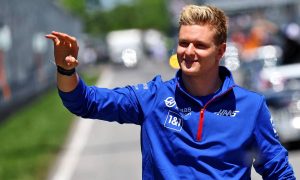