McLaren CEO Zak Brown says he's "not surprised" that Lando Norris has emerged as one of the top drivers on the grid in 2022.

Norris was catapulted onto the F1 grid aged just 19 at the start of the 2019 season alongside Carlos Sainz, while the team was still recovering from a disastrous short-lived partnership with engine manufacturers Honda.

Even in his rookie season, Norris compared very favourably to the much more experienced Sainz who was subsequently snapped up by Ferrari, while Norris went on to commit his future long-term to McLaren.

Many wondered whether Norris' early form would continue when Daniel Ricciardo joined the team in 2021, but in the end it turned out to be a one-sided competition that went almost entirely in Norris' favour.

With Ricciardo now leaving the team, Norris will find himself de facto team leader for the first time in 2023, with rookie driver Oscar Piastri moving into the other side of the McLaren garage. 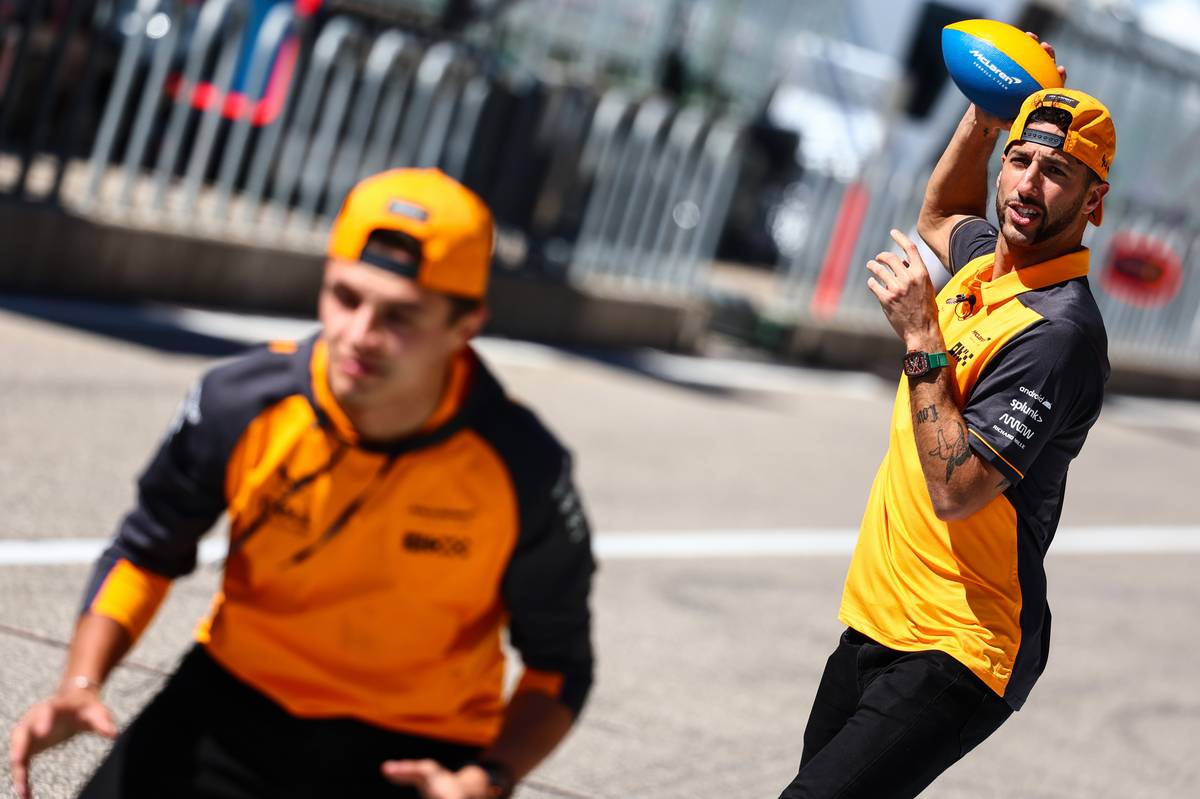 Brown said that he wasn't surprised to see Norris proving to be one of the best and most poplar drivers on the grid outside the top three big teams.

"The goal was always to get him into Formula 1," said Brown, recalling Norris as an eager McLaren junior driver in 2017.

"I guess you are surprised when it actually happens, but every step along the way gave me a reason to believe the next step he was going to be great.

"He was mega at everything, and it has worked in Formula 1. I think what I'm happiest to see is not just his pure pace but how few mistakes he makes, and how strong his racecraft is now.

"If I look at Lando in [2019], he had the pace but probably didn't have his elbows out enough," he acknowledged. "Now he's fair, but he's a tough character when you're racing."

Brown pointed out that Norris' success had been almost entirely self-made, rather like Lewis Hamilton before him. Other top drivers have enjoyed family support in terms of money and insider connections. 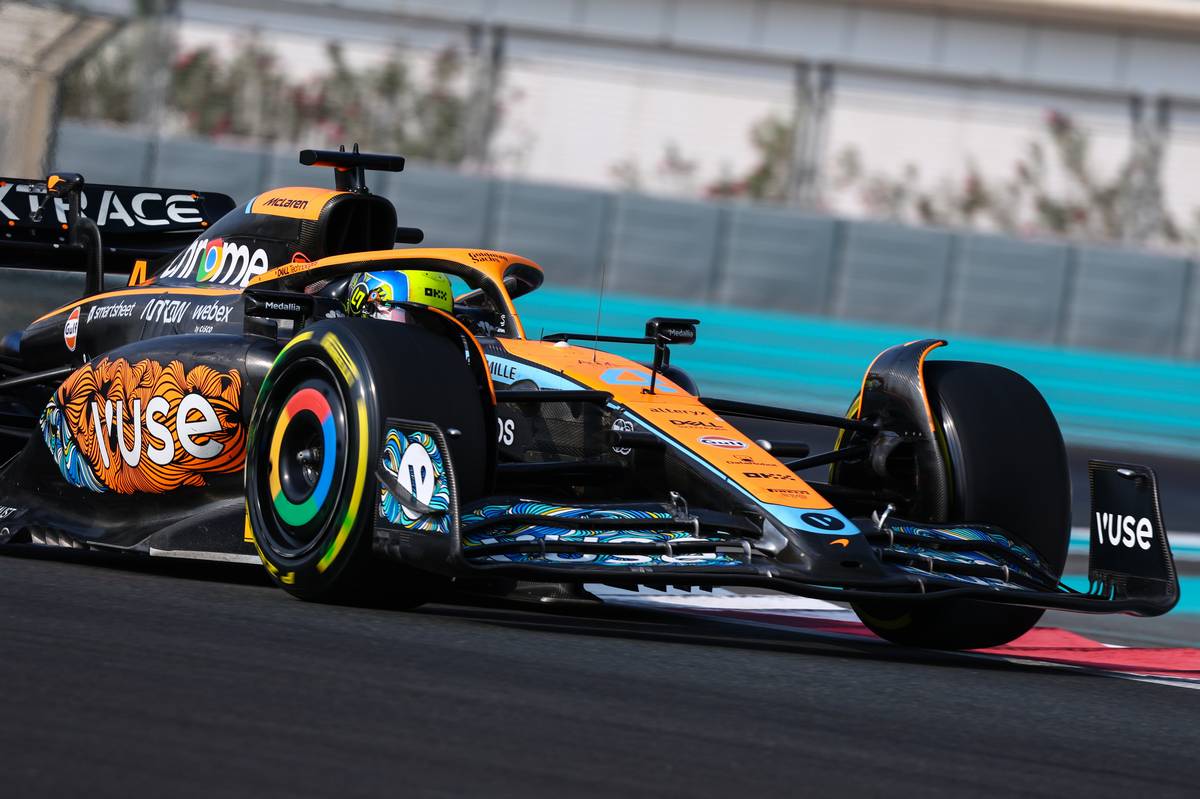 "We've seen drivers that have been great along the way, and then when they get to the top you don't know if it was them or the situation," Brown acknowledged.

Jan's son Kevin is now on his second stint in F1 having returned to the sport with Haas at the start of 2022 when Nikita Mazepin lost his seat in the wake of Russia's incursion into Ukraine.

And Jos' son Max has been a force of nature ever since being picked up by the Red Bull junior programme overseen by Helmut Marko and Christian Horner, and propelled to two consecutive world championships.

And Nico Rosberg - son of 1982 world champion Keke Rosberg - followed in his father's footsteps when he won the 2016 title with Mercedes. 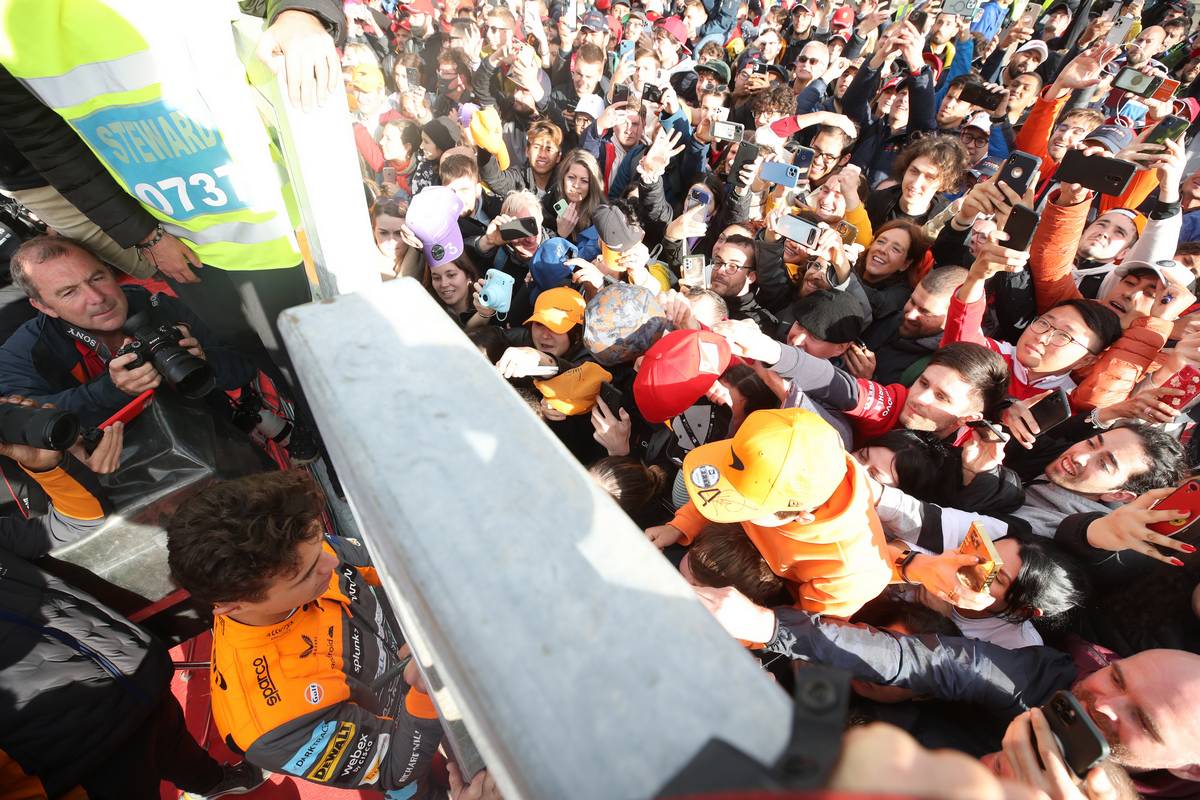 Whether Norris will ever follow the same trajectory depends on whether McLaren can come up with a car capable of winning races in forthcoming campaigns ahead of the likes of Red Bull, Ferrari and Mercedes.

Norris is yet to win a Grand Prix in 82 race starts with the team. His best result was second place in the 2021 Italian GP won by then-team mate Ricciardo, but he did clinch his maiden pole in last year's Russian GP.

Norris finished this year's championship in P7, behind the six drivers for Red Bull, Ferrari and Mercedes, while McLaren lost out to Alpine in the constructors standings.