Former F1 driver Mark Webber believes that Nico Hulkenberg's return to the grid with Haas next season only serves to underscore the poor state of the talent pool that lies underneath Formula 1.

Hulkenberg, who subbed for Aston Martin's Sebastian Vettel in the first two races of 2022, will return to the fray with Haas in 2023 and enjoy his first full season in F1 since 2019 when he raced with Renault.

Two years ago, Haas team boss Guenther Steiner opted to entrust his cars to two rookies, Mick Schumacher and Nikita Mazepin. But neither driver succeeded in delivering a point to the US outfit.

Mazepin was replaced by Kevin Magnussen on the eve of the 2022 season and over the course of this year's campaign the Dane scored double the number of points racked up by Schumacher. 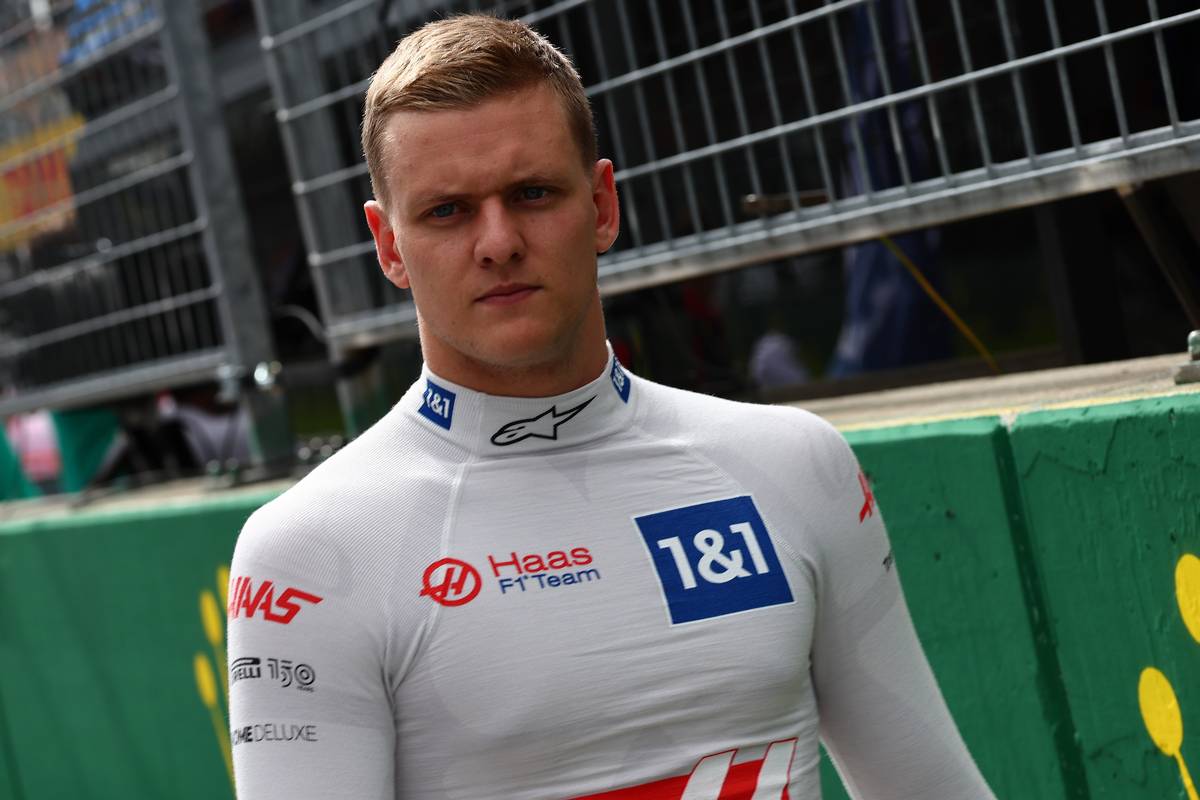 Magnussen's outperformance coupled with his teammate's costly crashes ultimately compelled Haas to drop the young German from its line-up and to call upon the services of the 35-year-old Hulkenberg.

And that decision has surprised Webber.

"I’m a little bit surprised to be honest," Webber told Channel 4 when asked for his thoughts on Hulkenberg’s move to Haas.

"I thought that it’s a bit of a poor reflection on the talent pool underneath [Formula 1] at the moment. I think there’s not enough guys that they can lean on to move up [the ladder] and replace Mick.

"We know Guenther is over with rookies. He wants the other end of the scale and has gone for a veteran.

"Nico can’t crash that car at all, he’s going to be perfect next year," joked Webber.

"I know he’s losing some weight right now as we speak. He’s on the treadmill shaving that [fat] off, so good to luck to him."

As for Schumacher, the 23-year-old is determined to fight his way back on to the grid in the future, and his best opportunity could be through a reserve role with Mercedes. 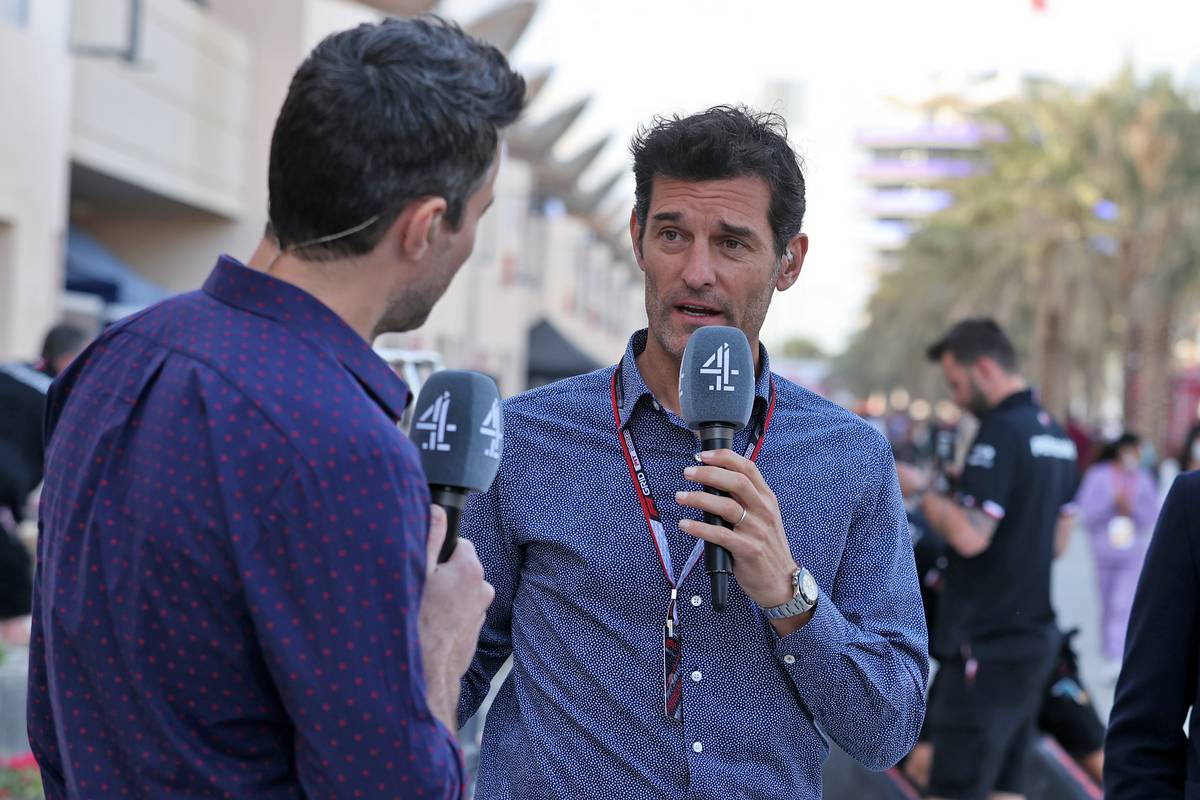 Serious talks have yet to take place between the two parties, but Mercedes boss Toto Wolff has gone on record saying that the Brackley squad is open to taking Schumacher under its wing.

Webber believes a Mercedes-Schumacher get-together would be "a nice story" for both team and driver.

"I think it is, his father was in that team in 2010 when Mercedes were starting to get back into their ascendancy before Lewis Hamilton began to dominate in the early days there, so I think that will be a nice story," said the Aussie.

"The German link and [the chance to] be around a top team, you’ve got to be there just in case anything bizarre happens."