Toto Wolff says Mercedes would be willing to take Mick Schumacher under its wing as a reserve driver for the team in 2023 should the young German be open to such a possibility.

After losing his race seat at Haas to countryman Nico Hulkenberg, Schumacher is facing a year on the sidelines next season.

However, the 23-year-old says his fire still burns for Formula 1 and he's determined to return to the fray at some point in the future.

And a reserve role with Mercedes would likely appeal to Schumacher, whose father raced for the German manufacturer during three season, from 2010 to 2012. 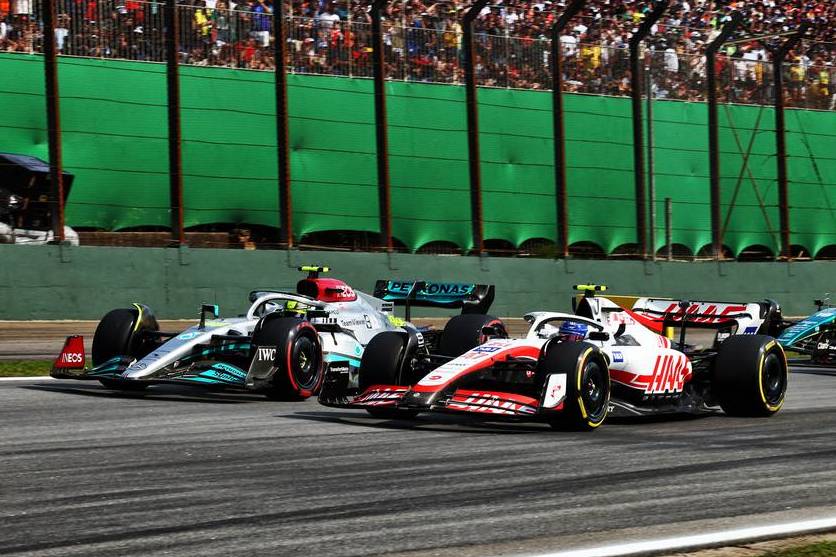 "Mick is someone that has always been close to our heart because of Michael or the whole Schumacher family," Wolff told reporters last weekend in Abu Dhabi.

"I think he just fits and now we need to make it happen, if he wants to, if (manager) Sabine (Kehm) wants to and then we see where that goes to."

Last week, after Haas announced Schumacher's ousting from the team, many believed that it was an unfair decision by team boss Guenther Steiner, a man whose blunt and no-nonsense management has endeared him to 'Drive to Survive' Netflix fans but hasn't always suited Schumacher.

"That's his management style," commented Wolff. "He comes from the mountains, the air is thinner there. You can't always think so well.

"It's authentic - and I've already seen that this style can work. Different paths lead to success." 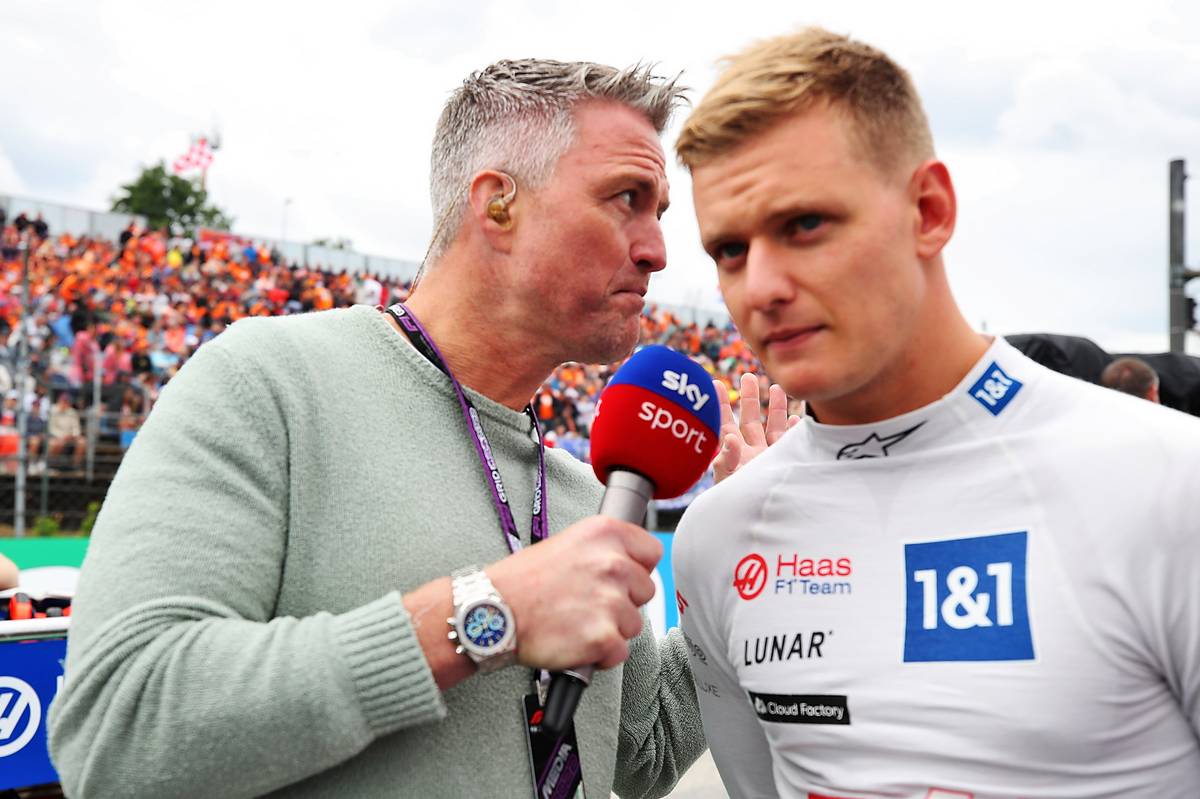 Ralf Schumacher, Mick's uncle, has never held back his scathing criticism of Steiner. And the former F1 driver suggests a move to Mercedes for Mick would definitely benefit his nephew's development.

"For Mick, this would definitely be a sensible step, because he can work with a team that has a lot of experience and can help Mick progress," Schumacher said in his column for Sky Sports Germany.

"The processes at Haas and Mercedes are different and that is something Mick can benefit from.

"It would definitely be important for him to work with a team like Mercedes, to do simulator work, to learn from Lewis Hamilton and George Russell, who have both won races or, in Hamilton's case, World Championships.

"That would be an incredible wealth of experience for Mick to gain there."

It's a homecoming: Daniel Ricciardo returns to Red Bull!