Daniel Ricciardo has vacated his seat at McLaren, to make way for his highly rated young countryman, Oscar Piastri, and the F1 veteran has a few words of advice for the F1 rookie.

Piastri's move to Woking was preceded by a contentious divorce with Alpine which had mentored and groomed the 21-year-old for a promotion to F1 in 2023.

But McLaren had the last word and the young gun is now actively preparing for his maiden F1 season.

Asked by Tom Clarkson on the latest Beyond the Grid podcast what advice he would give Piastri on the eve of his entry into motorsport's elite, Ricciardo suggested that his successor should take a simple and straight forward approach to his work.

"Don't set the bar too high for yourself. If you end up doing better than maybe what you thought, awesome, but just take it race by race.

"As long as you're learning and you feel you're improving every race, then I think that's all you can kind of ask for yourself." 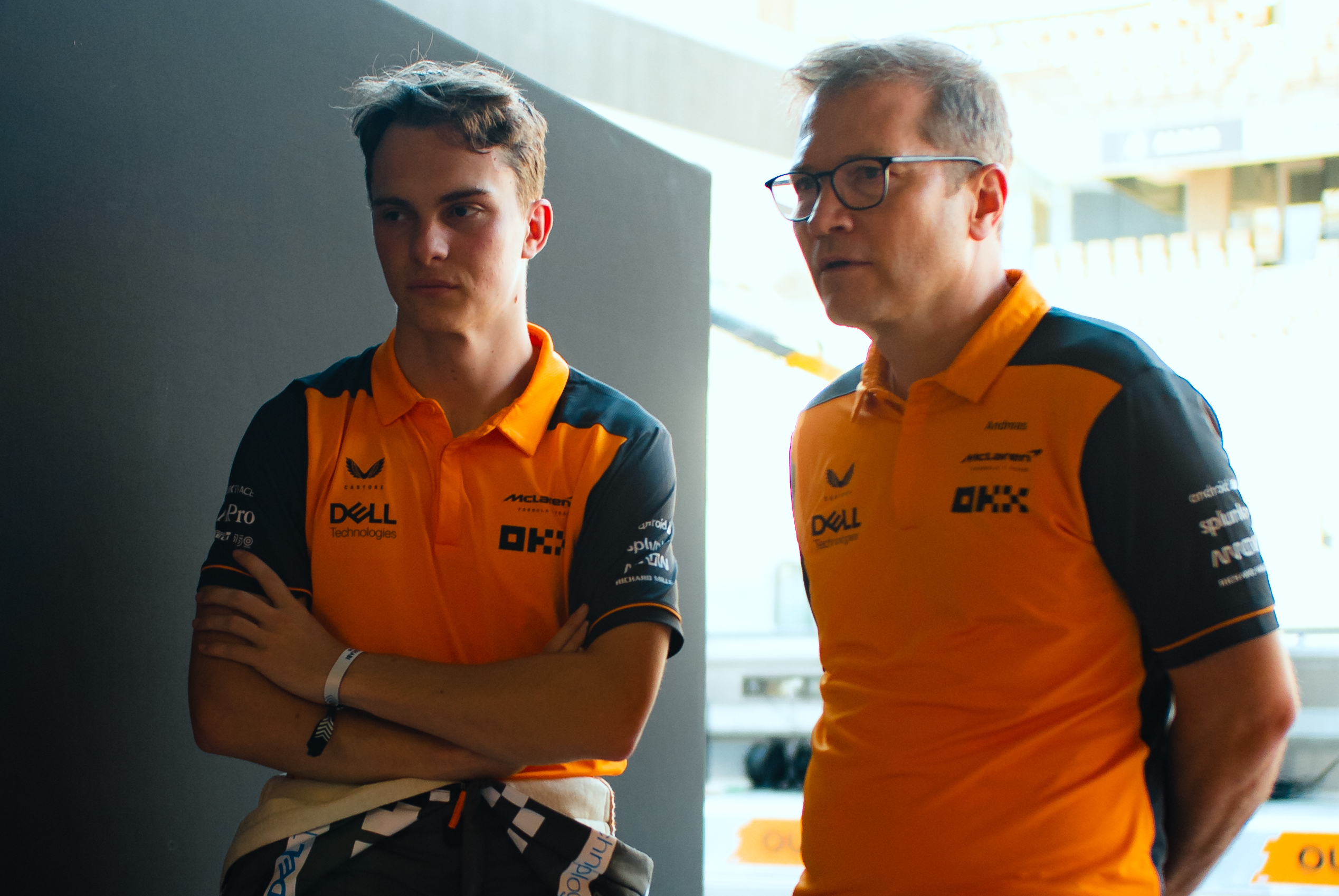 Despite Ricciardo's disappointing two-year spell with McLaren, the Aussie believes Piastri is in good hands with McLaren team boss Andreas Seidl and race engineer Tom Stallard, the principal figures that will oversee his development.

"I think so," Ricciardo said. "I think also, even if we didn't quite get it right from my side with McLaren, I think they still would have learned a bunch from our two years, and maybe [learned from] things where we deviated or went a little wrong or sideways, whatever.

"So I think all that knowledge can be passed on to Oscar. I would like to think they would kind of have a little bit of a head start from that point of view."