Lance Stroll says Aston Martin's ability to righten its ship last season after a catastrophic start to its 2022 campaign was a testimony to the team's "huge progress" in the past year.

Aston's new-generation car proved a handful from the outset for Stroll and teammate Sebastian Vettel, with chronic aerodynamic porpoising weighing heavily on the car's performance, just as it did at Mercedes.

But Team Silverstone's engineers attacked the problem head-on and Aston introduced in Barcelona a new concept that, with the help of upgrades during the season, went a long way towards helping the outfit significantly improve its fortunes

Stroll reckons that the outcome of his team's efforts would have likely been very different just a few years ago.

"I think the team has evolved a lot," he told Motorsport.com.

"At the factory, with the way that things are done, and how the car's developed, I think a couple of years ago, we would have been in a much more difficult position to dig ourselves out of the hole that we were in at the beginning of the year.

"Now, I think big changes were made. We had a fully different car in Barcelona, and then upgrades from there. Then, all of a sudden, we find ourselves in some races in a much better position than before. 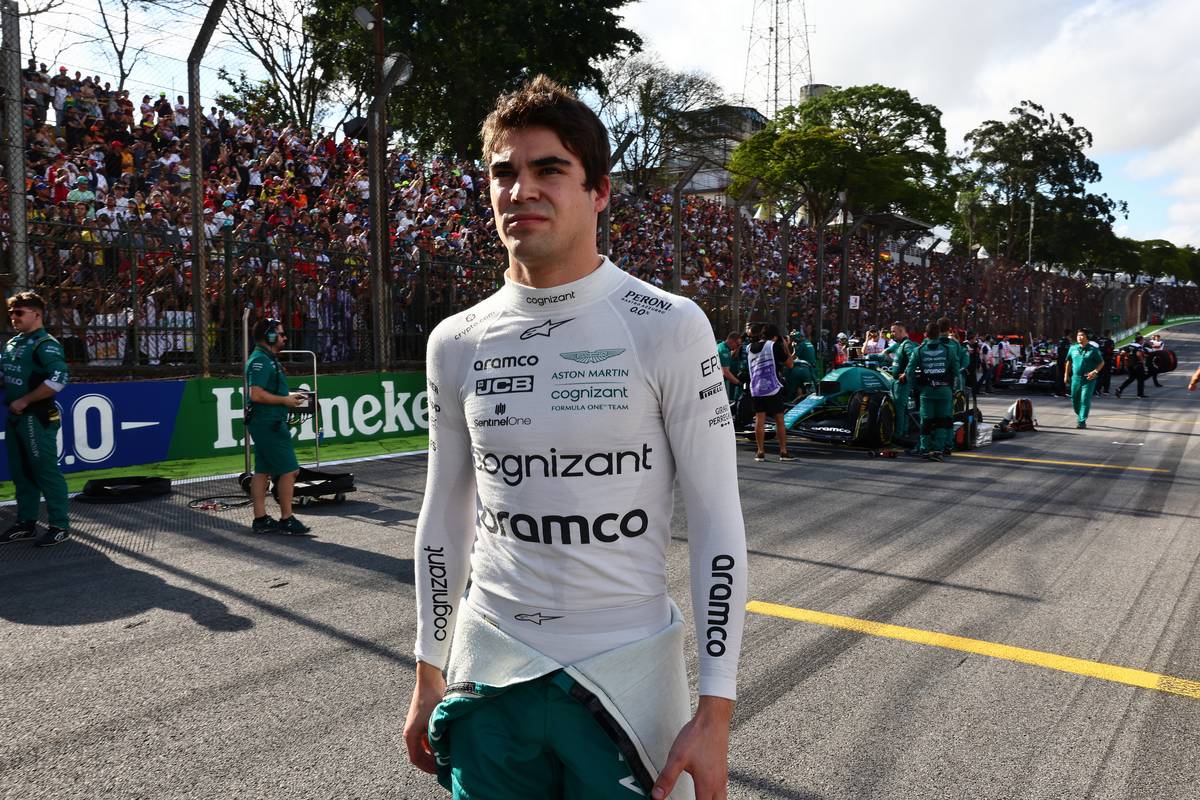 "I don't think that we would have been in that position a couple of years ago, to dig ourselves out of that hole. So, I think in that sense, we've made huge progress.

"The whole approach as a team, we're bonding much better than we used to in the past.

"I think we're integrating much better than in the past. And I think back at the factory, the whole work ethic, communication, the way that everything is done, I think we've come a long way from where we were as Racing Point."

While Aston's performance considerably improved in the second half of the season, consistency remained a weak spot, and one tht needs to be addressed insists Stroll.

"We became much more competitive during the season, and we put ourselves in a position at many races to fight for points and challenging to get into Q3, and all those things where we were just not even close to that at the beginning of the year. 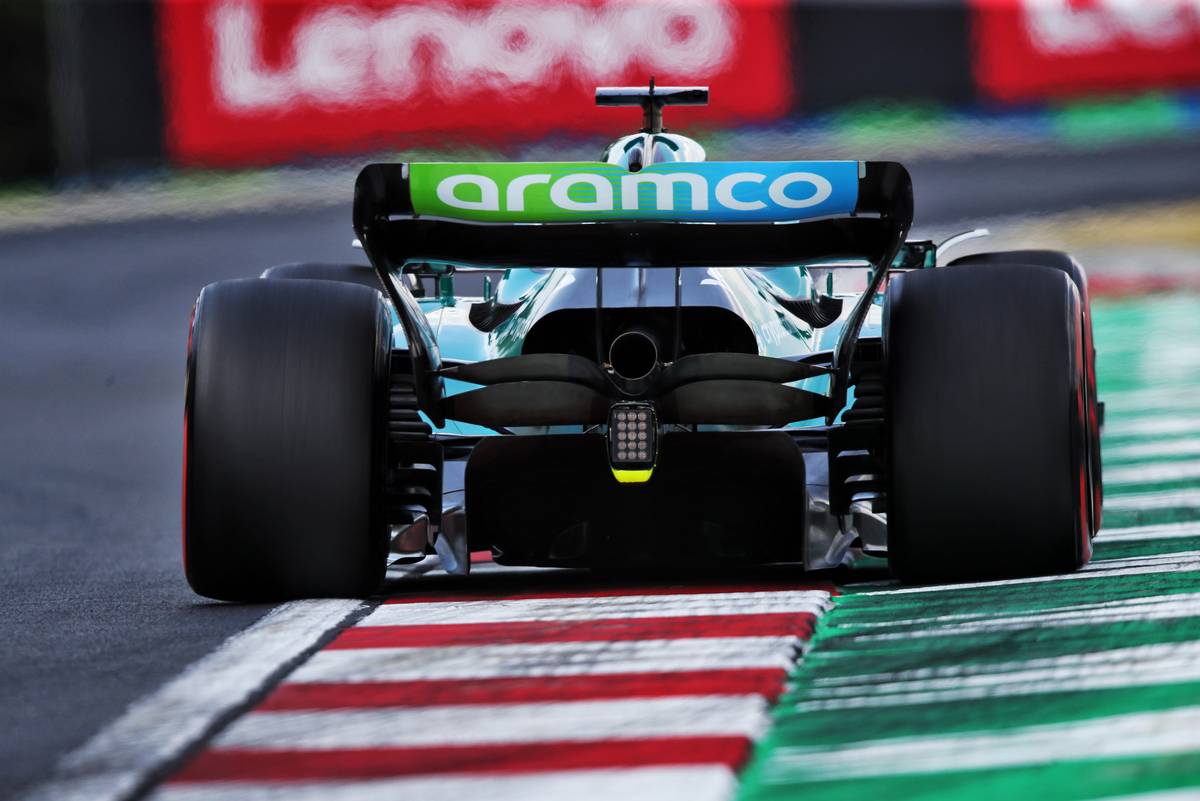 "In that regard, it's been really positive. But we still have those odd races, like, going from Austin to Mexico, one week later, where we were probably the fourth-fastest team, I would say in Texas before we had all our issues, to the ninth/tenth-fastest team in Mexico. And then in Sao Paulo, again, we were somewhere in the middle.

"I think we still have those weekends where we kind of don't know why we're not, for whatever reason, as competitive as other weekends. We have ideas but we are not 100 percent sure.

"I think that, going forward, that has to be the target: to be more competitive more often at different kinds of tracks: high efficiency, low downforce, high downforce. I guess that's the focus.

"But when I look at where we came from at the beginning of the year, I think it's been a big step in the right direction." 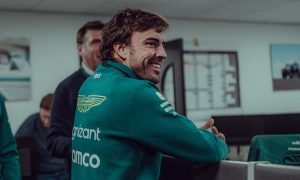 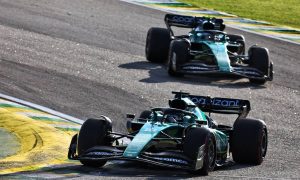 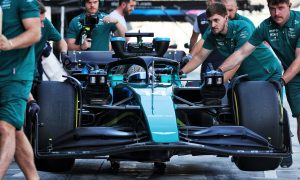