Mercedes boss Toto Wolff believes that his team's record achievement of eight back to back Formula 1 world constructors championships will never be matched by another team.

The squad stayed on top through to 2021, although on that occasion Hamilton was beaten to the drivers championship by Red Bull's Max Verstappen.

But it was a very different story in 2022, with Mercedes struggling for performance and ending up only third in the team standings, with Red Bull earning its first title since 2013.

The odds favour Red Bull repeating that achievement again this year. But Wolff is confident that no matter what happens, there will never be another period of dominance in the sport to match that of the Silver Arrows. “The landscape has changed,” he told select media last month. “I don’t think that anybody will run away with eight championships in a row going forward. This is the way the regulations have been designed.

“We know who our competitors are today, and there will be others tomorrow and after tomorrow because of the cost cap limits that have been set," he continued. "This is what the sport should be, not one team, not three, but maybe five."

Wolff is hopeful that Mercedes' current dip will be short-lived, and that it won't be long before they're back on top, competing for race wins and titles once again against Red Bull and Ferrari.

But he's not taking anything for granted, admitting that he's "a glass half empty guy" when it comes to such forecasts. 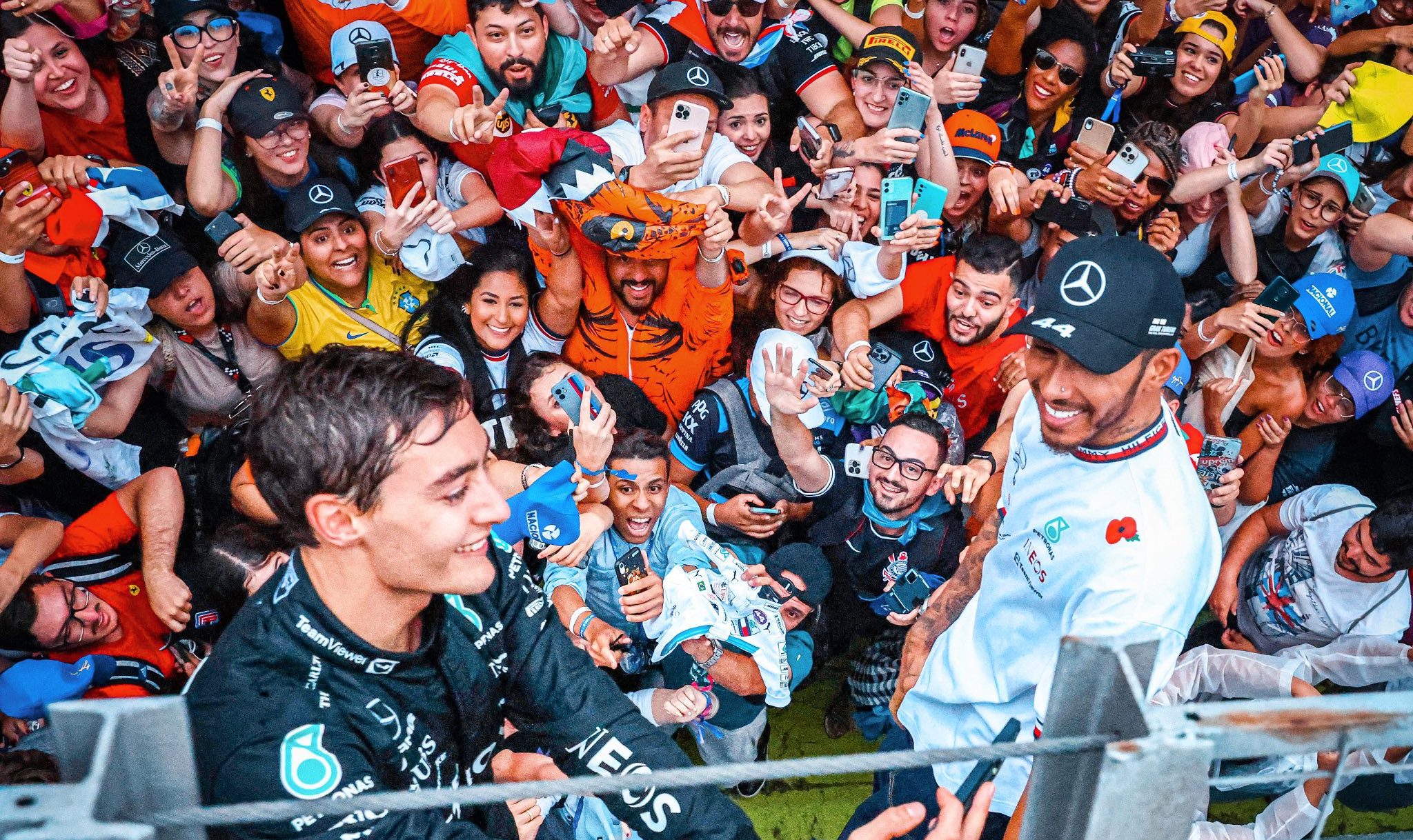 “I never believed that the job that we were doing is good enough," he said, as reported by PlanetF1.com this week. "So how can I know whether we can bounce back to a position where we compete for championships?

"You need to acknowledge that the competition is strong," he said. “But we will do everything in our power to set our objectives high and try to reach them.”

Mercedes will launch the successor to its troubled W13 on February 15 at an event to be held at Silverstone.

The car will be on track for three days of pre-season testing at Bahrain on February 23-25, just over a week before the first Grand prix of the season at the same venue on March 5.