The man many still consider as the best Formula 1 driver currently in activity just divulged a few of the items which make him tick, on and off the race track.

Just like it did with Kimi Raikkonen a week ago, Formula1.com put the Spaniard's feet to the fire and blasted him with their 'what's your favourite' questionnaire.

The McLaren driver starts by plugging his employer's products, revealing that his car of choice is the McLaren P1, while Honda isn't forgotten in the mix as he says that if there was only one race track left in the world he would wish it to be Suzuka.

Mind you, the two-time world champion admitted that the automobile was not his preferred  mode of transport: "Train. I like to use trains. Everywhere that I can, I take trains."

Ovieado, his hometown, is the city he would pick to live in; his favourite movies  genre are comedies, something he loves to watch while eating his favourite fruit, the banana or his favourite vegetable, the courgette.

Back to the racing theme, Alonso tells us that his favourite corner is Eau Rouge, and if he had to choose only one team mate it would be 'journeyman' Giancarlo Fisichella. Not much of a threat there...

If he could return to the past he would chose to race in the 1990s, while the most memorable moment in his career remains the 2006 Brazilian Grand Prix when he clinched his second world championship.

Asked to pick just one person to date, Alonso said: "I need to think that over very carefully, otherwise it will be all over in the Spanish papers! Probably Charlize Theron."

He'd certainly upstage any other Formula 1 driver out there if he showed up in the paddock with the South African actress, that's for sure! 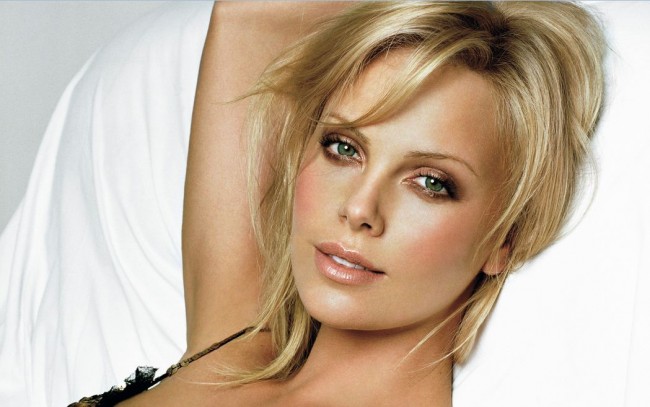