At the start of a new calendar year, F1i brings you a handy guide to the key dates in the 2018 Formula One season for you to bookmark. This page will be updated with team car launches when they are announced. 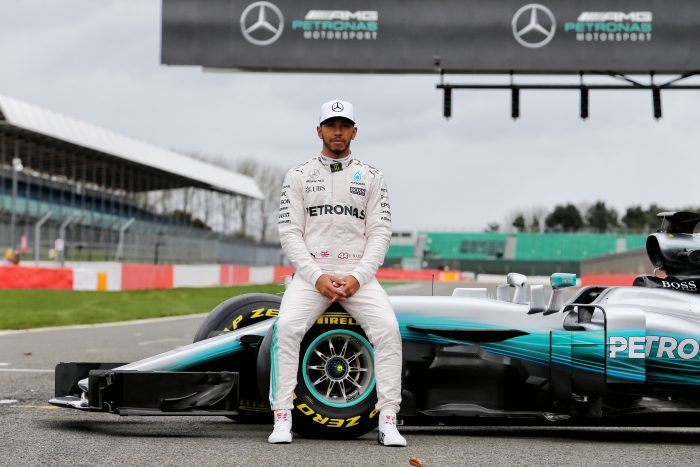 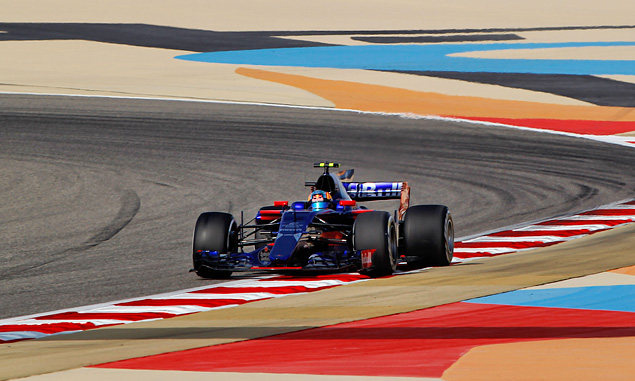 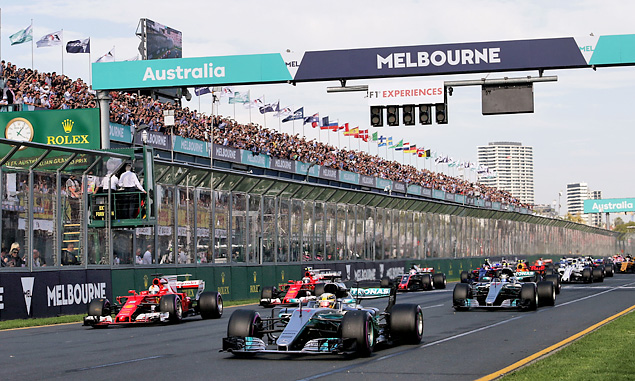 * - subject to confirmation by the national sporting authority