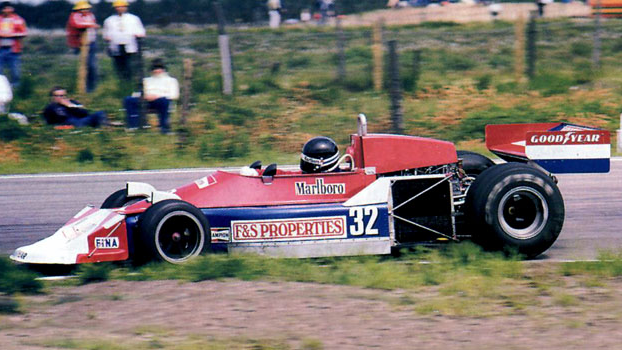 He wasn't a flying Keke or Mika, but he was a Finn and actually the second man from the Land of a Thousand Lakes to race in Formula 1 after Leo Kinnunen in 1974.

Mikko Kozarowitsky, who turns 74 on this day today, signed up with RAM March in 1977 for a stint in the European races but was bumped by the better-funded - and no less famous - Boy Hayje.

Nevertheless, Mikko went on to make his F1 debut at the Swedish Grand Prix. Having never sat in an F1 car before, few were expecting fireworks, and the Finn indeed missed the cut.

He was offered another outing at the British Grand Prix at Silverstone a few weeks later, but crashed on his second exploratory lap, breaking his wrist.

Kozarowitzky sensibly called it a day, went home and was never seen again in F1.