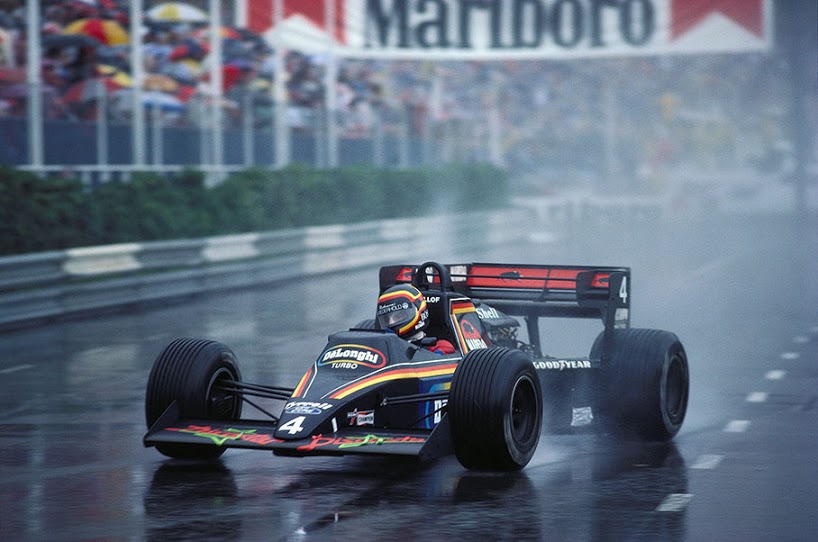 In the collective memory, the 1984 Monaco Grand Prix held on this day was all about the rise and arrival of Ayrton Senna.

But third-placed man Stefan Bellof was actually the fastest driver on the track that day when the race was stopped prematurely for heavy rain.

Driving the nimble and agile Cosworth-powered Tyrrell 012, Bellof made a mockery of the diabolical conditions as he hounded down both Senna and race leader Alain Prost.

"I’m sure Stefan would have passed both Senna and Prost had the race continued," remembers  his team mate back then, Martin Brundle.

Bellof's undoubtedly left a mark on motor racing – despite his tragically brief career at the top.

Back to the grind at Le Mans for Alonso 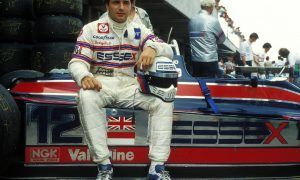