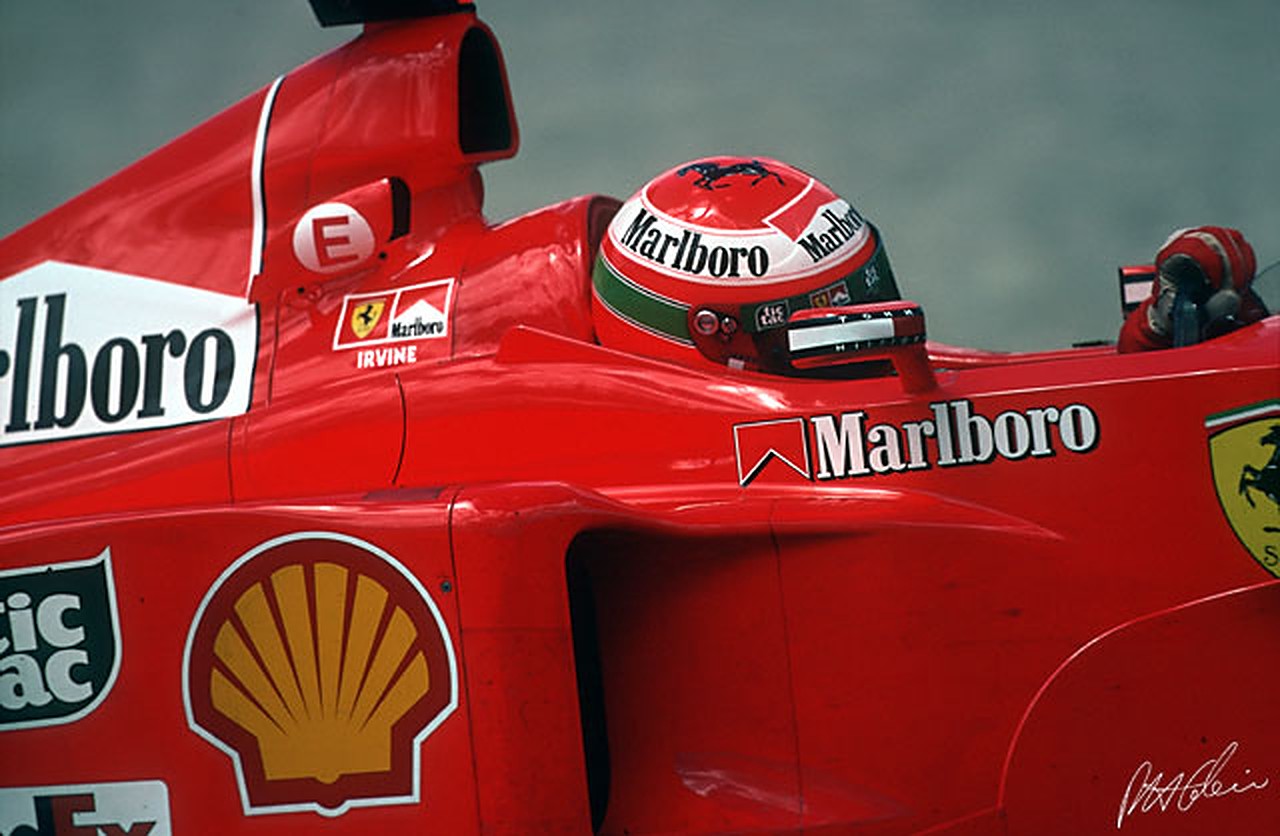 On this day in 1999, two weeks after Michael Schumacher broke a leg in a crash at Silverstone, Ferrari team mate Eddie Irvine picked up the baton and won the Austrian Grand Prix at what was then called the A1 Ring in Spielberg.

The now de facto team leader of the Scuderia - flanked by substitute Mika Salo - undercut McLaren's David Coulthard to take the lead a little after the mid-way point of the 71-lap race.

The win eventually set Irvine up for an all-out championship battle with Mika Hakkinen that the Ulsterman would ultimately lose later on in Japan by just two points.