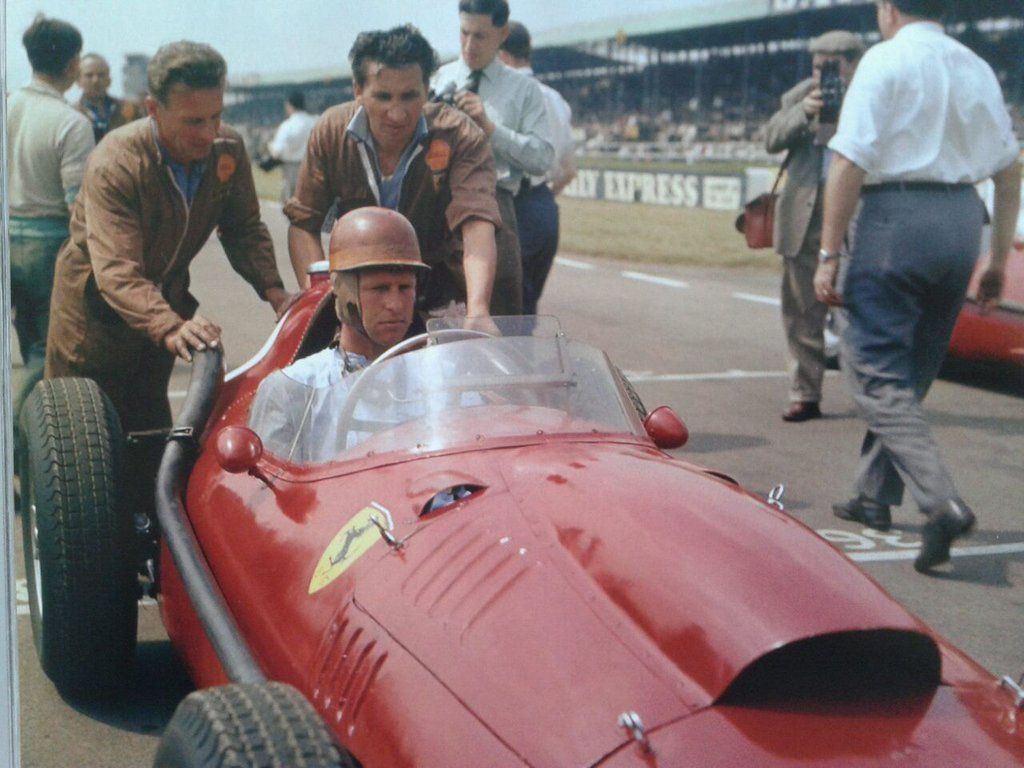 Tragedy struck on this day, 64 years ago in 1958, when Peter Collins lost his life at the German Grand Prix after his Ferrari ran wide and somersaulted, flinging its helpless driver into a tree.

It was the second fatal accident in F1 in three races after the death of Luigi Musso at Reims a few weeks earlier. Collins' death came just two weeks after a brilliant win with Ferrari at the British GP.

A handsome young man from Kidderminster, Great Britain, Collins' talent behind the wheel of a racing car was matched by his off-track charisma.

A popular figure in Formula 1, his death caused enormous grief in the racing community and in the country as well.

His friendship with fellow Brit and Ferrari team mate Mike Hawthorn was perhaps as close as the sport has known. Sadly, Hawthorn would join his friend in the heavens just five months after the Nürburgring tragedy.

Summer break is on for Nando and Andrea