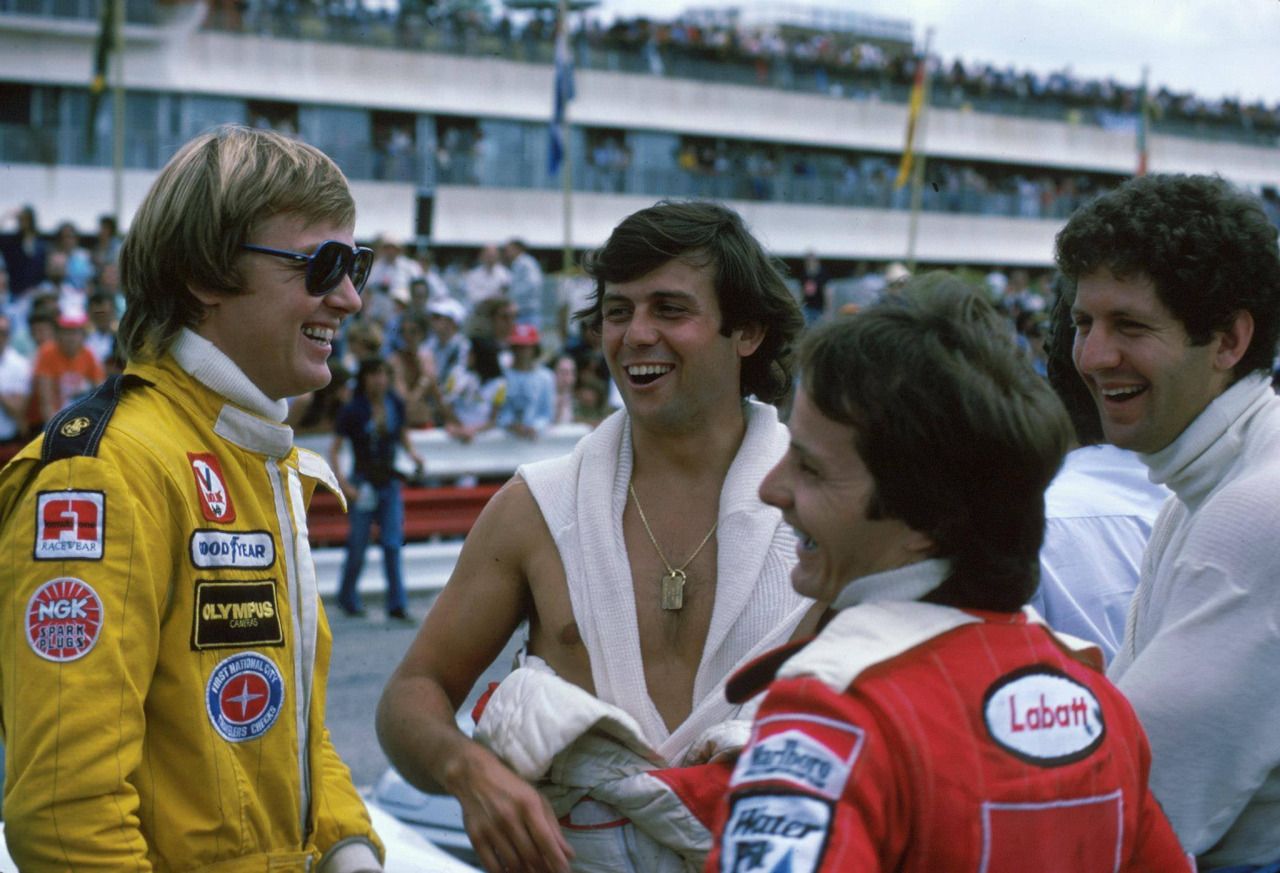 Formula 1 was left in a state of shock on this day in 1978 when it was revealed that Ronnie Peterson had died over the night following his injuries sustained the day before in a crash at the start of the Italian GP.

The race's massive pile-up which occurred shortly after the start had been the result of a chain reaction which had started when Riccardo Patrese collided with James Hunt on the run down to the first chicane.

Peterson's Lotus hit the barriers and burst into flames but its driver was quickly pulled out of harm's way by Hunt, fully conscious and with what appeared to be two badly broken legs.

Sunday evening, the Swede was reported to be in a stable condition and his injuries were not considered life-threatening.

It all went terribly wrong early in the morning however when a bone marrow embolism entered the injured driver's bloodstream, and complications ensued.

Ronnie Peterson was 34 years-old. We remember a man whose trademark sideways style out on the race track was a treat to watch, even if it paid few dividends in terms of victories or championships. 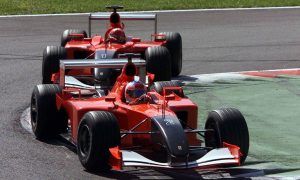 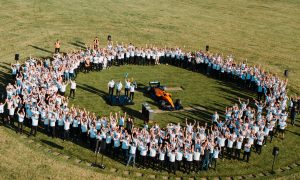 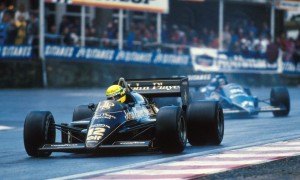