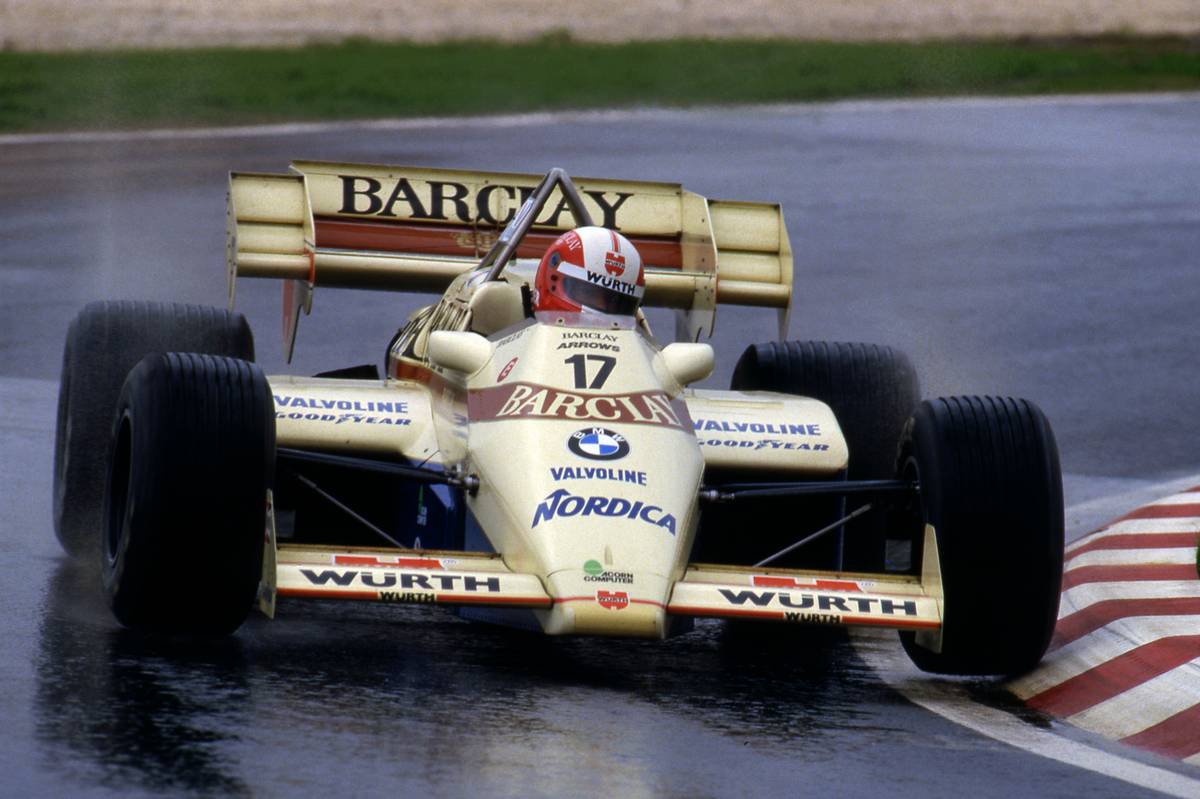 Born on this day in 1951, Marc Surer is one of the 31 drivers hailing from Switzerland who competed in Formula 1 over the years.

From his debut in the sport in 1979 to his final F1 race in 1986, Surer enjoyed 81 Grand Prix starts. However, he never achieved a podium finish.

The Swiss driver started his career in 1979, driving an Ensign in the US Grand Prix at Watkins Glen. He then went on to race for ATS , Theodore Racing and Brabham, but his longest stint with a team was a three-year spell with Arrows from 1982 to 1984.

A competent driver who had enjoyed great success in motorsport's junior formula, Surer was dealt a couple of bad blows as he struggled with uncompetitive machinery.

In 1986, a rally crash in Germany with a Ford RS2000 severely injured the Swiss and killed his co-driver, ending his career at the pinnacle of motorsport.

Surer is still a regular visitor to the F1 paddock however, working as a commentator for Sky Sport Germany. 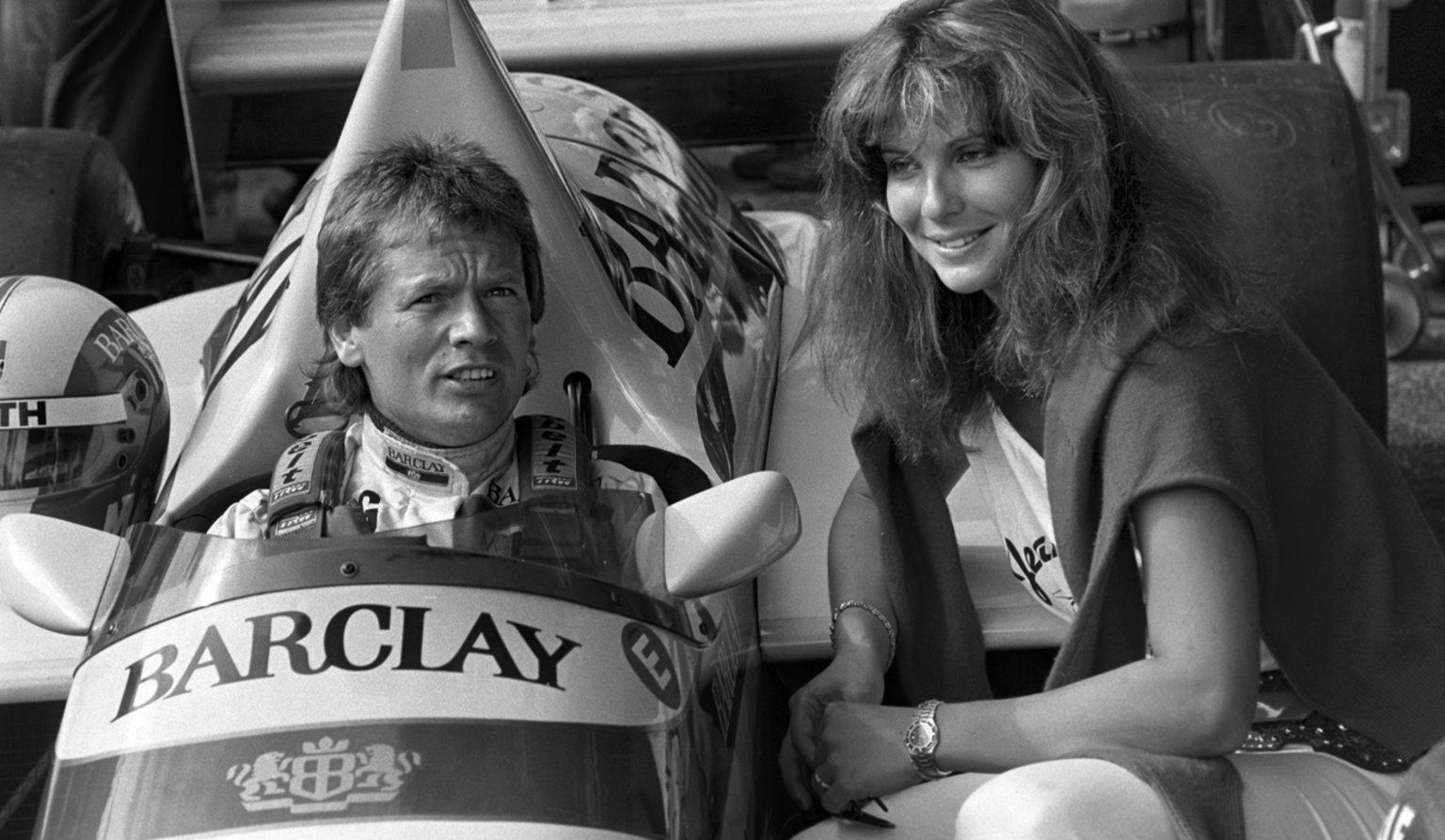