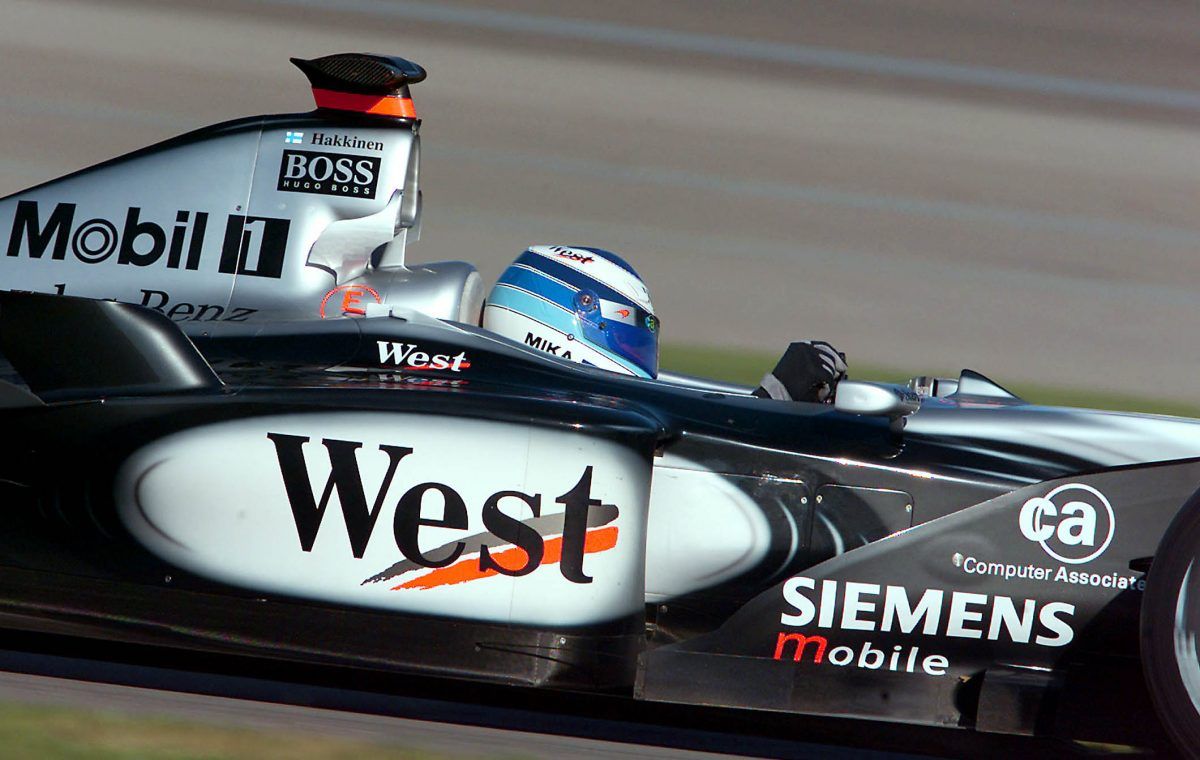 McLaren's Mika Hakkinen conquered his 20th and final F1 win on this day at the 2001 US Grand Prix at Indianapolis.

The Finn was set to retire at the end of the season and put in an extra effort to bow out in fashion in front of a packed house at the Speedway.

The race saw an early domination by Ferrari but a well crafted strategy put McLaren and Hakkinen in the lead at the mid-way point and from there on the Finn never looked back.

"This was one Grand Prix I wanted in my record book," said the day's victor. "A wonderful win. It's incredible and I'm very happy."

Coming just three weeks after the deadly September 11 attacks, it was an emotional day for the racing community and its fans. 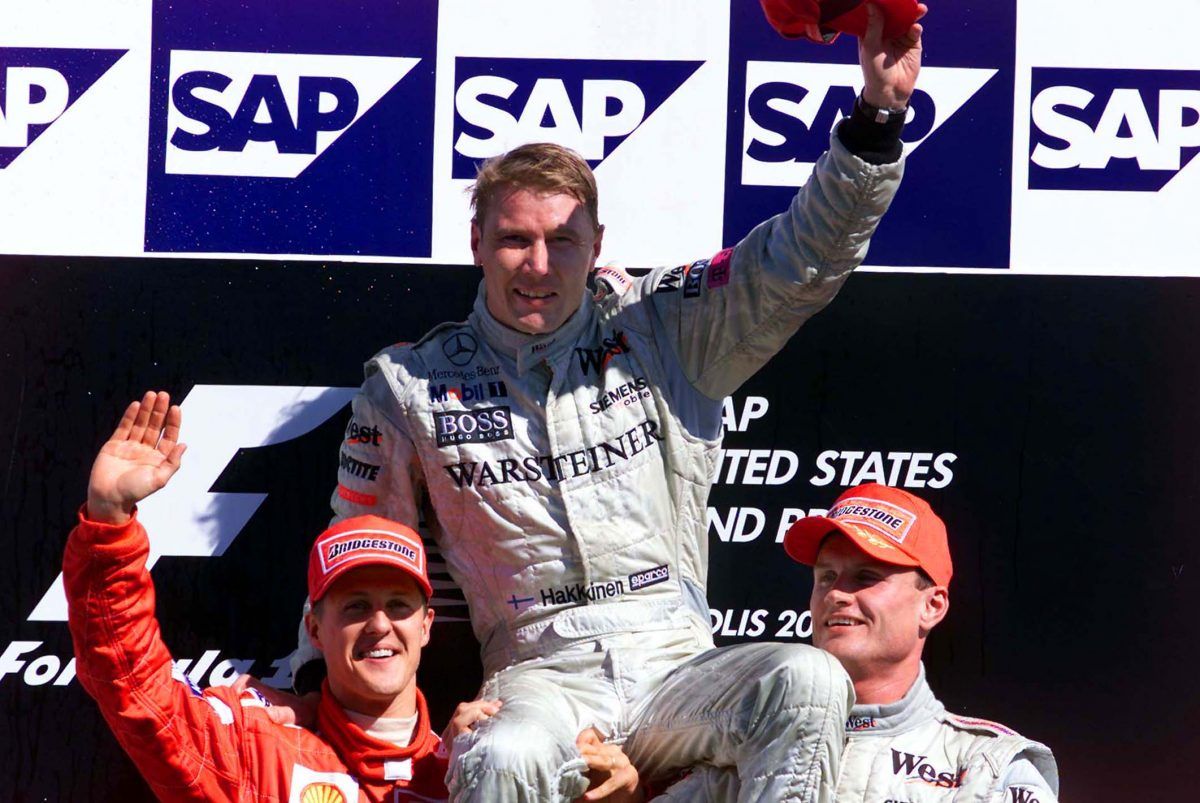