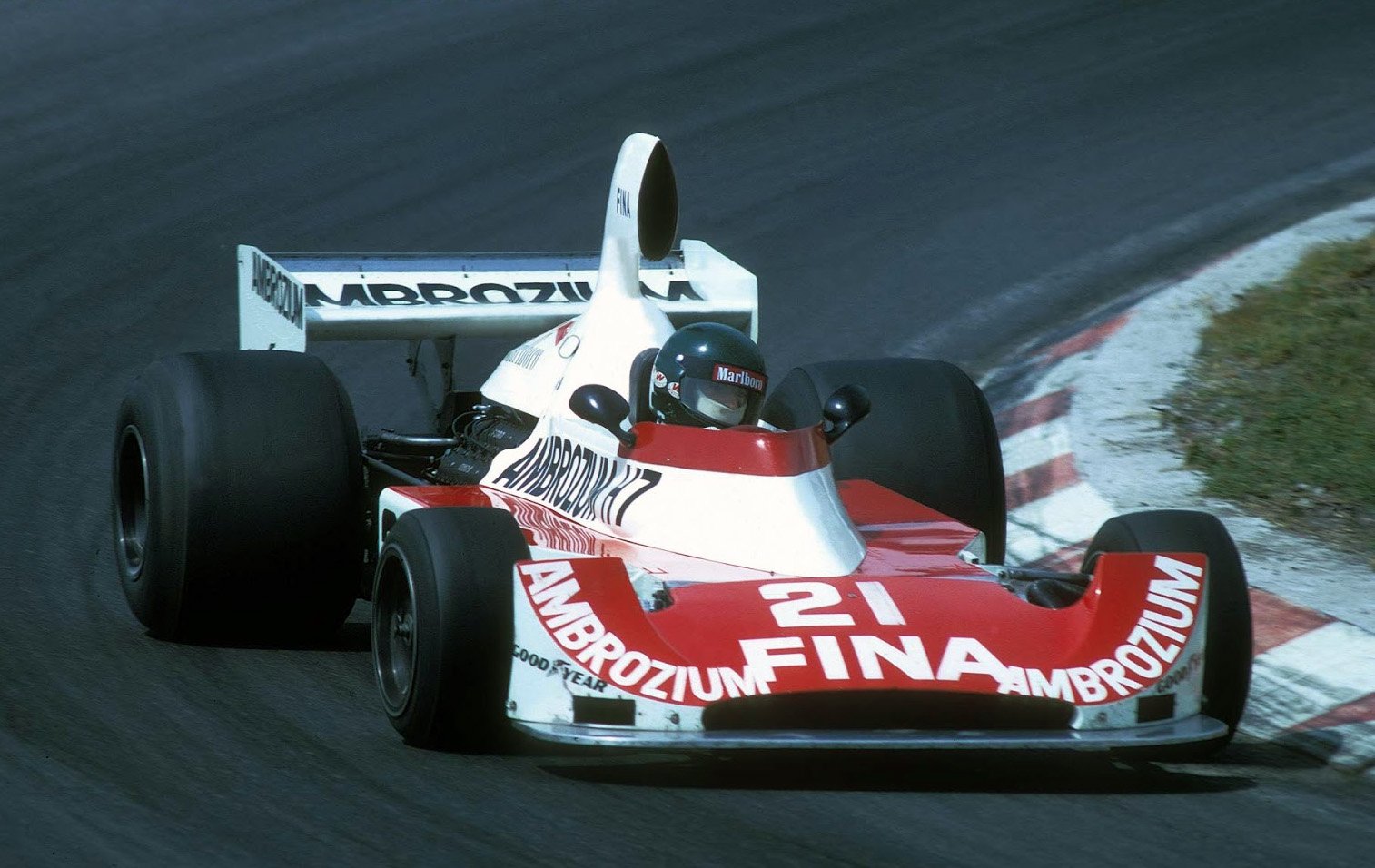 A veteran of 176 Grands Prix, a track record that includes 6 wins, Jacquot made his F1 debut in 1974 with Frank Williams and an Iso-Marlboro at the Nurburgring.

A lively, light-hearted character, Laffite has always worked hard at making life one long holiday for himself, with as much racing as possible, as a participant and later on as a TV commentator - a role his lovely daughter Margot has since embraced for French broadcaster Canal Plus.

When Senna worked his magic around Macau