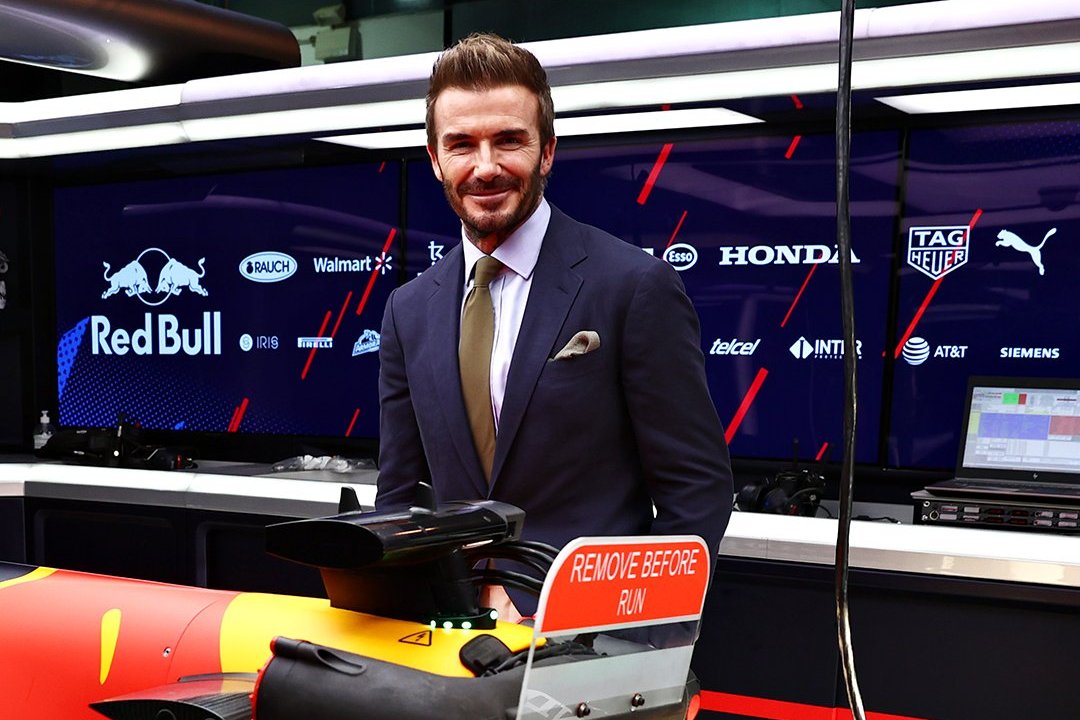 Max Verstappen will need all the support he can get in the Qatar Grand Prix after the Dutchman indulged in an own goal in qualifying by transgressing a set of double yellow flags.

The Red Bull charger has been demoted five positions on the grid, rendering his task of racing Lewis Hamilton very complicated.

But from one striker to the other, David Beckham offered his support to the current leader of the F1 world championship ahead of Sunday's battle, reminding him that, just as is the case on the soccer pitch, a change of fortunes can come out of the blue