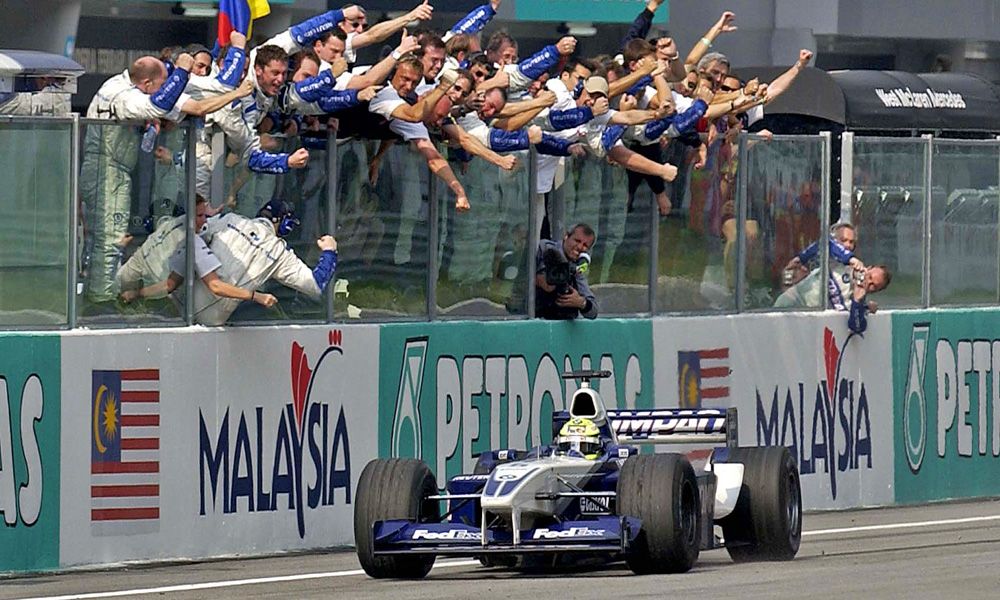 On this day 16 years ago, the 2002 Formula 1 world championship was already into its second race of the season. The Malaysian Grand Prix was held on March 17 at the Sepang International Circuit, and saw a dominating win for a driver named Schumacher.

But it wasn't Michael, despite the fact that he had started the race from pole position. Schumacher clashed with Williams' Juan Pablo Montoya during the first lap, which allowed Rubens Barrichello to take the lead in the second Ferrari while Schumacher had to pit for a new front wing.

Montoya was subsequently handed a controversial drive-thru penalty for causing a collision. The Colombian described it as "very unfair" and even Schumacher declared it to be "overly harsh".

The penalty meant Montoya's team mate Ralf Schumacher was up to second place. Engine failure subsequently removed Barrichello from contention and Ralf went on to win the race by almost 40 seconds ahead of Montoya and his older brother. It was the fourth of six Grand Prix race wins he chalked up in 188 starts over 11 seasons. 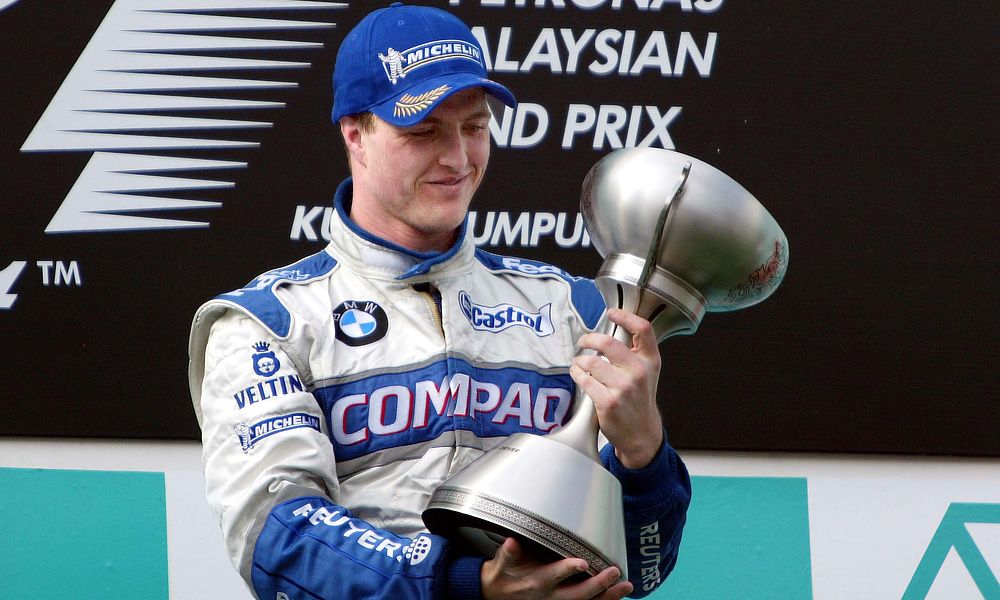 And if 2002 is not enough of a 'Look Back' for you, we'll go even further back in the annals for a bonus mention that it was on this day in 1834 that Gottlieb Daimler was born in Schorndorf, Germany. Without Daimler's development of internal combustion engines and the first four-wheel automobile in 1886 with lifelong business partner Wilhelm Maybach, there wouldn't be any Formula 1 today.

Daimler sued fellow automotive pioneer Karl Benz over a patent infringement in 1893. However, many years later their respective companies decided to merge in 1926 to create Daimler-Benz - which is still going strong! 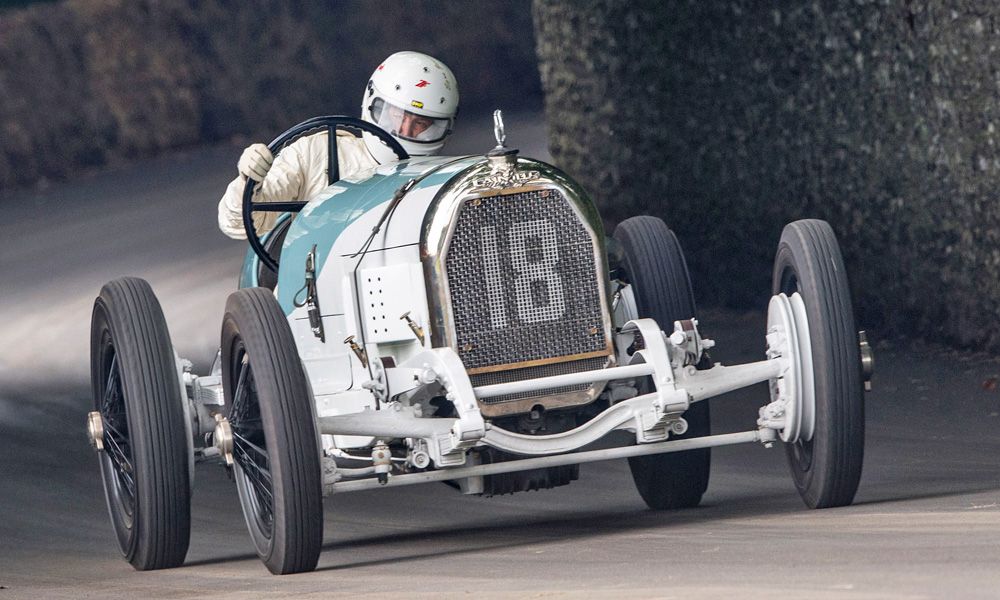 Austro Daimler at the Goodwood Festival of Speed in 2016

One last dog day for Leclerc before heading Down Under

Stoffel and Fernando head to the beach!