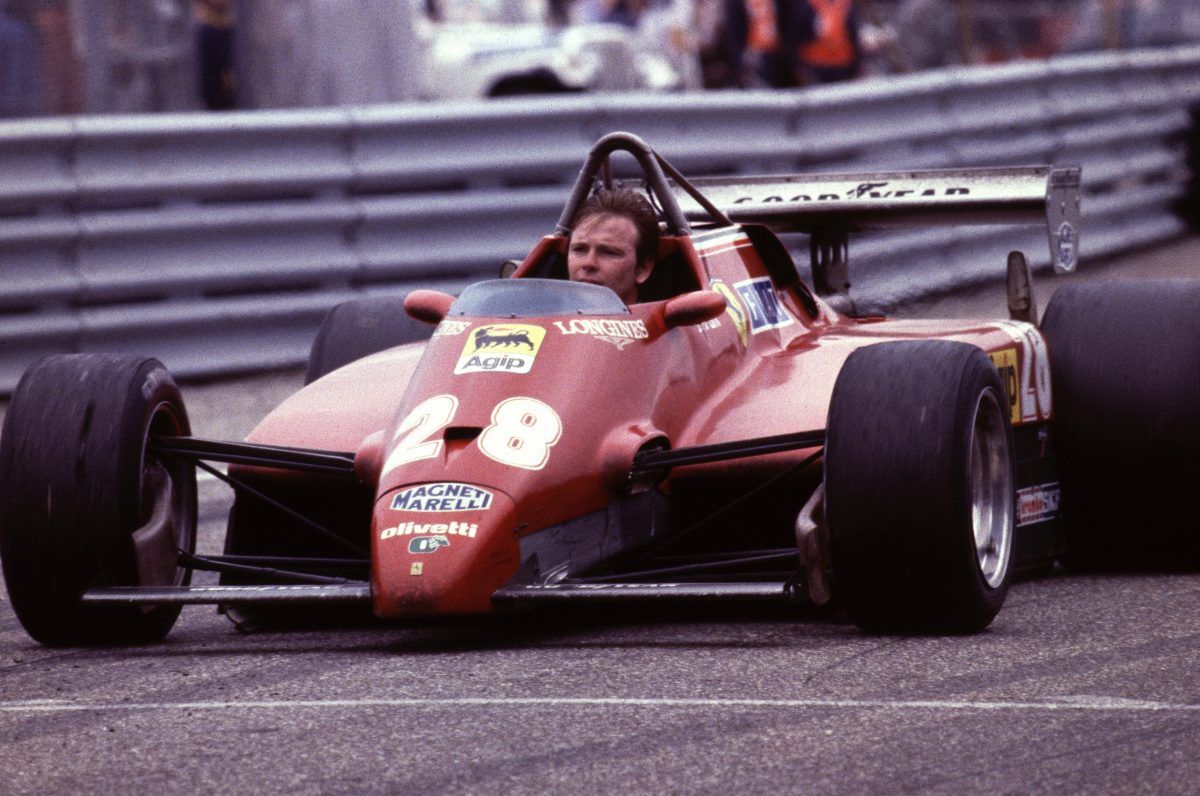 Didier Pironi conquered his third and final F1 victory on this day in 1982 when he triumphed in the Dutch Grand Prix at Zandvoort for Ferrari.

Earlier in the year, Pironi had walked away unscathed from a massive crash while testing for the Scuderia at Paul Ricard, an incident that had rattled the yet fearless Frenchman who denounced the speed and lack of safety of F1's ground effect cars.

It was but a short respite however for the 30-year-old who, a month after his win in Holland, would suffer a career-ending crash in practice for the German Grand Prix at Hockenheim.

Pironi almost underwent a double amputation of his shattered legs but he ultimately recovered from his injuries.

His career as a driver was over but the three-time Grand Prix winner channeled his passion for speed into Offshore powerboat racing only to meet his fate in August of 1987 along with two of his teammates in a deadly crash off the Isle of White.