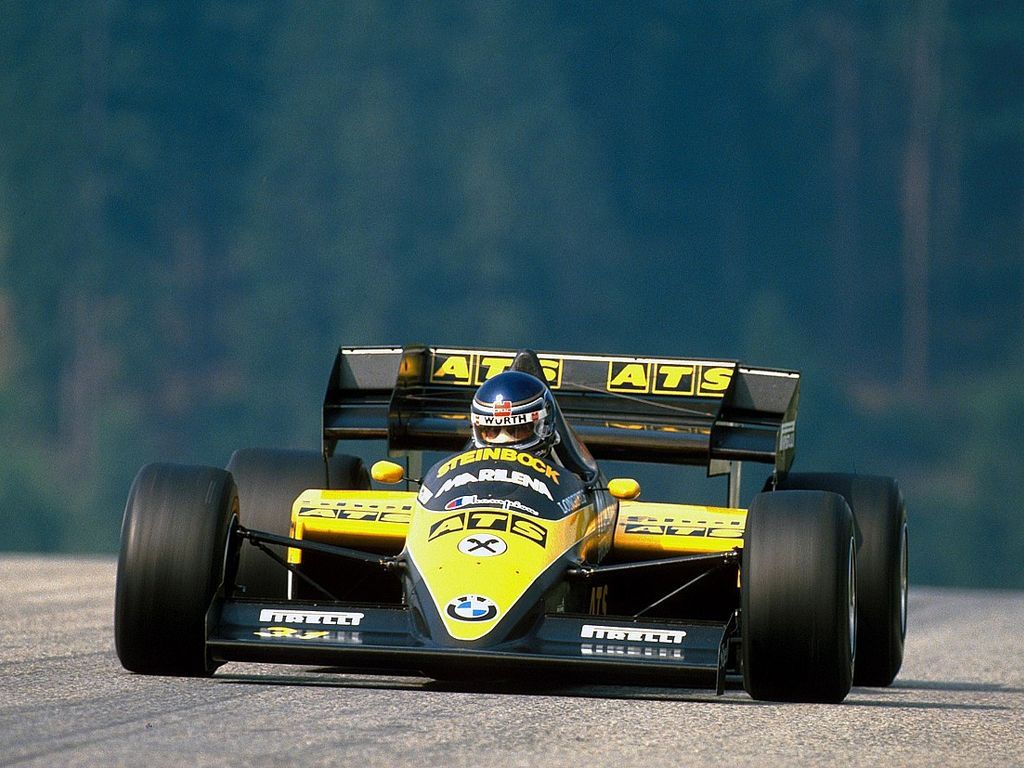 On this day in 1984, Gerhard Berger started the first of his 210 Grands Prix, enjoying his baptism of fire on home turf at Zeltweg with the ATS team.

The 25-year-old rookie lined up P20 on the grid and kept it together until a gearbox failure just three laps from the checkered flag brought his effort to a premature end.  Still, Berger was classified 12th on his debut, three laps down on winner and local hero Niki Lauda.

One week later, at the Italian GP at Monza, Berger would clinch his maiden championship point after a solid drive to sixth.

Jos Verstappen powers on in WRC debut at Ypres