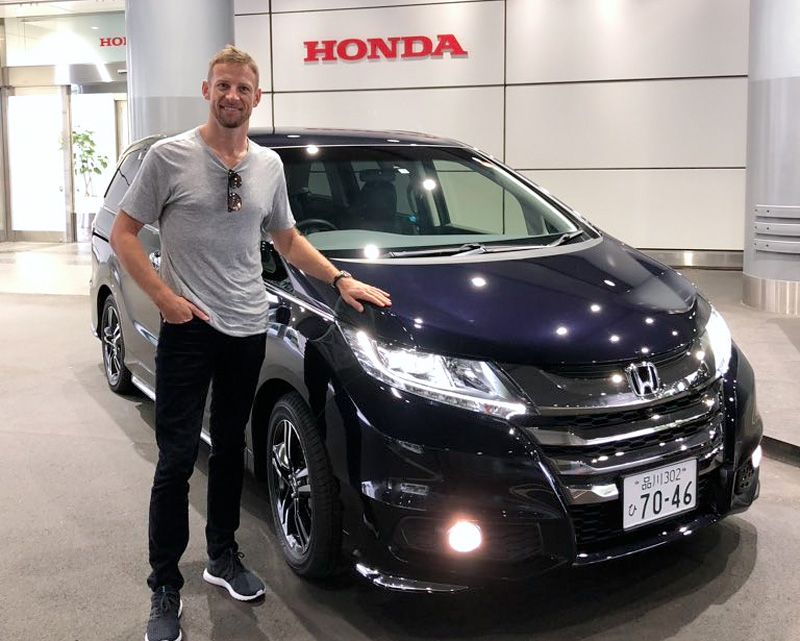 Just a week on from the Formula 1 Japanese Grand Prix, former world champion Jenson Button is also back in the country.

He's getting ready for the fourth round of the current 2018/9 FIA World Endurance Championship 'superseason' which is being held at Fuji.

Button is part of the driving team behind the wheel of the #11 SMP Racing LMP1 entry, along with Mikhail Aleshin and Vitaly Petrov.

While Honda isn't taking part in the WEC, their long-lasting links with Button mean they're still happy to loan him a car to get around while he's in town. It looks a bit smarter than the usual sort of thing you'd get from the airport car-hire!

"Thanks Honda for lending me this beast for the weekend," he tweeted on Thursday, adding the hashtag #crusin to the post.

Button raced for the Honda F1 works team between 2003 and 2008, before the manufacturer pulled out. It left Ross Brawn trying to keep the ship afloat - and in the process they ending up winning the 2009 driver and constructor championships!

He moved to McLaren in 2010 and retired from racing after one final outing at the 2017 Monaco Grand Prix, and took part in his first Le Mans 24 Hours race earlier this year but sadly retired before the finish.

The 38-year-old - who recently announced his engagement to girlfriend Brittny Ward - is certainly showing no signs of easing up. He is also competing in this year's Japanese Super GT championship and clinched his first win in the series last month at Sugo. 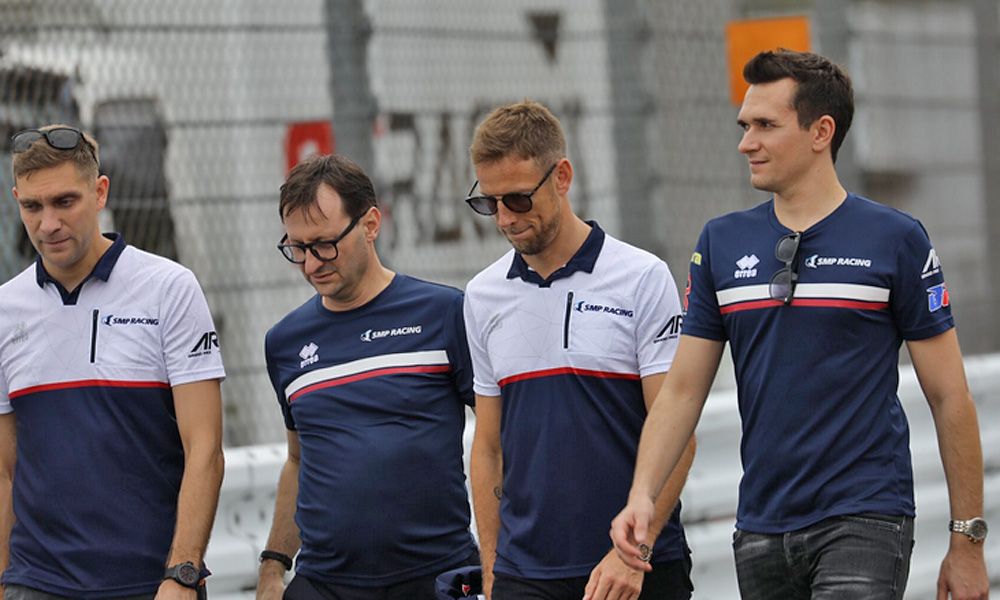 F1's on-off love affair with the US

A pitstop on Ocean Drive for Max Verstappen