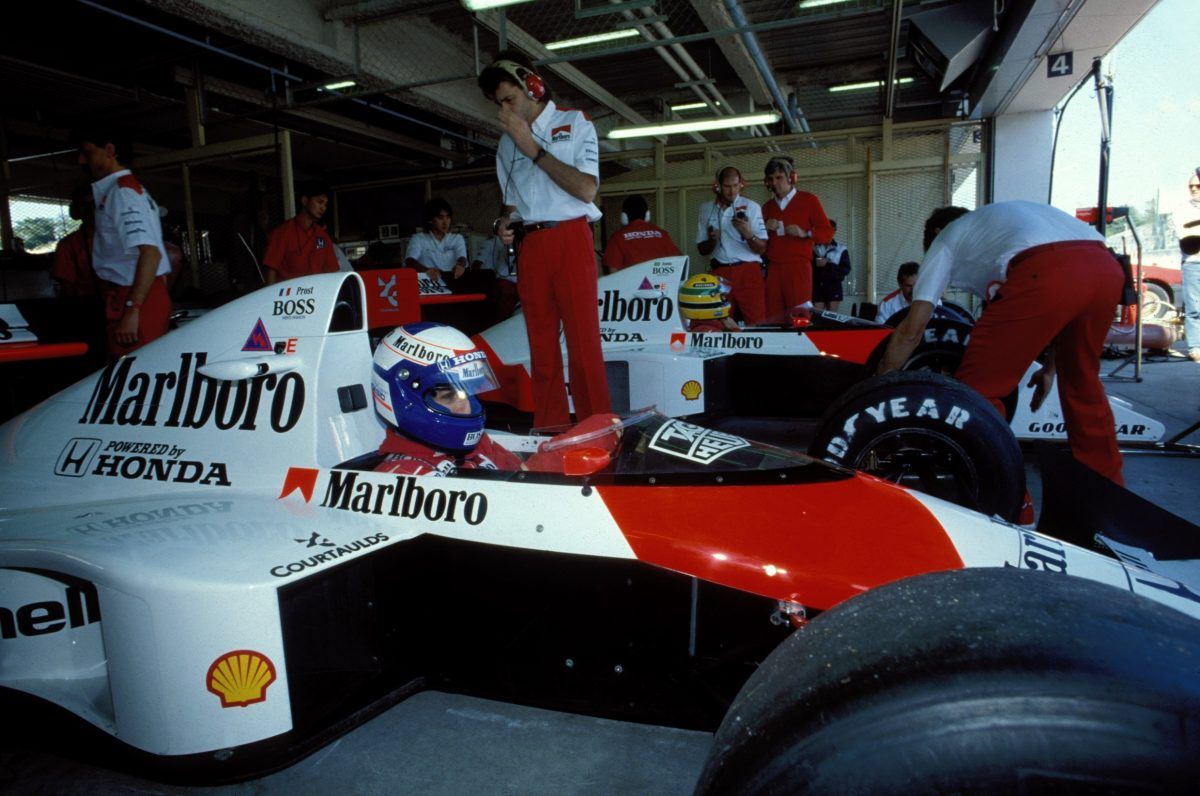 As they diligently prepared for their Japanese GP showdown on this day in 1989, McLaren drivers Alain Prost and Ayrton Senna could hardly have suspected how the afternoon would unfold.

At Suzuka, Prost was hoping to put the finishing touch to a successful season, but his team mate wasn't about to give up on his own title hopes.

Senna required a win to prevent the Professor from bagging the championship. When the lights went out, the pair raced off into the distance, unassailable and dominant.

But six laps from the checkered flag, with Prost leading, Senna attempted a risky move at the chicane that saw the two McLaren cars collide.

The Brazilian extricated himself from the chicane - with the help of the marshals - and went on to win while Prost was left stranded.

Senna was later excluded from the race results however, for receiving outside help and cutting the chicane.

It had been one of the most controversial and debated moments in the history of F1. But the Professor was the one who had the last word. 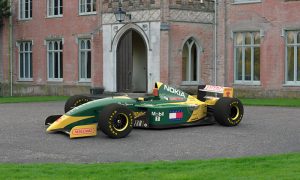