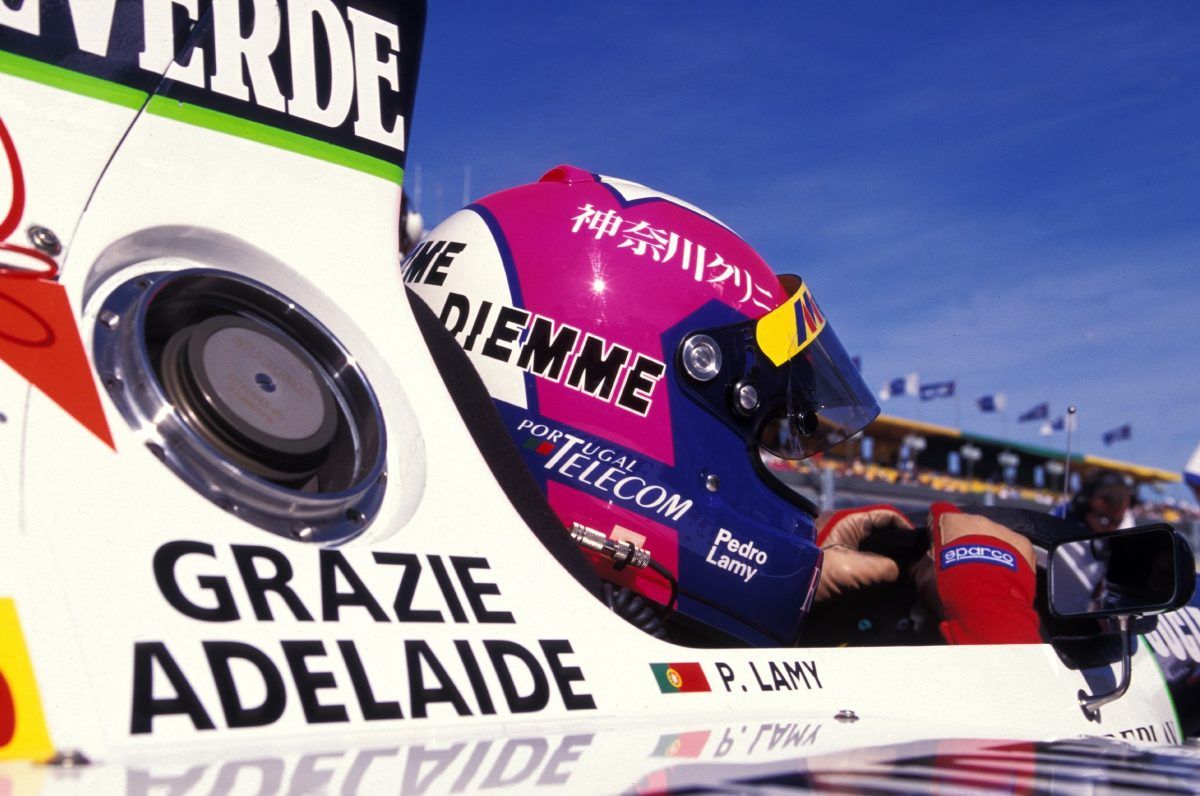 The words "Grazie Adelaide!" were inscribed on the side of Pedro Lamy's Minardi on this day in 1995, when Adelaide concluded its eleven-year presence on the F1 calendar with the very last Australian Grand Prix hosted by cosmopolitan southern coastal city.

It had all started in 1985, when a magical feeling filled the Adelaide air. The event immediately proved to be a winner, helped by the drivers taking an immediate liking to the venue's street circuit and to the city's friendly atmosphere.

Ten years later, Williams' Damon Hill closed the book on Adelaide with a win that had no bearing on a championship already wrapped up by arch-rival Michael Schumacher, driving for Benetton.

The Australian Grand Prix would remain however on F1's docket, moving to Melbourne's Albert Park in 1996.