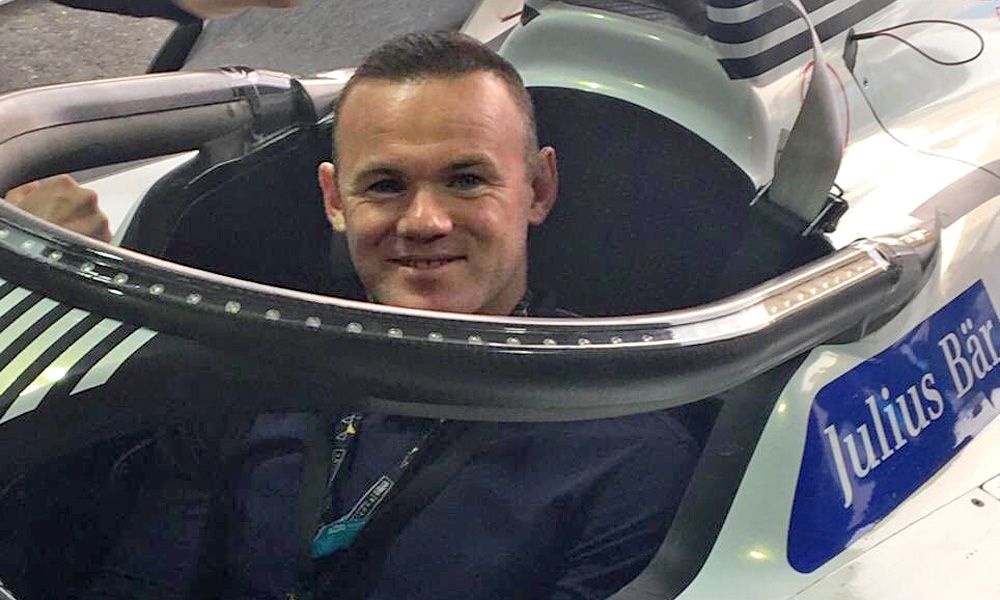 Soccer star Wayne Rooney was in Saudi Arabia this weekend, and took the opportunity to check out what was happening in the ABB FIA Formula E season opener.

"Having an unbelievable day at Riyadh Formula E Saudi Arabia Grand [Prix]," he wrote on his Twitter feed. "Made to feel really welcome by the Saudi people!"

Rooney got star treatment in the Ad Diriyah paddock ahead of the race and even got a chance to have an informal seat fitting.

Here he is pictured behind the wheel of José María López's Geox Dragon Penske car, which started the ePrix from the front row of the grid. Unfortunately the Argentine ended up retiring on lap 25 after sustaining left rear suspension damage.

Among the top racing talent that Rooney got to meet was Simona de Silvestro, the former IndyCar driver who is now competing in the Virgin Australia Supercars Championship.

The "Iron Maiden" or "Swiss Miss" as she's sometimes called, also drove in Formula E for the Andretti Autosport squad - now the BMW works team - in 2015 and 2016, finishing in the points twice in Long Beach and Berlin.

She's also the ABB Formula E ambassador and will be taking part in the official series test on Sunday in Ad Diriyah, jumping into the Venturi car to see what the new Gen2 hardware feels like in action. 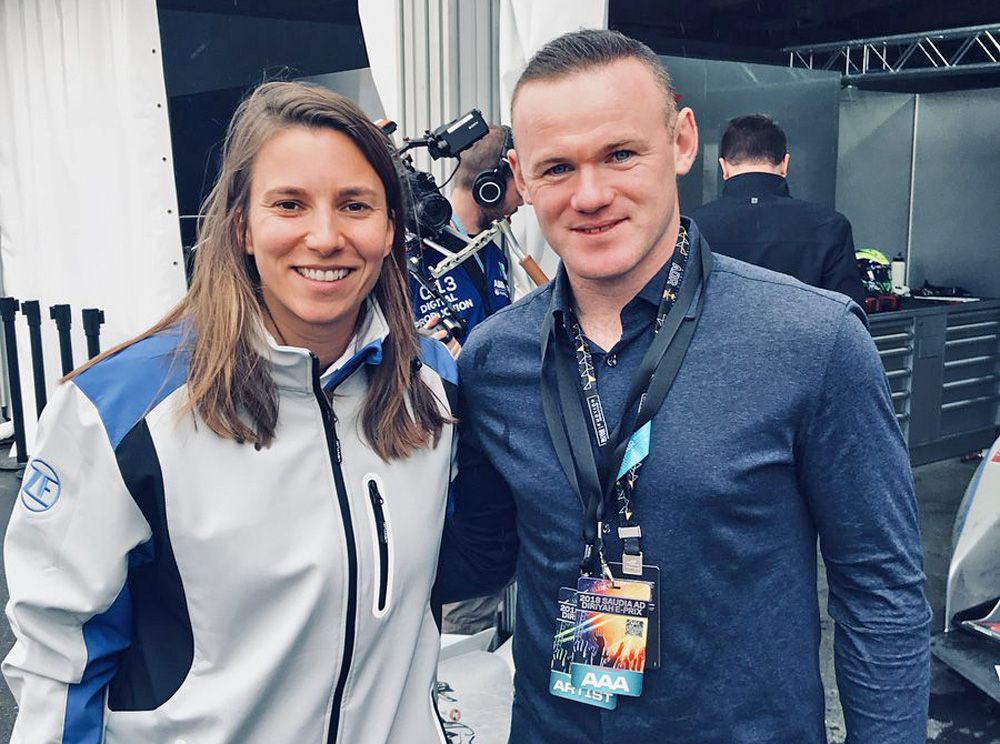