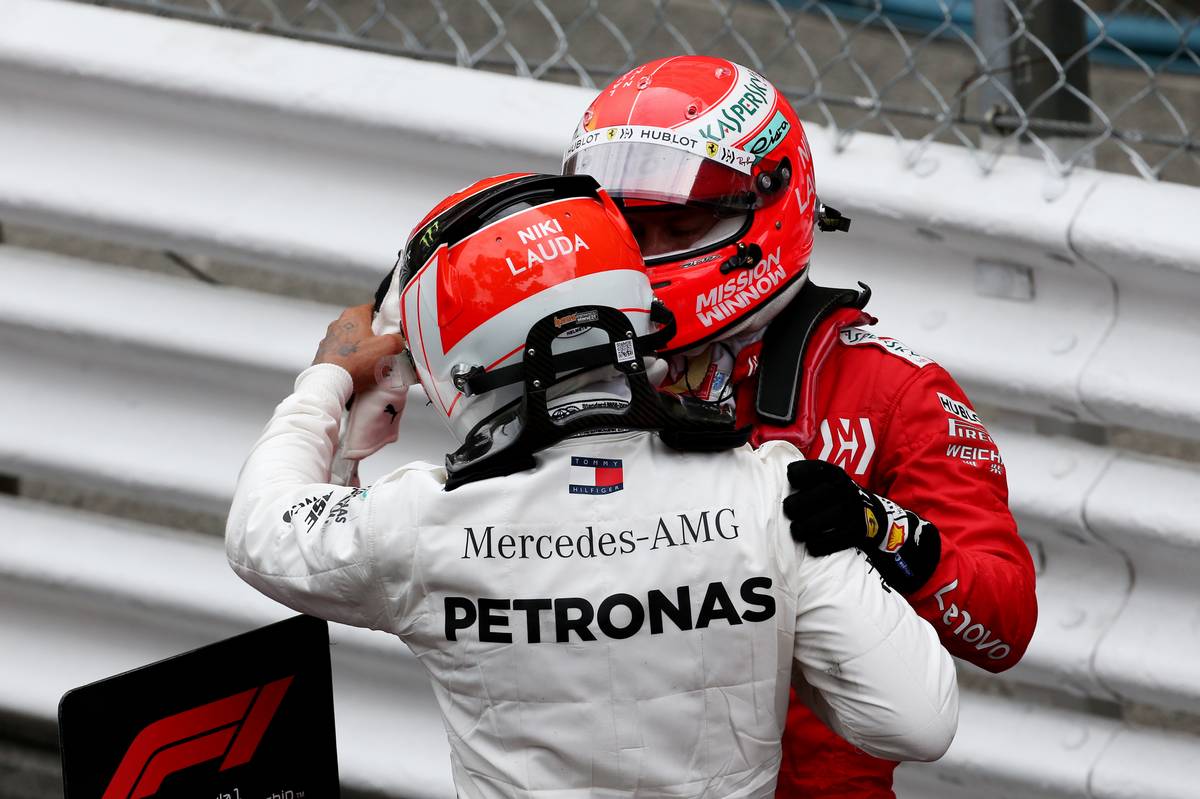 Lewis Hamilton and Sebastian Vettel were both inspired to pay a special tribute to Niki Lauda by devoting their Monaco GP helmet livery to the F1 legend.

The spirit of the three-time world champion inhabited both drivers on Sunday, spurring them on around the Principality.

"I definitely felt like he was with me racing today," said Hamilton after his winning effort.

"It was just incredible to see how much support there has been for Niki from across the world, how much respect and appreciation there is for him.

"As a driver my goal is to be one day as respected as he was. He left a great example and was a real hero to so many."

Breaking down the barriers, starting at Indy

A final farewell to Niki