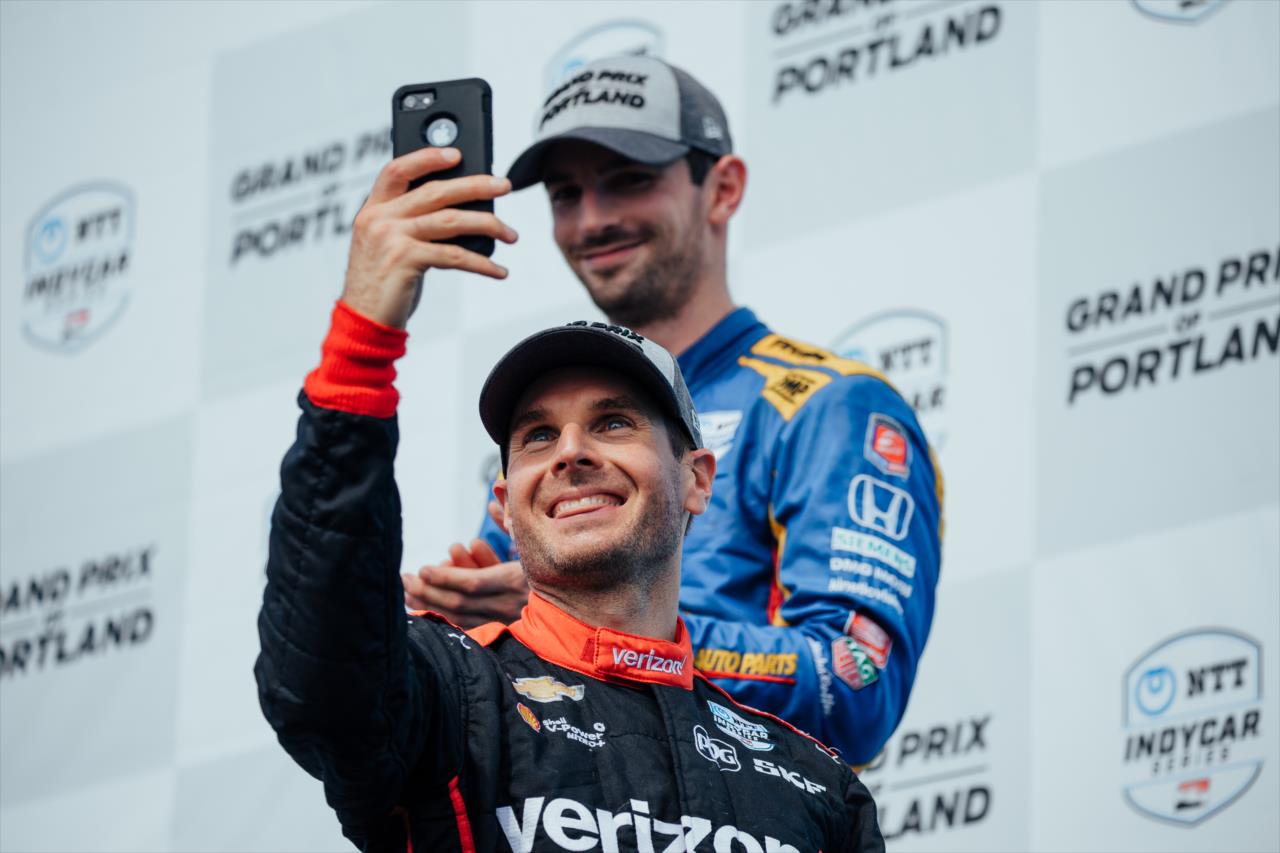 Team Penske's Will Power clinched his second NTT IndyCar Series win of the 2019 season on Sunday in Portland, while teammate Jozef Newgarden maintianed his championship lead.

Poleman Colton Herta led the early proceedings from Scott Dixon and Power before the Ganassi driver took command with the Penske charger in tow.

But a dead engine for Dixon opened up a clear path to the winner's circle for Power with three quarters of the race to go.

Despite a late full-course yellow, it was clear sailing for the Aussie who led Dixon's teammate Felix Rosenqvist, Andretti's Rossi and Newgarden across the line.

The latter now enjoys a 41-point edge in the IndyCar standings over Rossi before the series finale race at Laguna Seca on September 22. 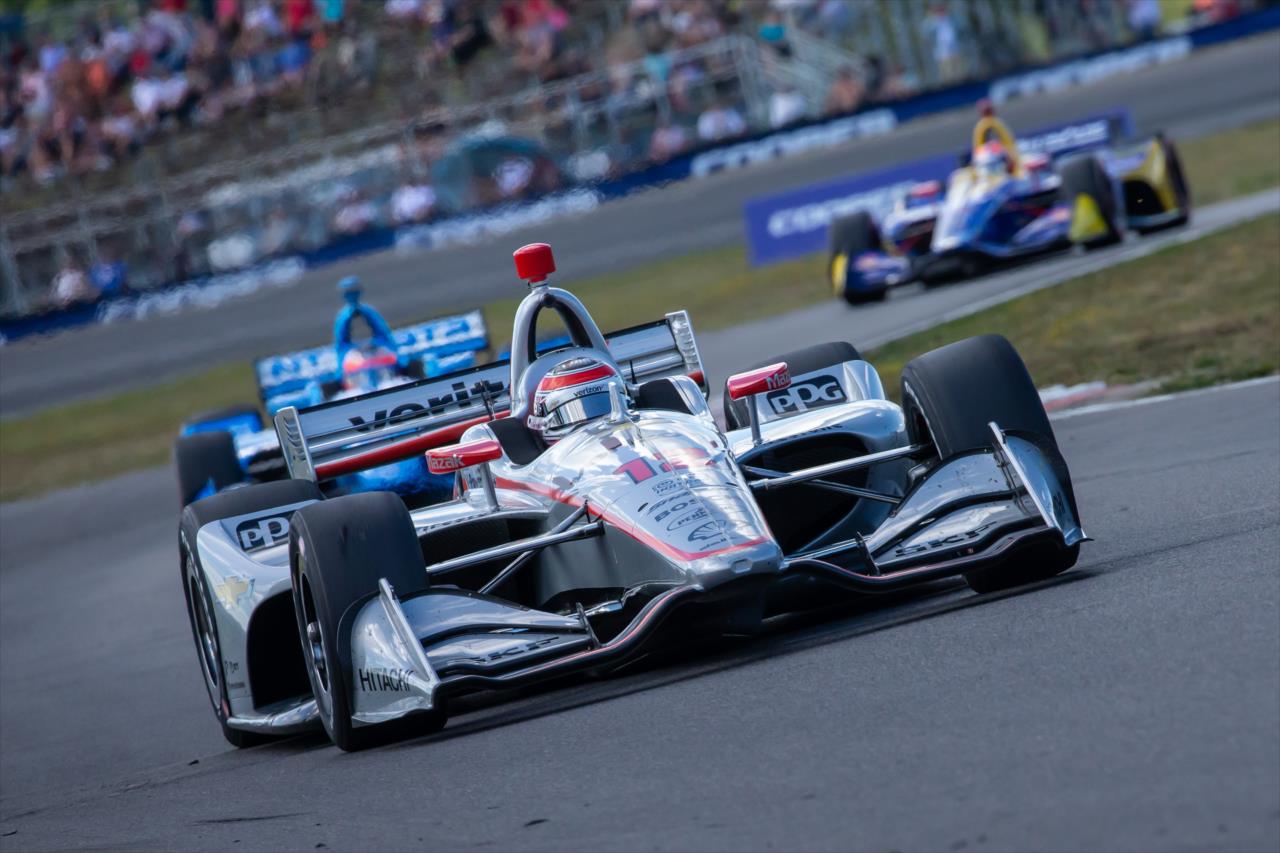 A tight-knit family comes together for Anthoine