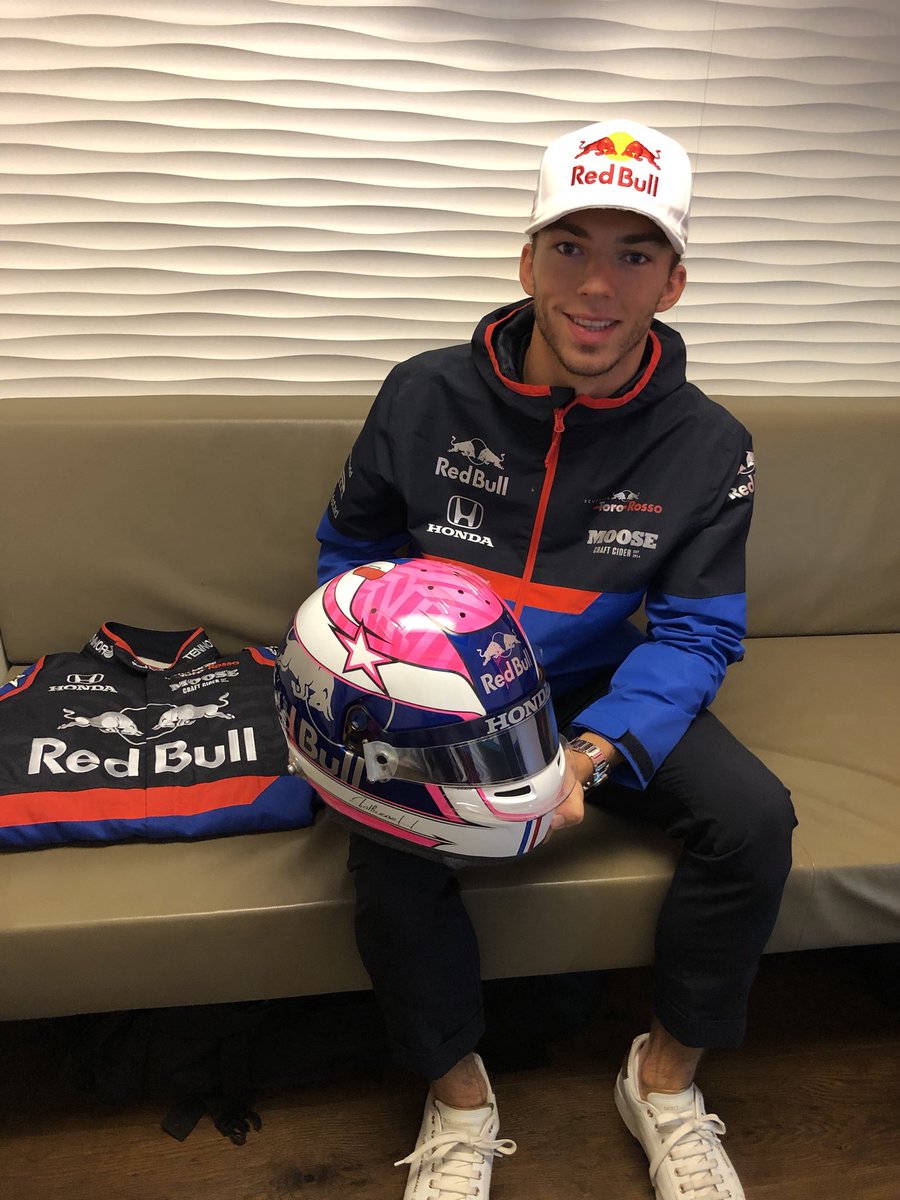 Pierre Gasly was among those who were the most hard-hit by the tragic passing last weekend at Spa of F2 racer Anthoine Hubert.

As kids, the Toro Rosso driver and Hubert had raced against each other in karting, and later became best friends, travelling on the same path of their shared dream.

To honour Anthoine's memory, Gasly has adopted a special helmet livery for the Italian Grand Prix, with a design and colors inspired by Hubert's own lid.

On the back, Gasly's adage: 'Forever with us Tonio'. 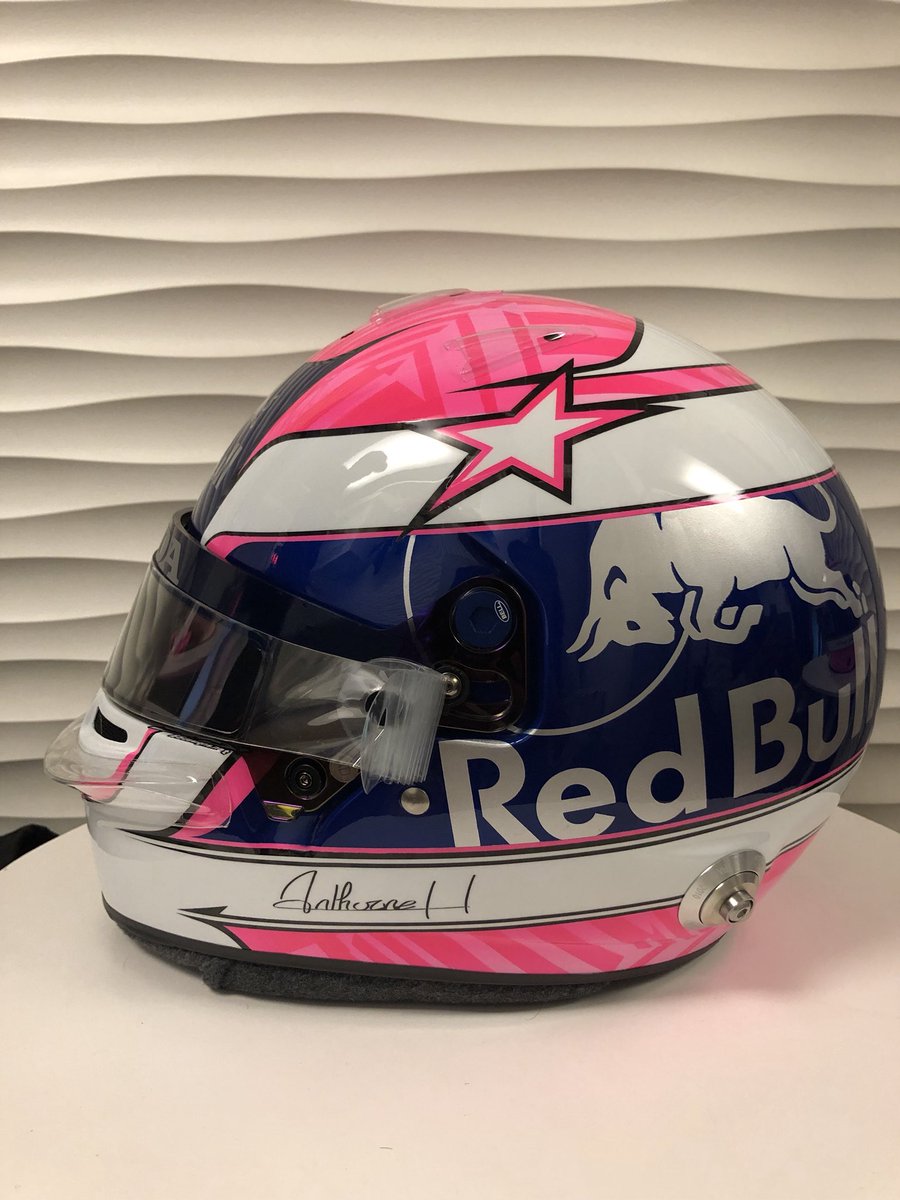 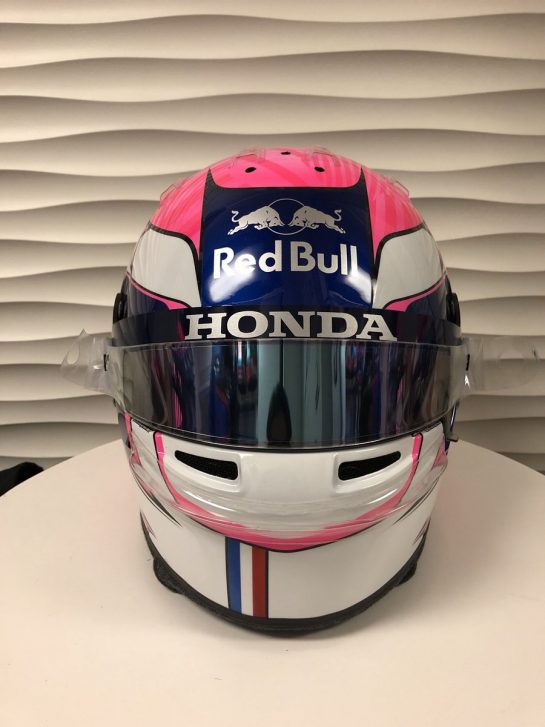 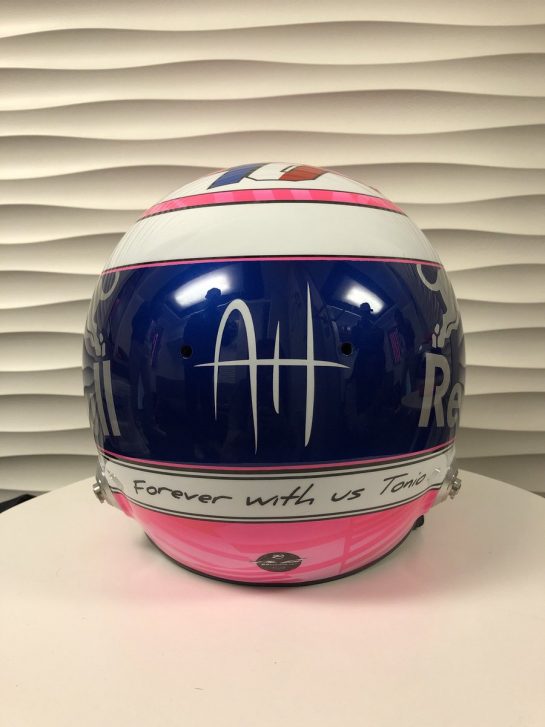 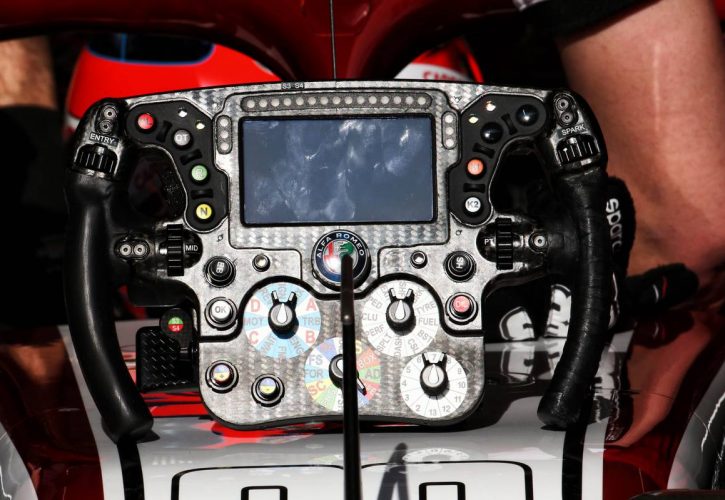 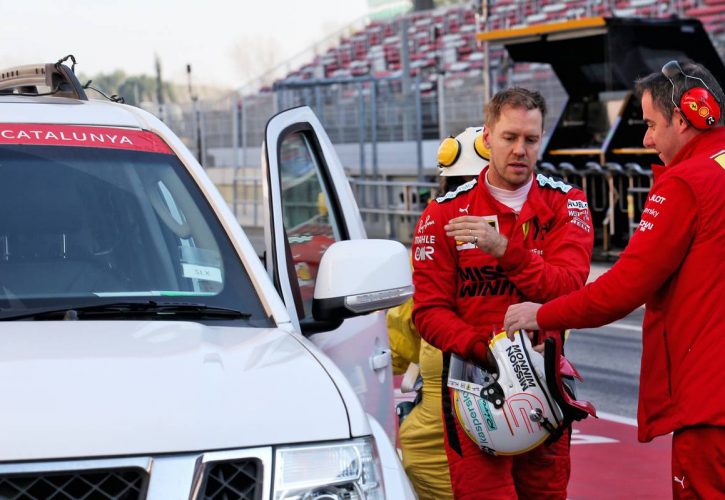 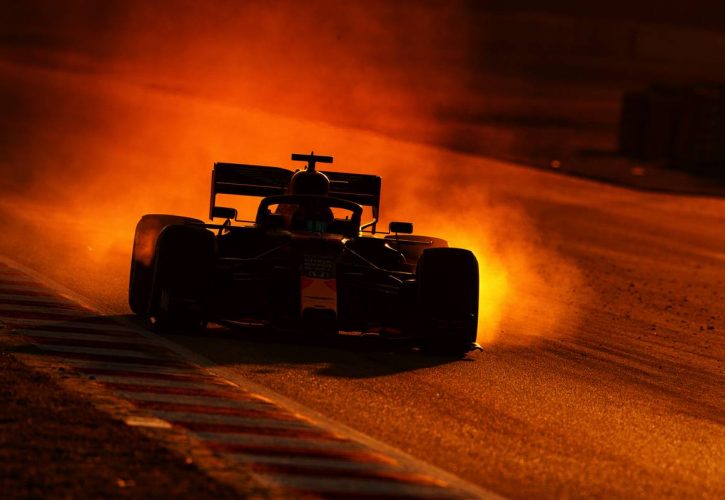 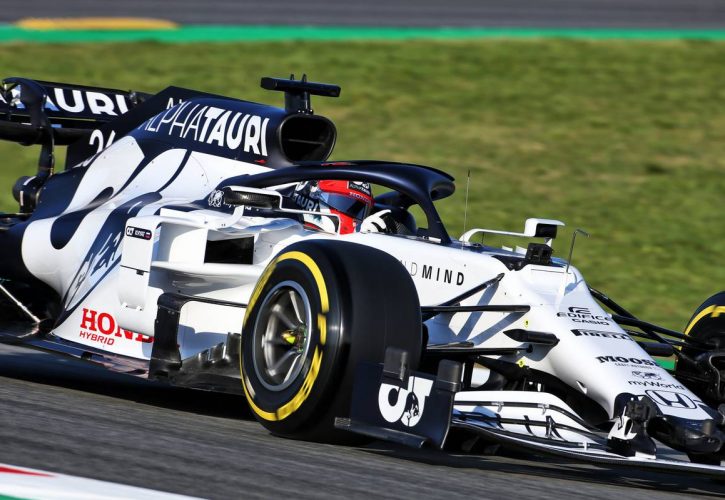 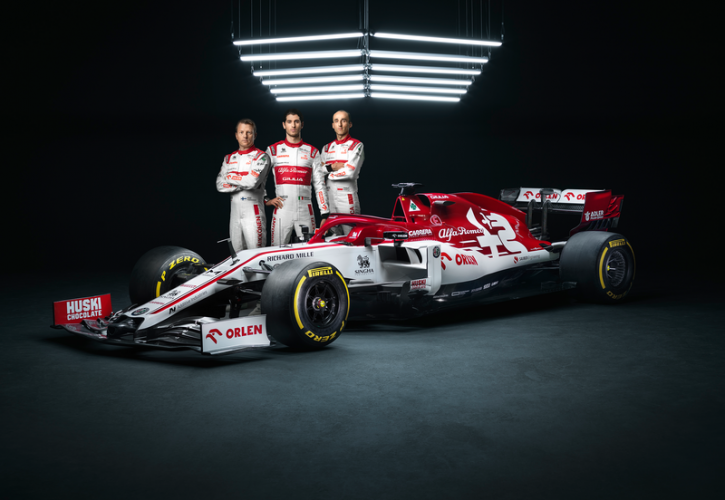 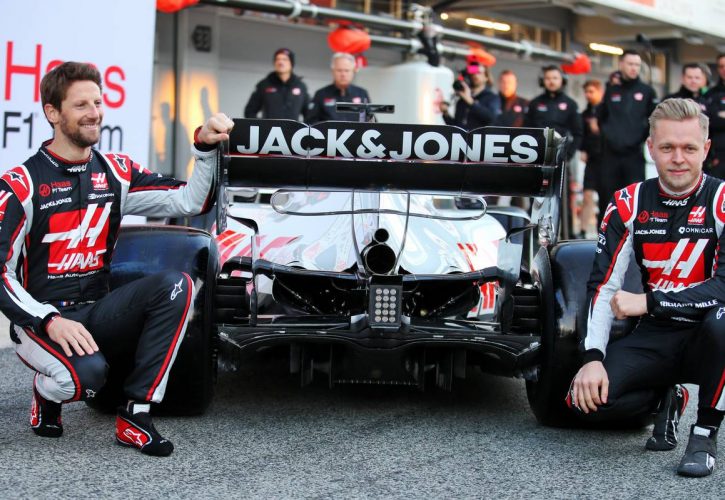 Stewart and Rindt prep for a mad dash showdown

The day a clever Briatore made Schumacher his own