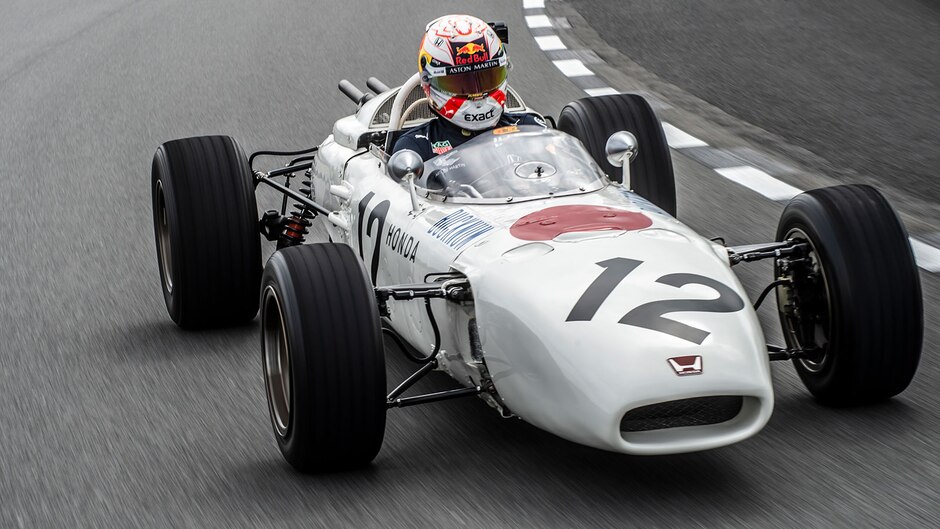 Ahead of this weekend's Japanese Grand Prix, Max Verstappen was offered an opportunity to sample a bit of Honda's glorious heritage.

The Red Bull Racing driver was entrusted with Honda's RA272, a car that delivered to the Japanese manufacturer its first F1 win, achieved in Mexico in 1965 thanks to Richie Ginther. And it was a first for Verstappen.

"It was the first time that I was driving a real old-school racing car," said the Dutchman.

"I think the oldest race car I've driven before today was from about 2008. It's quite different, but I really enjoyed it.

"The pure emotion from the engine and the car itself was incredible. I didn't even fit properly in the car! But it was an amazing experience for sure." 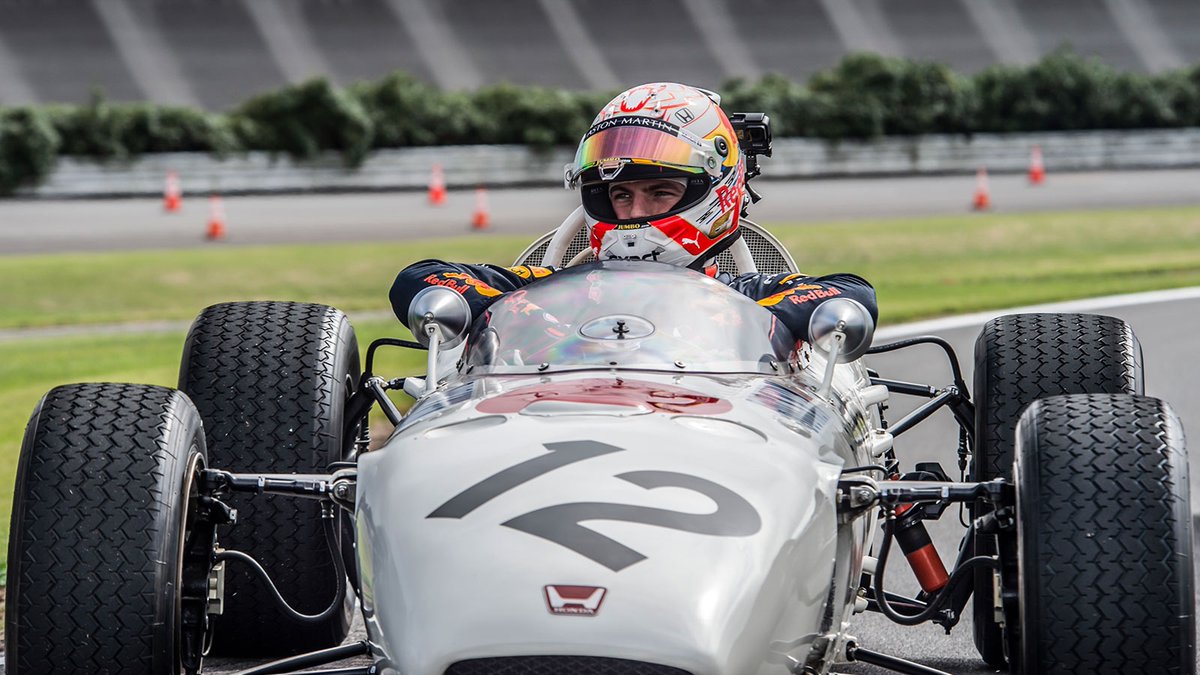 Unless we're very much mistaken, Murray is 96!