Haas team boss Guenther Steiner has been fined €7,500 by the FIA for his Russian Grand Prix radio outburst and criticism of the event's race stewards.

At Sochi, Steiner lashed out at officials, criticizing the stewards' decision to hit has driver Kevin Magnussen with a 5-second time penalty that cost the Dane a position in the race's final standings.

"If we didn’t have a stupid idiotic steward we would be eighth," Steiner was quoted as saying by the FIA's report.

"You know who is the Steward. You know him. It is always the same. He just does not get any more intelligent."

Steiner's case wasn't debated by the FIA at Sochi because "certain members" of the Haas team had already departed the circuit, while the governing body also considered there to be a conflict of interest in Russia with one of the stewards.

Steiner was subsequently summoned to the stewards at Suzuka on Friday. The Haas boss confirmed his comments at Sochi directed at one specific steward - believed to have been Emmanuele Pirro - and did not object to the panel in japan judging his case.

"During the hearing Mr. Steiner said that his radio transmission happened in the heat of the moment after a hotly contested race by his drivers," the FIA stated.

"In retrospect, he regretted his choice of words used at the time. He did not intend for his words to reflect unfavourably on the FIA officials of the event and the championship." 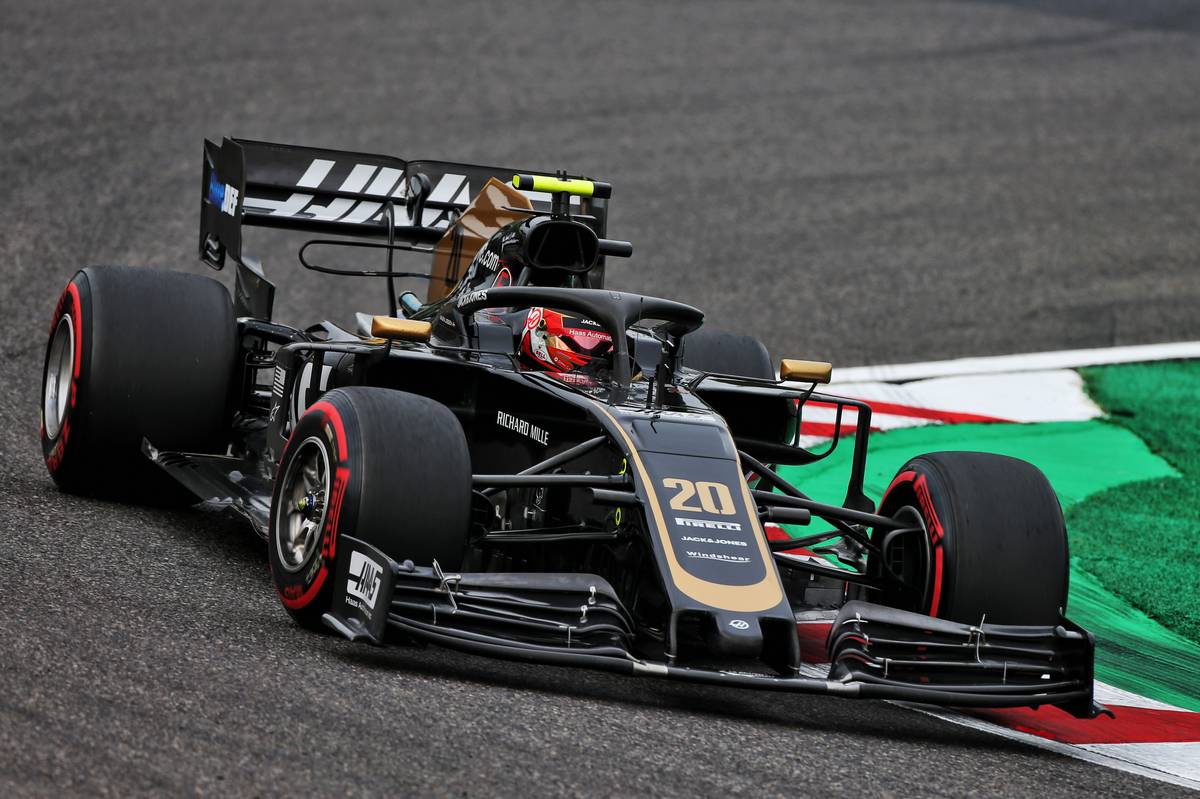 However, the FIA concluded that Steiner had "caused moral injury to FIA officials", while his behavior "was “was prejudicial to the interests of motorsport” with his comments.

"Such statements harm the reputation of motorsport in general, the FIA in particular, and call into question the professionalism of the officials of the FIA," the report continued.

"While any factual criticism of steward panel decisions is always welcomed in private discussions with that panel, public personal attacks against individual officials are totally inappropriate and will not be accepted."

The FIA said the €7,500 fine levied upon Steiner was deemed "appropriate" as "no penalties have been imposed on Mr. Steiner for similar behaviour in the past".

"However, in the event of future violations, it may become necessary to consider whether a team should be penalized, along with any individual involved, with harsher sanctions," the report concluded.

Bottas and Mercedes remain in charge in FP2