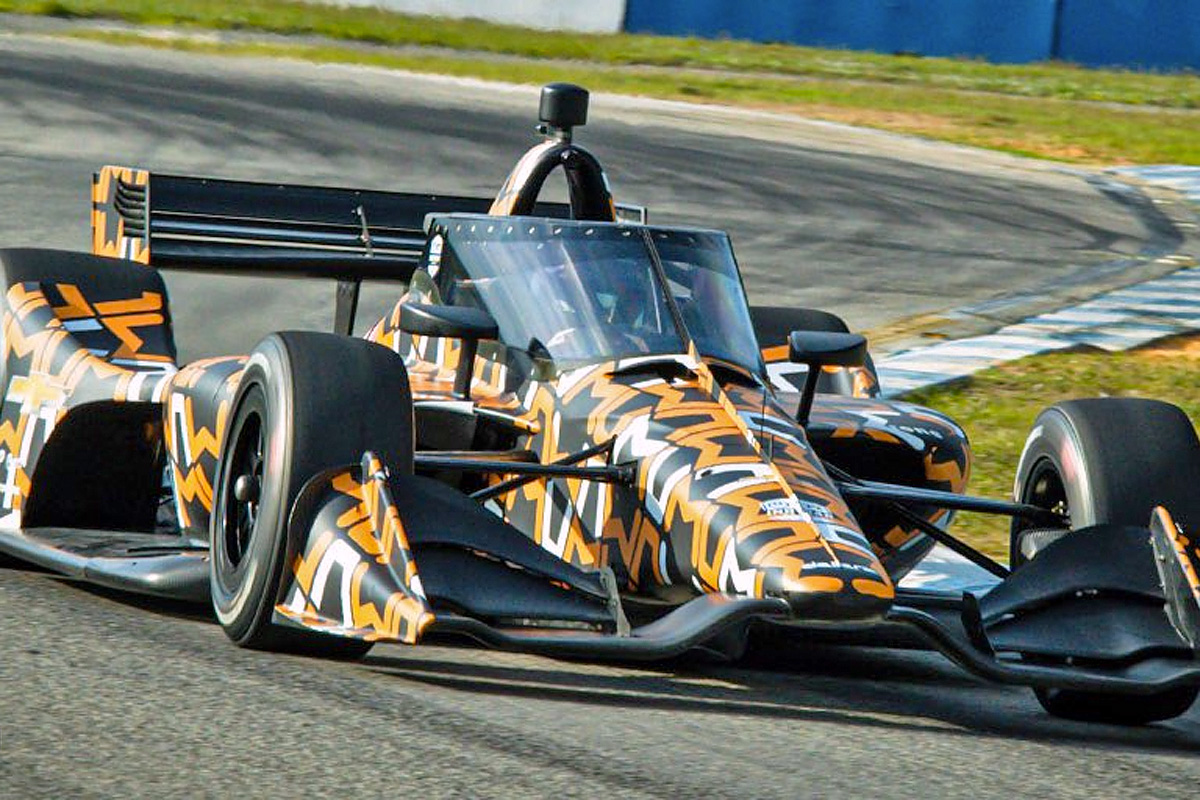 Arrow McLaren SP rolled out its IndyCar contender at Sebring yesterday as part of the series' fourth test of its Aeroscreen cockpit protection device.

New recruit Patricio O'Ward was behind the wheel - or perhaps behind the screen - of the DW12 racer which appeared in a creative camo-like testing livery.

The 20-year-old Mexican driver shared the track with Dale Coyne Racing's Sebastien Bourdais and Santino Ferrucci, with the trio giving a resounding thumbs-up to the Aeroscreen, further validating the protective element. 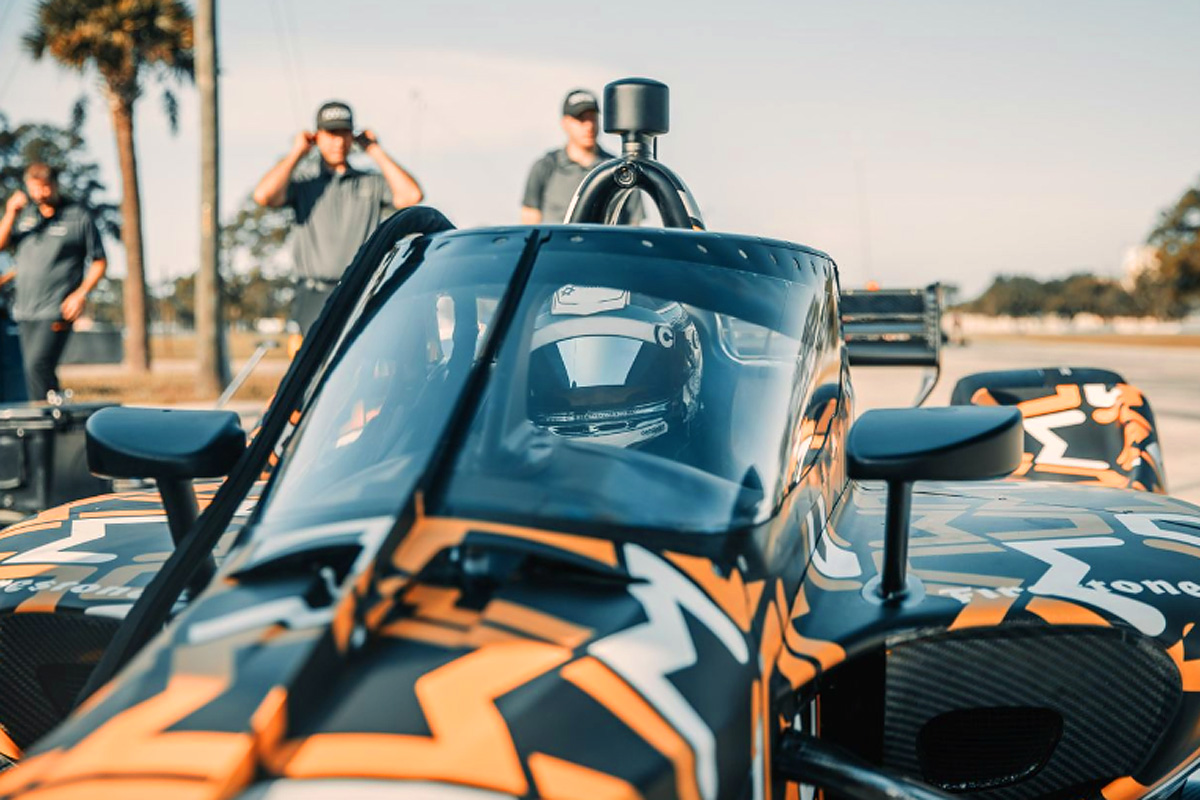 "You can barely tell the screen is there because it’s pretty clear," commented O’Ward.

"Obviously, it’s a bit more enclosed, but you see everything you usually see. The eyes kind of look around the halo, so you don’t really notice it.

"Once you’re pushing, you don’t really see the Aeroscreen."

Sainz and Norris back to the grind at Paul Ricard