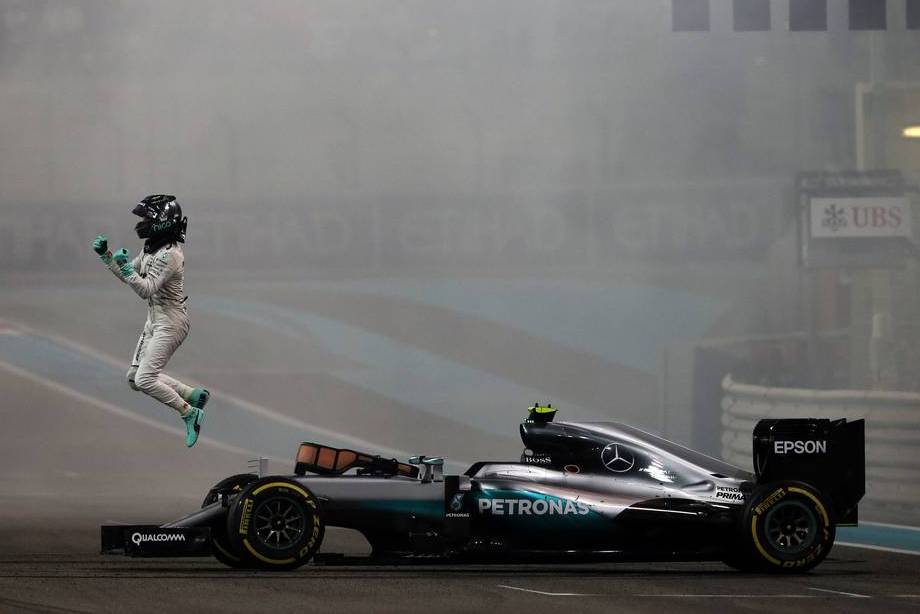 He dreamt about it during his childhood, he worked incredibly hard for it, but on this day in 2016, Nico Rosberg finally did it!

In Abu Dhabi, Rosberg started F1's season finale 12 points ahead of Mercedes teammate Lewis Hamilton and knew a podium finish would be enough to secure the championship regardless of what Hamilton did.

It was a tense race however as Rosberg had to fend off Ferrari's Sebastian Vettel, Red Bull's Max Verstappen and the dubious tactics of his own teammate.

Ultimately, the German driver prevailed and secured the world title, following in the footsteps of his father Keke Rosberg.

Weeks later, considering his mission as having been accomplished, Rosberg would call it a day on his career in motorsport.