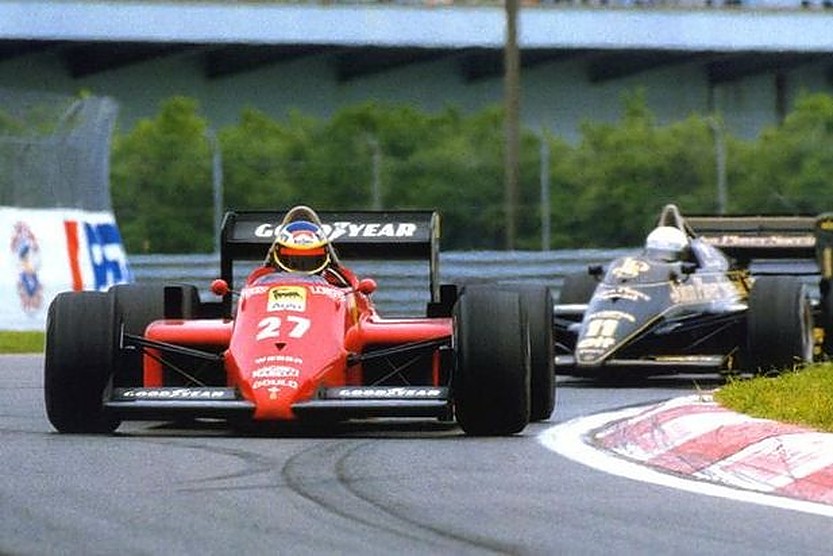 In the past, any driver racing a Ferrari in Canada emblazoned with #27 was guaranteed the unconditional support of the local Montreal crowd, for the race number revived the emotional memories of the country's favourite son, the great Gilles Villeneuve.

On this day in 1985, Michele Alboreto was spurred on by the Scuderia's many Canadian supporters to conquer his fourth and penultimate career win in Formula 1.

After sparring early on with the Lotus of Elio de Angelis, Alboreto put his foot down to overtake his countryman and charge ahead for the remainder of the event, winning by a margin of 1.95-seconds.