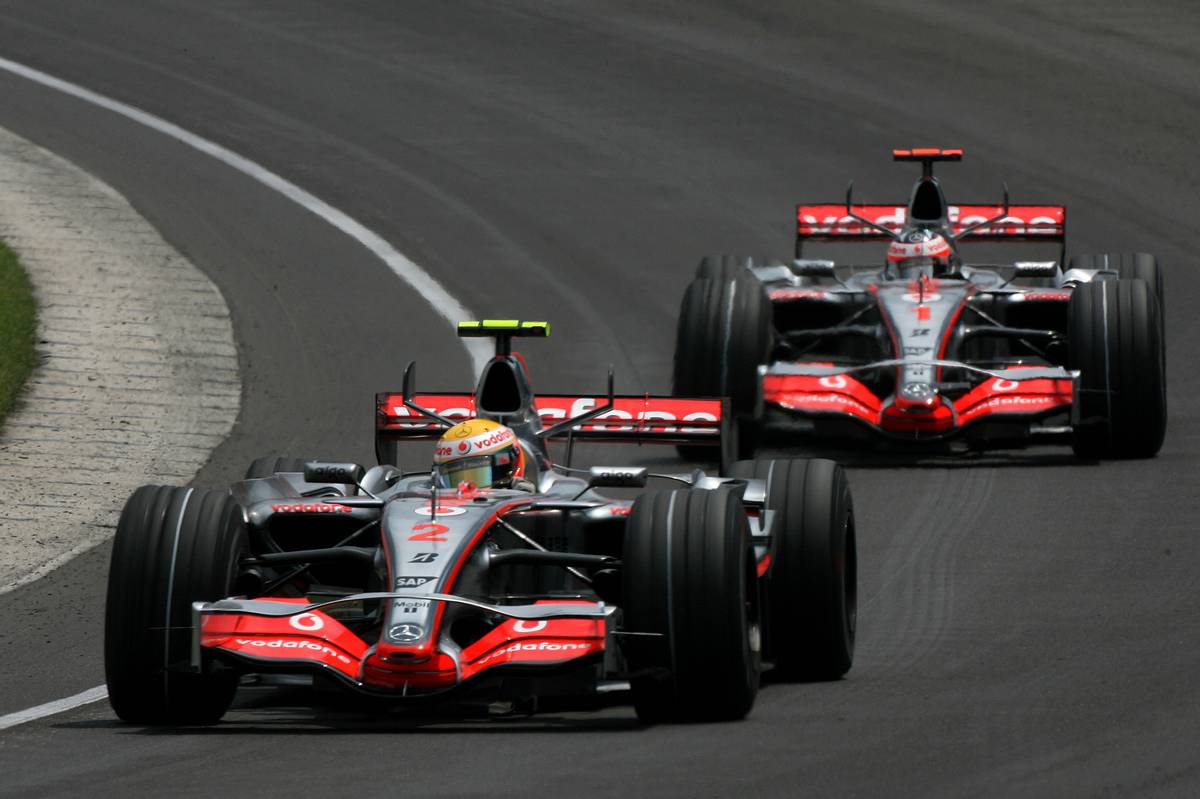 There have been some whispers in the wings about a contingency plan involving F1's potential return to the Indianapolis Motor Speedway this year.

In the context of adding as much events as possible to the back half of the 2020 season, F1 has apparently touched base with Roger Penske, the Speedway's new owner, to discuss a possible return of Grand Prix racing to Indy as Texas' coronavirus cases continue to swell, putting in jeopardy the US GP at Austin.

Formula 1 raced in Indiana eight times from 2000 to 2007, with Lewis Hamilton claiming the final win at America's temple of speed on this day 13 years ago.

But it was a tight wheel-to-wheel battle for the pair and one that likely rattled the Spaniard who wasn't expecting the young apprentice to outpace him so soon.

Unbeknownst to Alonso at the time, Hamilton was just getting warmed up! 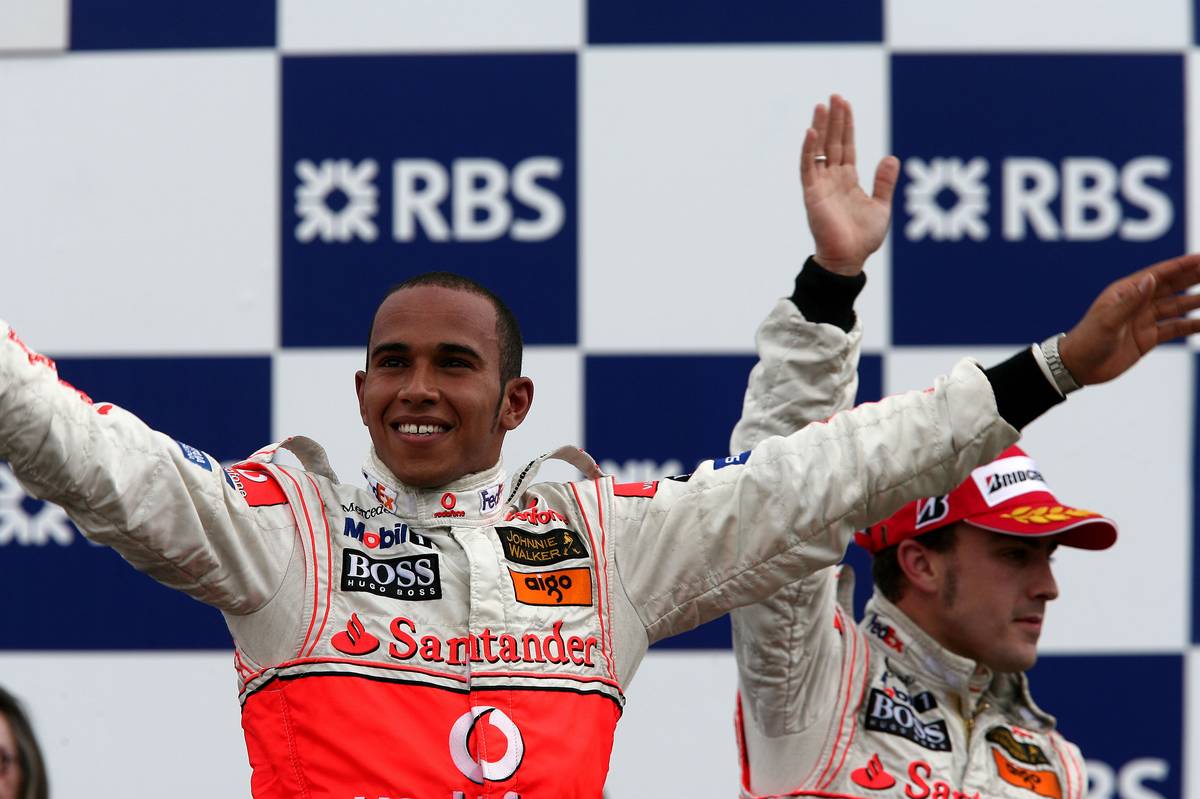 Never miss a good marketing opportunity, even during a crisis

Maranello gets a wake-up call from Charles Leclerc!