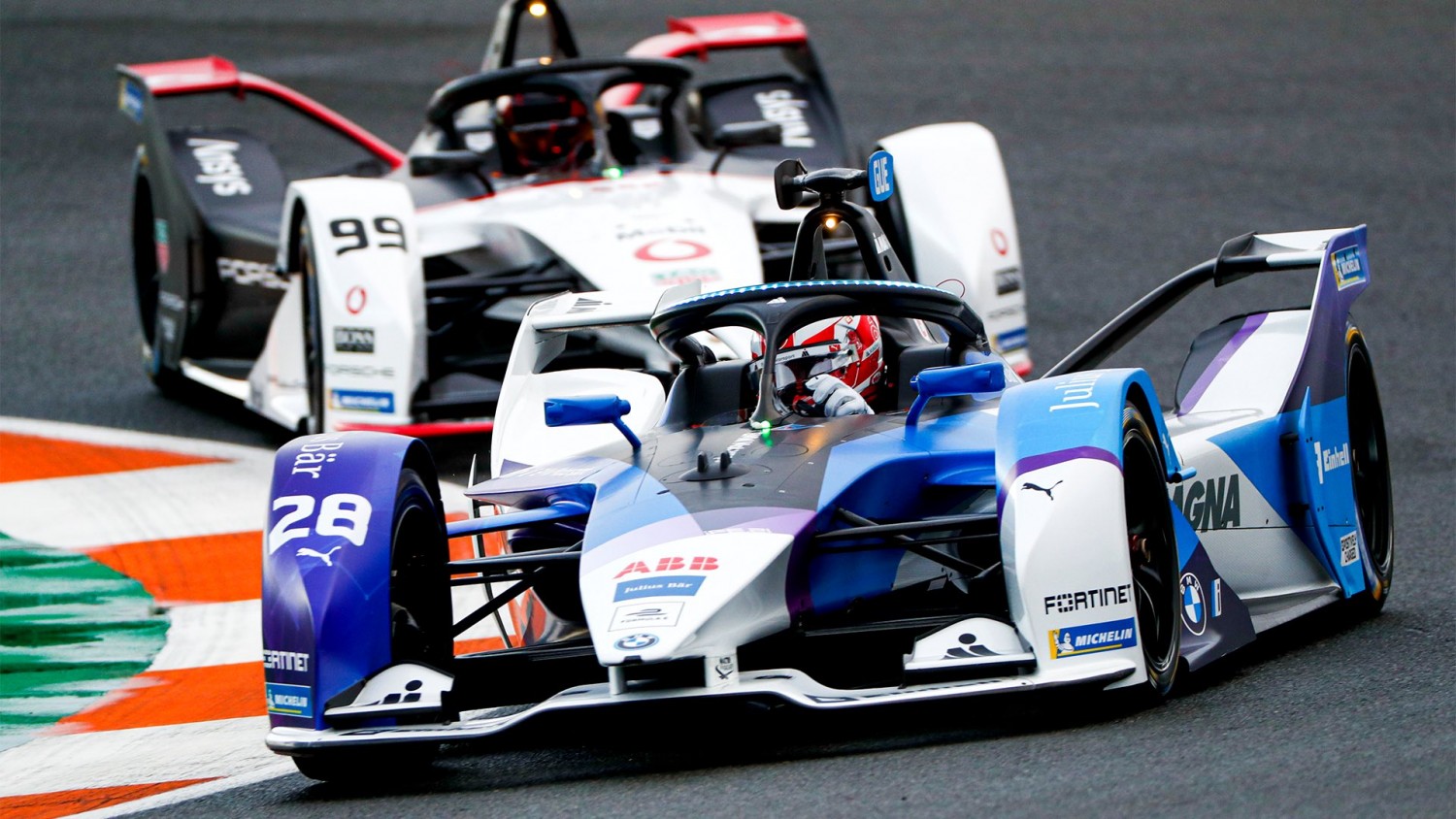 Maximilian Gunther was bursting with energy this week as he set the fastest time in Formula E pre-season testing at Valencia.

A late effort from the BMW Andretti driver left him topping the time sheets with a lap of 1:11.760s. But it was a close-run thing, as the entire 24-car field ended the test separated by under eighth tenths of a second.

The a single six-hour session on the final day in Spain saw some of of the warmest conditions of a three-day test, helping the drivers when it came to qualifying simulations and fastest times.

Dragon Penske Autosport pair Sergio Sette Camara and Nico Muller were next quickest, with Sette Camara just 0.036s behind Gunther and Muller also just half a tenth off the top time.

Having been fastest for much of the session, reigning champion António Félix da Costa ended up in fourth place followed by Jaguar's Mitch Evans, Porsche driver Pascal Wehrlein, and Oliver Rowland at the wheel of the Nissan..

Stoffel Vandoorne was only 18th fastest in the Mercedes and Nyck de Vries just 21st. The Belgian was perhaps distracted by all the talk about how would get to fill in for Lewis Hamilton in the F1 Sakhir Grand Prix. Ultimately the nod went to George Russell.