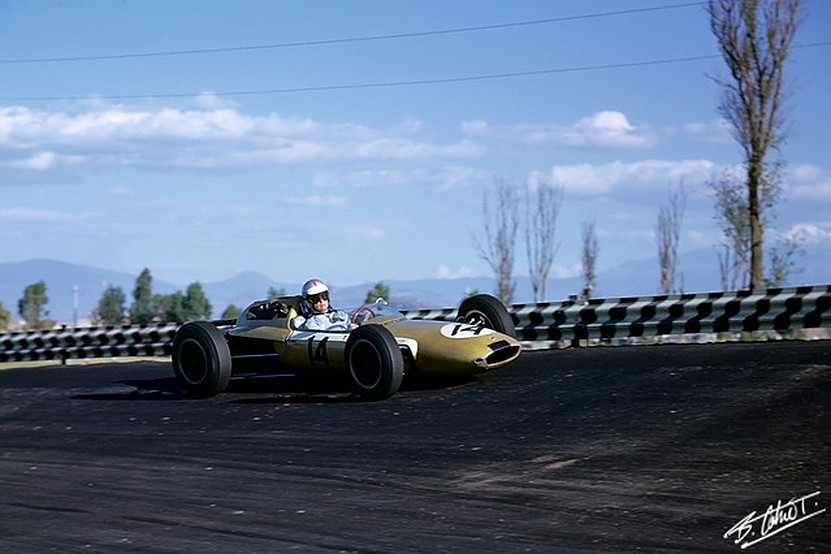 Motorsport legend Roger Penske turns 85 today, but don't expect the Captain to take his foot off the gas anytime soon.

Before he became racing's most prolific team owner and a walking conglomerate in the automotive world, Penske was a burgeoning young racer who acquired his credentials in sports car racing.

But a foray into single-seater racing was the next logical step that led to Penske racing twice as a privateer in the US Grand Prix in 1961 and 1962, the young hopeful finishing among the top ten on both occasions.

In the picture here-above by Bernard Cahier, Penske is onboard his Lotus-Climax at the non-championship Mexican GP that took place at the Autodromo Hermanos Rodriguez in 1962.

In 1965, on the verge of the big time, Penske surprisingly hung up his helmet to devote all his time to business both off and on the track.

In the late sixties, Penske Racing started building its owner's remarkable legacy - with the help of the late driver-engineer Mark Donohue - while Penske's entrepreneurship also flourished.

The rest is history as they say. But today, the Captain - who became in 2019 the proud owner of the Indianapolis Motor Speedway and the IndyCar Series - can still be found standing tall on a pitwall somewhere, surveying his team and drivers, devising race strategies and getting the job of winning done.

Once a racer, always a racer… 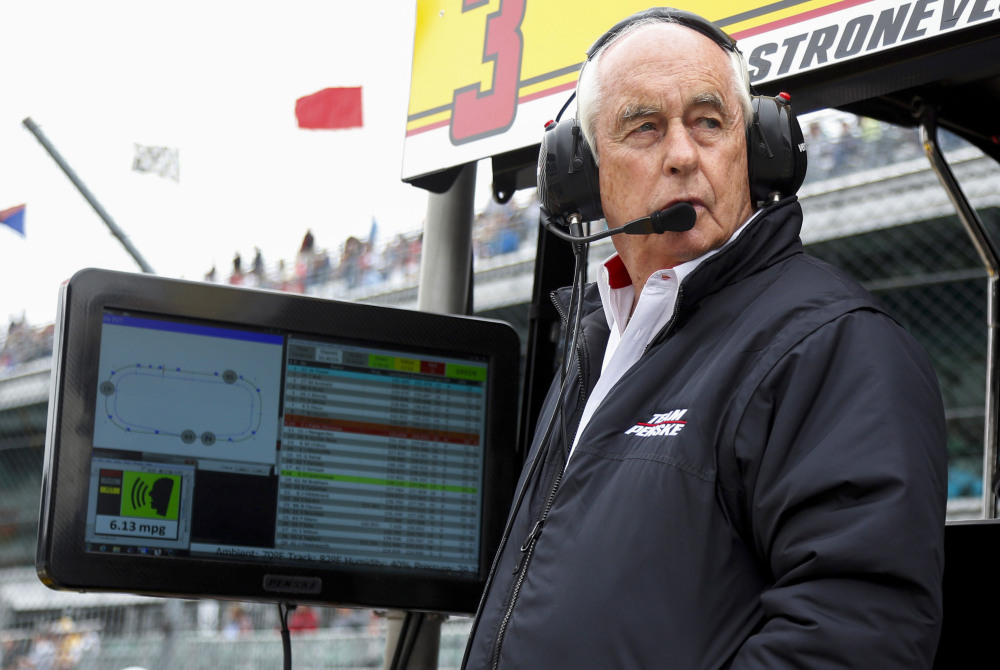