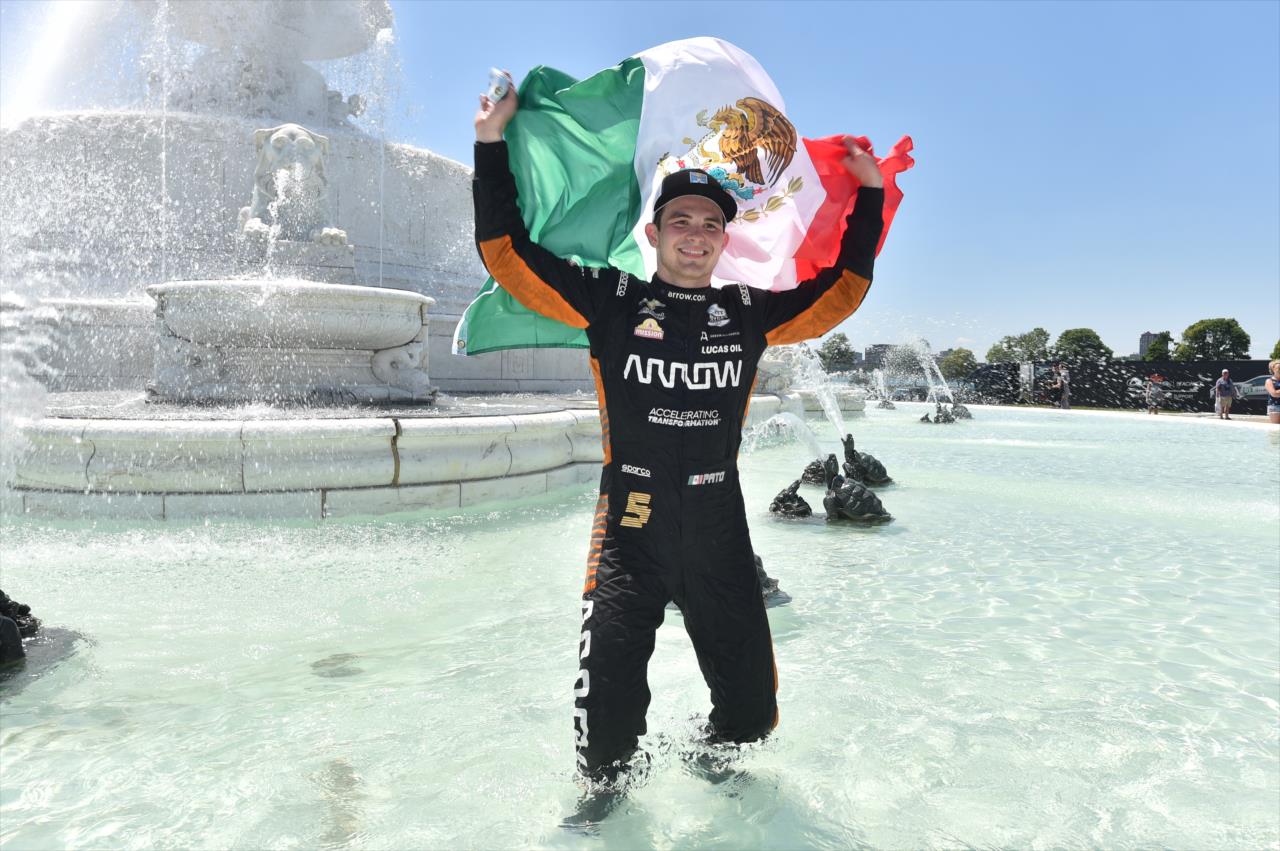 The young Mexican had qualified a lowly P16 for Sunday's second round of racing at Belle Isle, but stormed through the field and found himself among the top five on the restart after the final caution period with just seven laps to go.

O'Ward made minced meat of his rivals during the mad dash to the checkered flag, including Newgarden who had led the entire race but was left defenseless on a set of soft Firestone tyres that had fallen off a cliff. 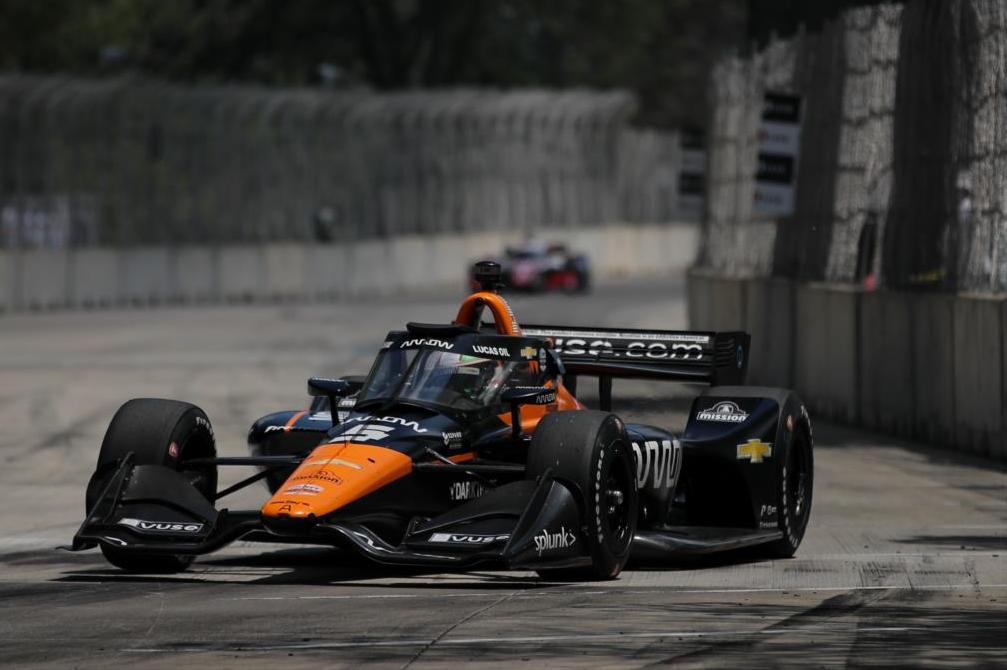 O'Ward dedicated his impressive win that propelled him to the top of the championship standings to his Arrow McLaren SP teammate Felix Rosenqvist who was forced to spend the night in hospital following his massive crash in Saturday's round.

The 23-year-old also said that his win paid tribute to the memory of long-standing McLaren shareholder Mansour Ojjeh who passed away last week.

"I talked to Felix this morning, and the important thing is that he’s OK, but I told him, ‘I’m going to win it for you,’" O’Ward said. "So, this is for him and for Mansour."