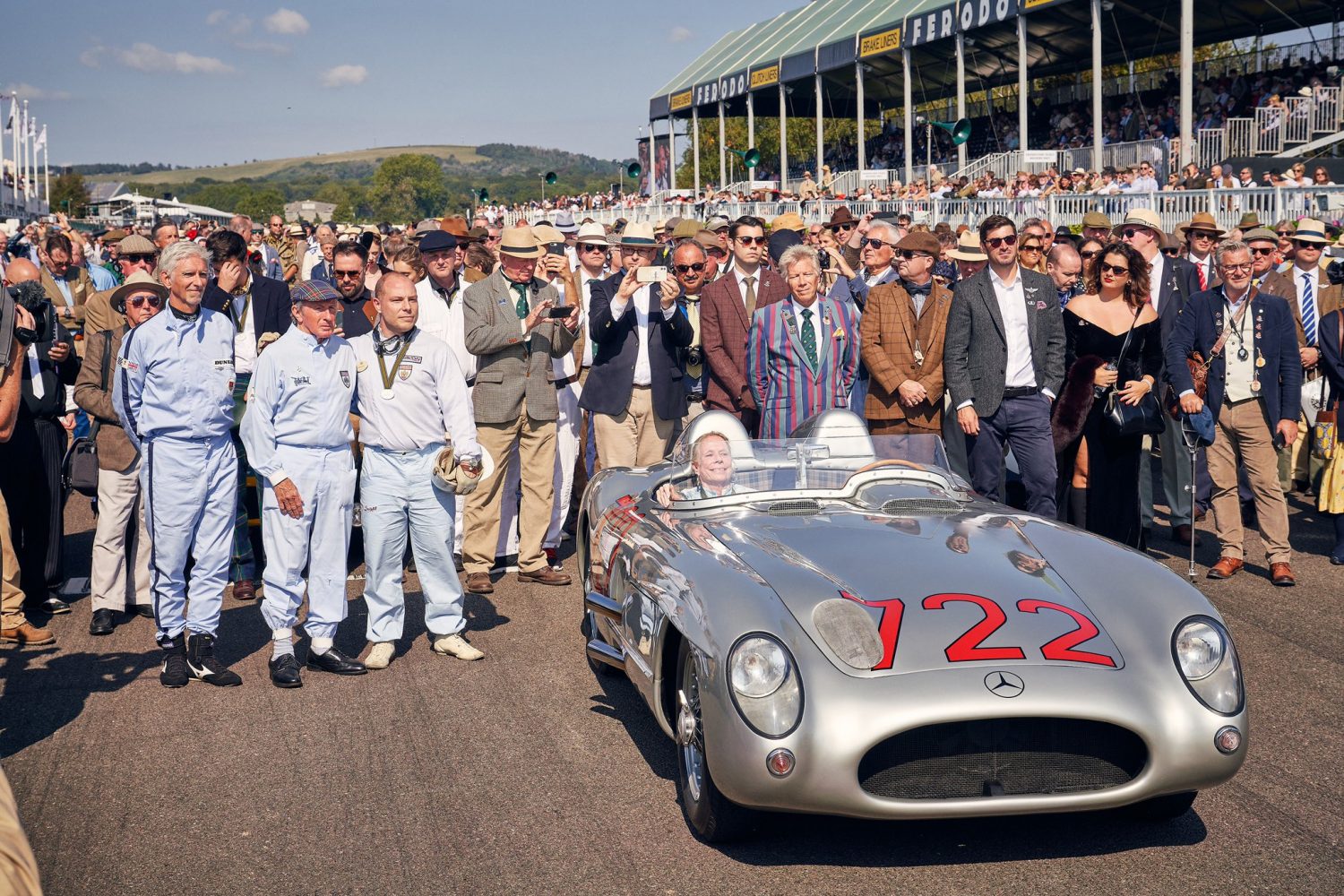 Goodwood's traditional Revival meeting is taking place this weekend amid a convergence of historical dates related to the life and times of 'Mr. Goodwood' himself, the late Sir Stirling Moss.

It's a fitting and moving coincidence that this year's event has come to pass exactly 73 years, to the day, after the motorsport legend's circuit debut at Goodwood in 1948.

Alas, the West Sussex track was also the scene of Moss' career-ending crash in the Glover Trophy in 1962.

But distinguished members of British motorsport came together on Saturday to remember the good times while marking the anniversary, with an extraordinary array of around 60 cars raced by Moss also taking to the circuit.

Standouts included the Cooper-JAP Mk10 in which the young hopeful raced at Goodwood in 1950 to Ross Brawn’s Ferrari 250 GT SWB in which Moss collected top honours in the Tourist Trophy a decade later.

But the 'pièce de résistance' among Sir Stirling's former machines was of course the iconic Mercedes-Benz 300 SLR onboard which he and Denis Jenkinson conquered the 1955 Mille Miglia. 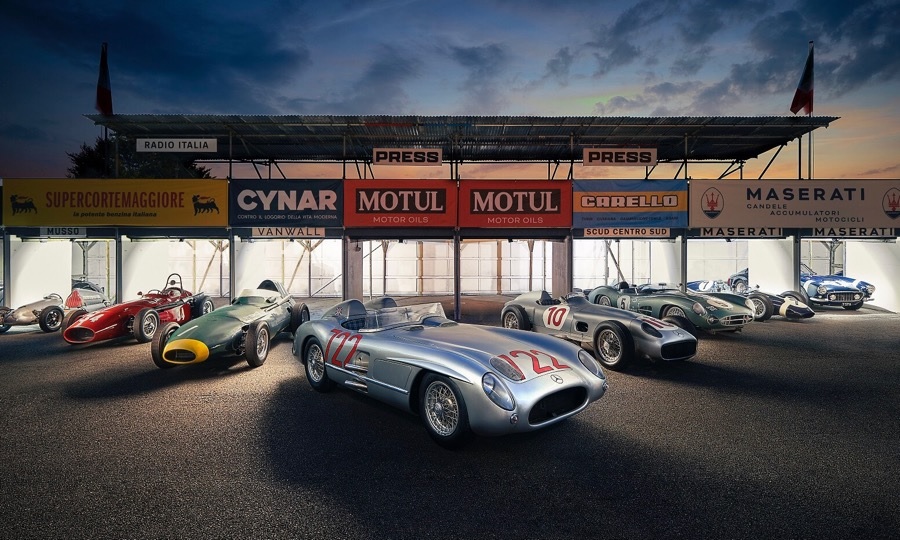