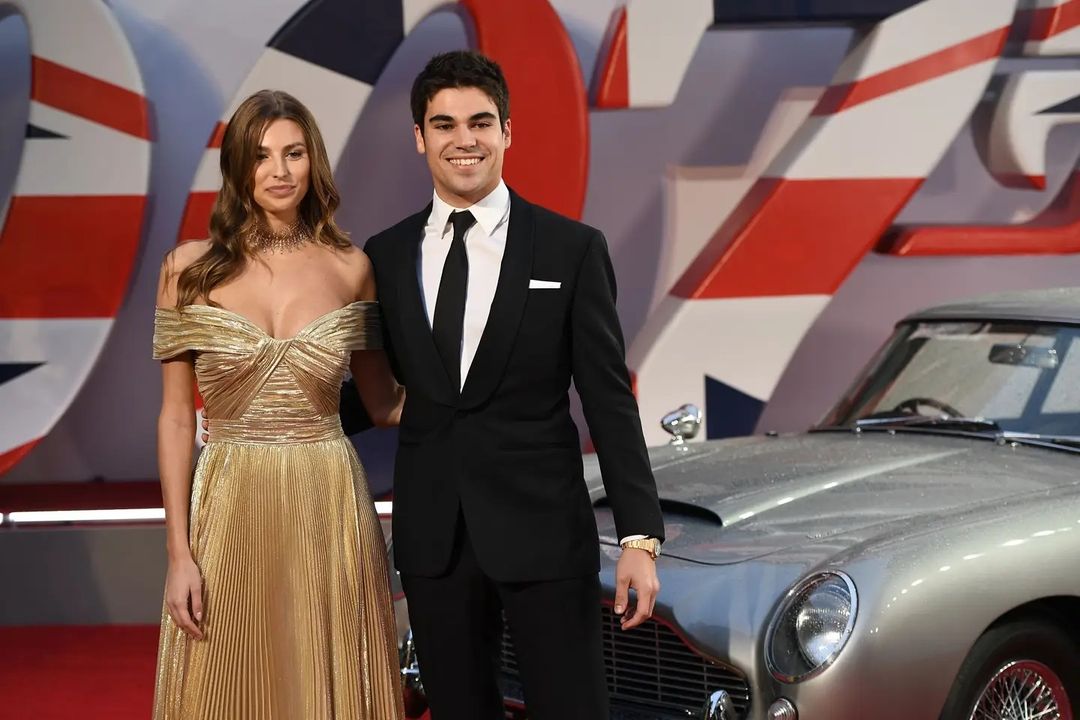 Aston Martin's Lance Stroll and girlfriend Sara Pagliaroli were perhaps a little 'shaken but not stirred' as they walked the red carpet at London's Royal Albert Hall on Tuesday evening ahead of the long-awaited premiere of the latest James Bond epic 'No Time to Die'.

The young couple took the royal evening in its stride, bashfully mingling among the stars and with 007 himself, Daniel Craig.

The British actor's final appearance in a Bond franchise timely celebrates the return of an icon: the Aston Martin DB5 which has been handed a leading role in the film along with several other Aston machines, much to the delight of Lance's dad, Lawrence Stroll, the prestigious sports car company's executive chairman. 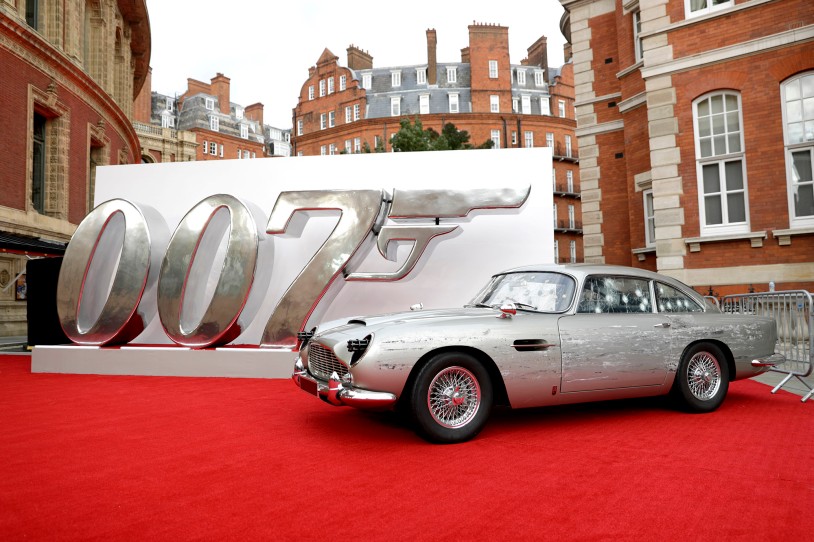