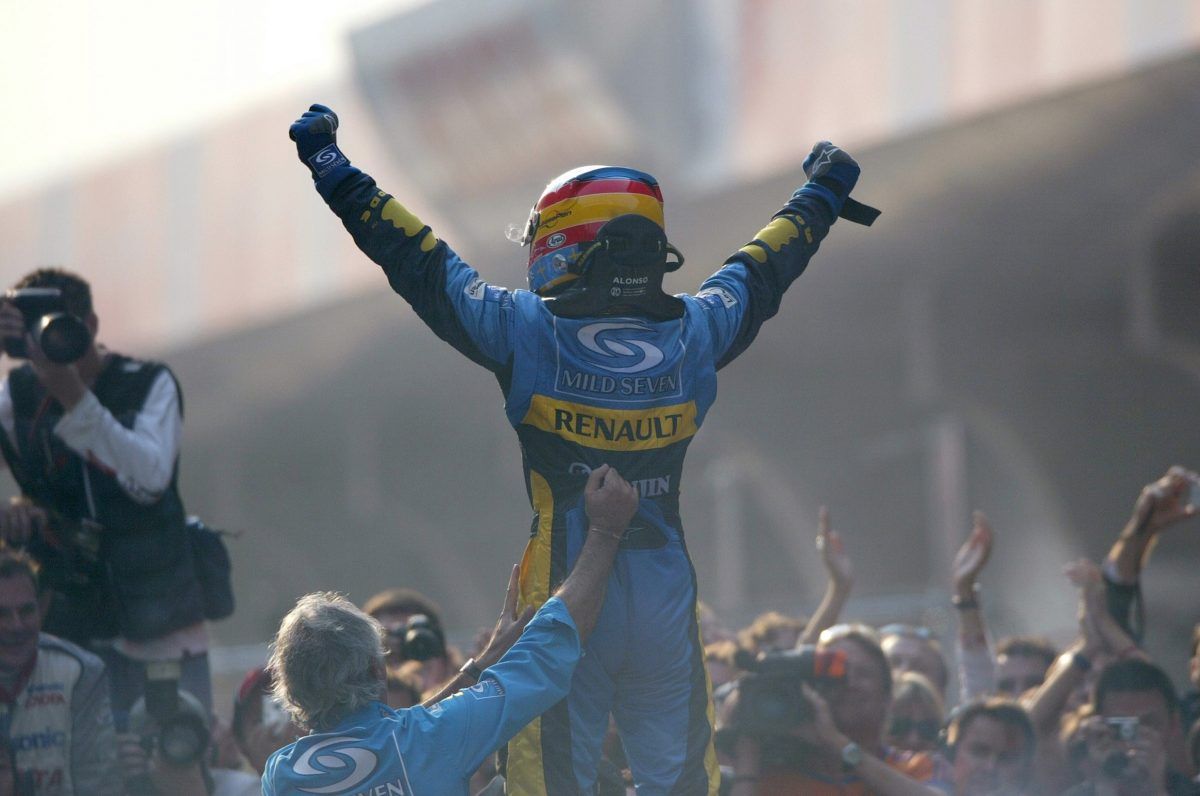 For many, Fernando Alonso's first world title - conquered by the Spaniard on this day in 2005 - is but a distant memory lost in the haze.

But the milestone achievement has likely survived intact in the F1 veteran's mind.

Alonso's return to the fray this season with Alpine, the very team that carried him to his first coronation, has instilled the 40-year-old with a fresh mindset.

But adding a third title to his impressive track record in F1 before he retires from the sport would be quite a feat for Grand Prix racing's matador.