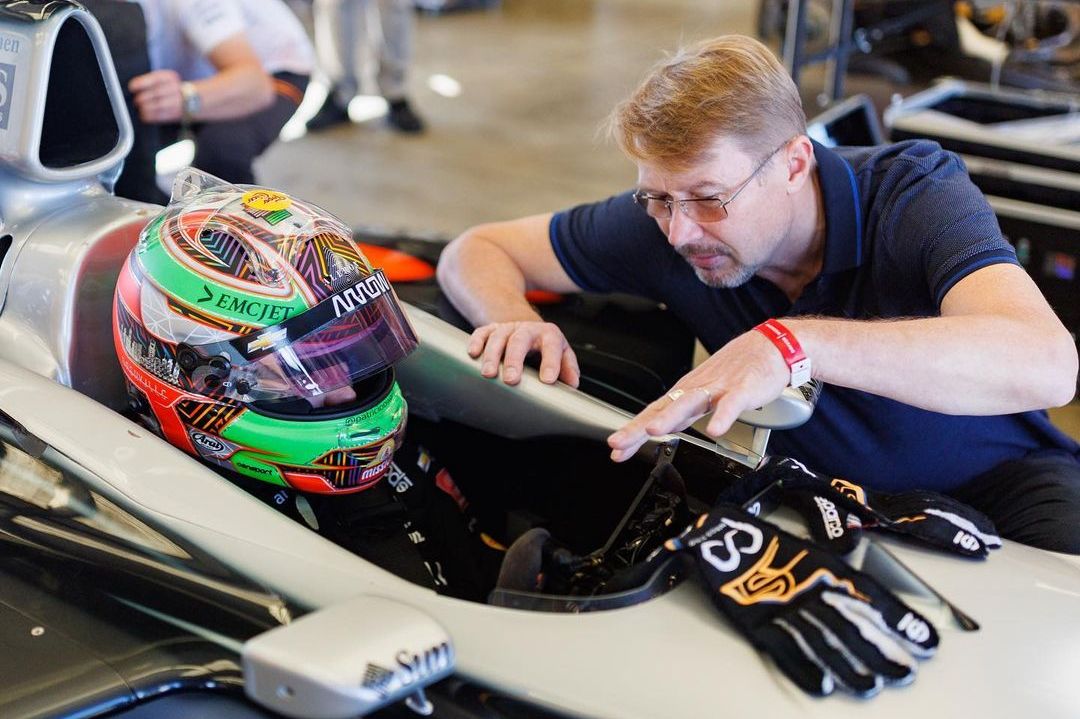 Pato O'Ward will test a current-spec McLaren next month in Abu Dhabi and the Mexican is already gearing up for the outing.

The Arrow McLaren SP IndyCar charger was in Woking recently to get himself acquainted with his future mount and the papaya squad's crews as well as to undergo his seat fitting.

But ahead of enjoying his big moment at Yas Marina in December, Pato was invited by Zak Brown to Laguna Seca last weekend to demo the McLaren Racing's boss' 1998 MP4/13.

Hakkinen is obviously no stranger to the machine that carried him to the world title that year, and the Finn was also on duty at last weekend's Velocity International classic meeting to help O'Ward settle in and take in a bit of McLaren history. 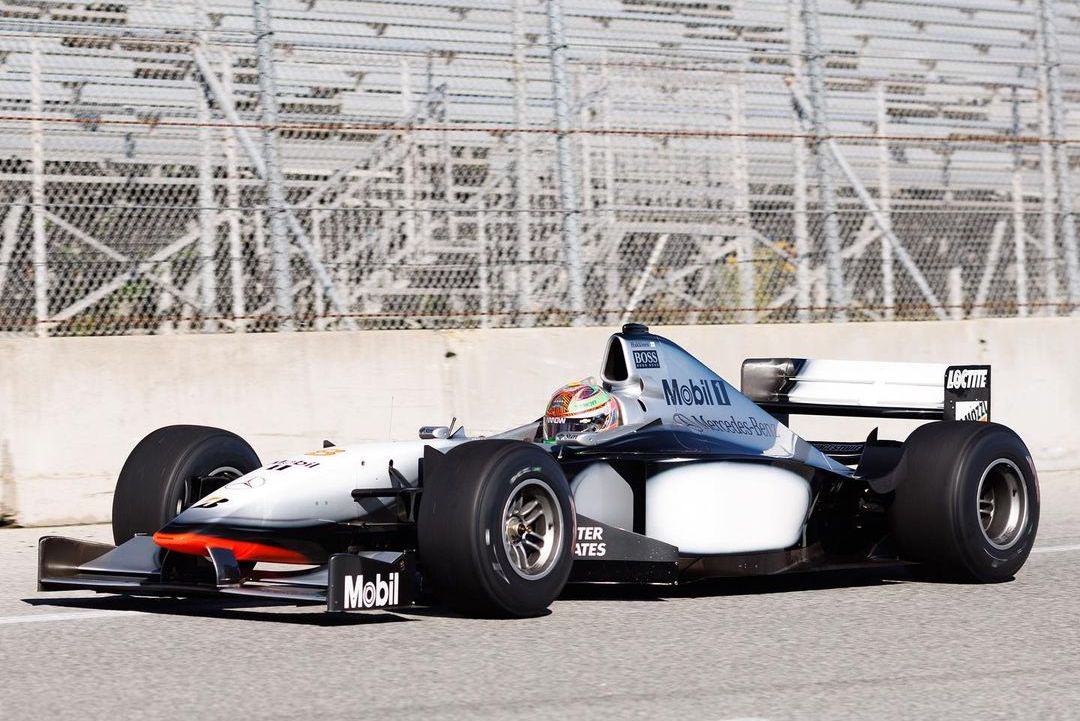 A happy precedent for Checo in Qatar 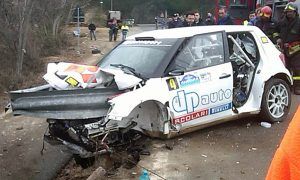 When Kubica survived to race another day 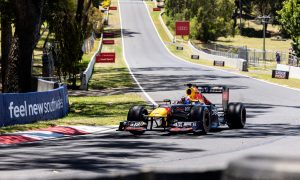 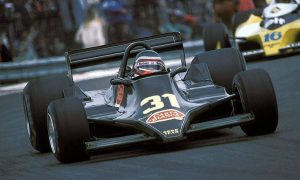