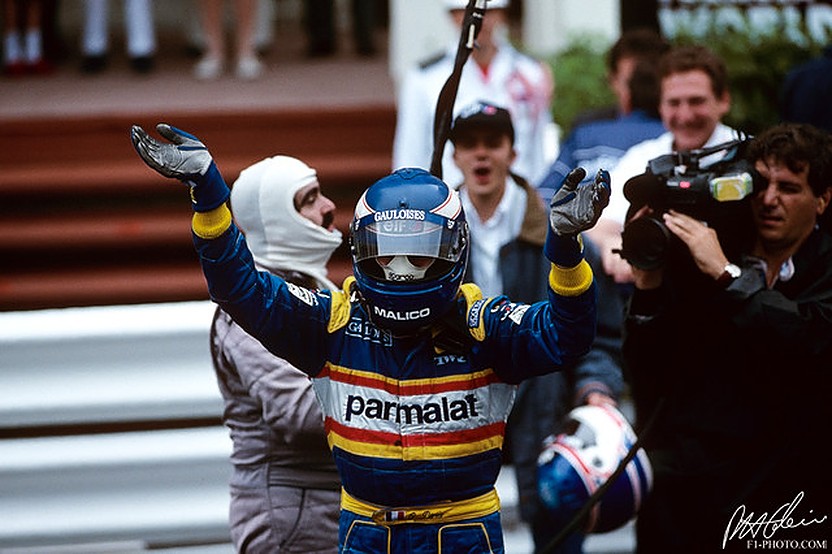 If you're going to win just a single Grand Prix in your F1 career, Monaco is most definitely the one any driver would want to have on their track record.

It wasn't a stunning lights-to-flag win à la Beltoise, but Olivier Panis' triumph in the Principality on this day in 1996 was a stunner, nevertheless.

The Ligier charger had launched his race from a lowly P14 on the grid but attrition in the ranks, mainly due to many drivers - including poleman Michael Schumacher - being caught out by the treacherous wet-to-dry conditions, had propelled the Frenchman all the way up to third by the race's half-way mark.

But the successive retirements of Damon Hill and Jean Alesi due to reliability issues handed the unexpected win to Panis, the first for a French team and driver in the race's history. 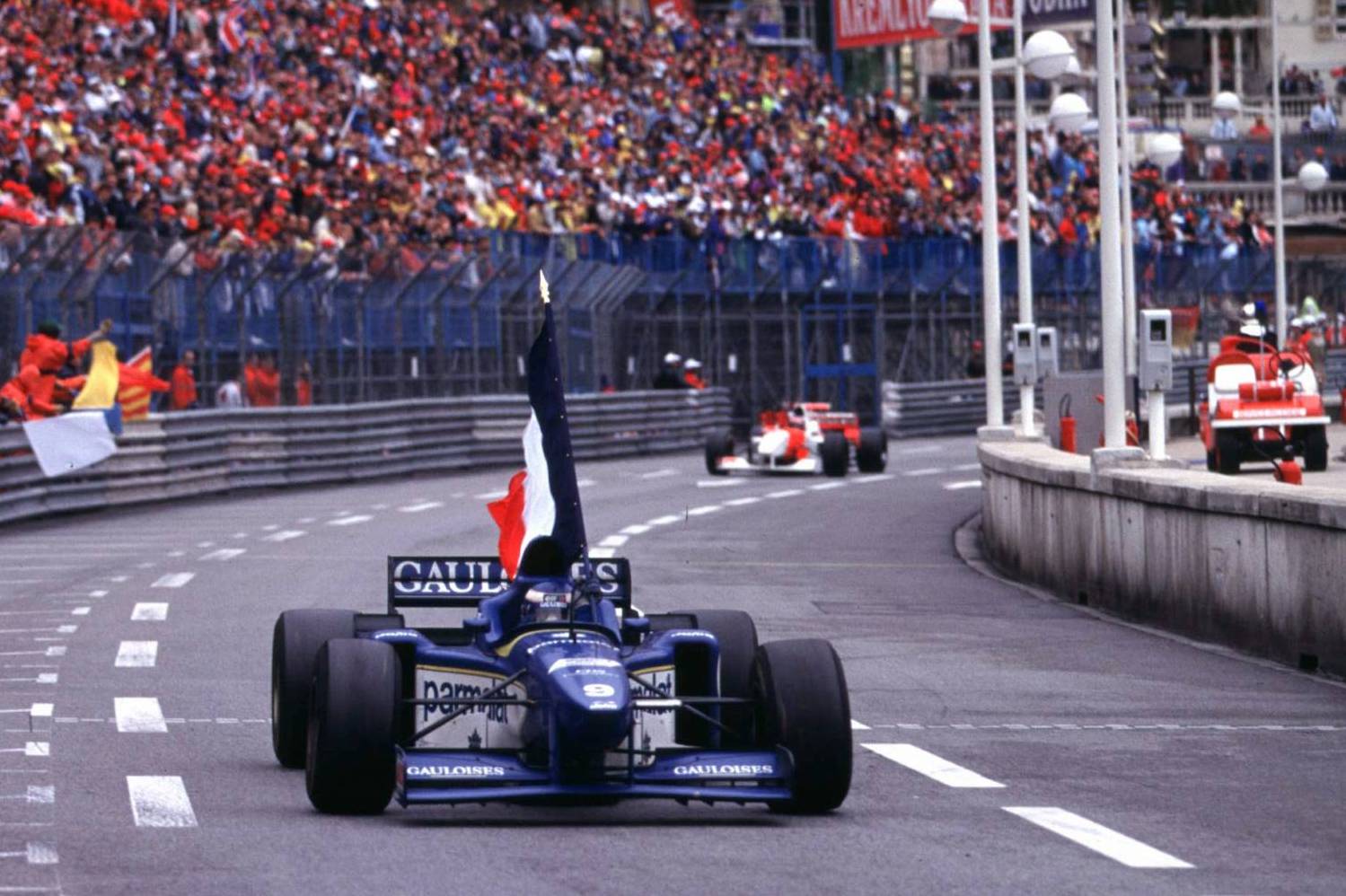