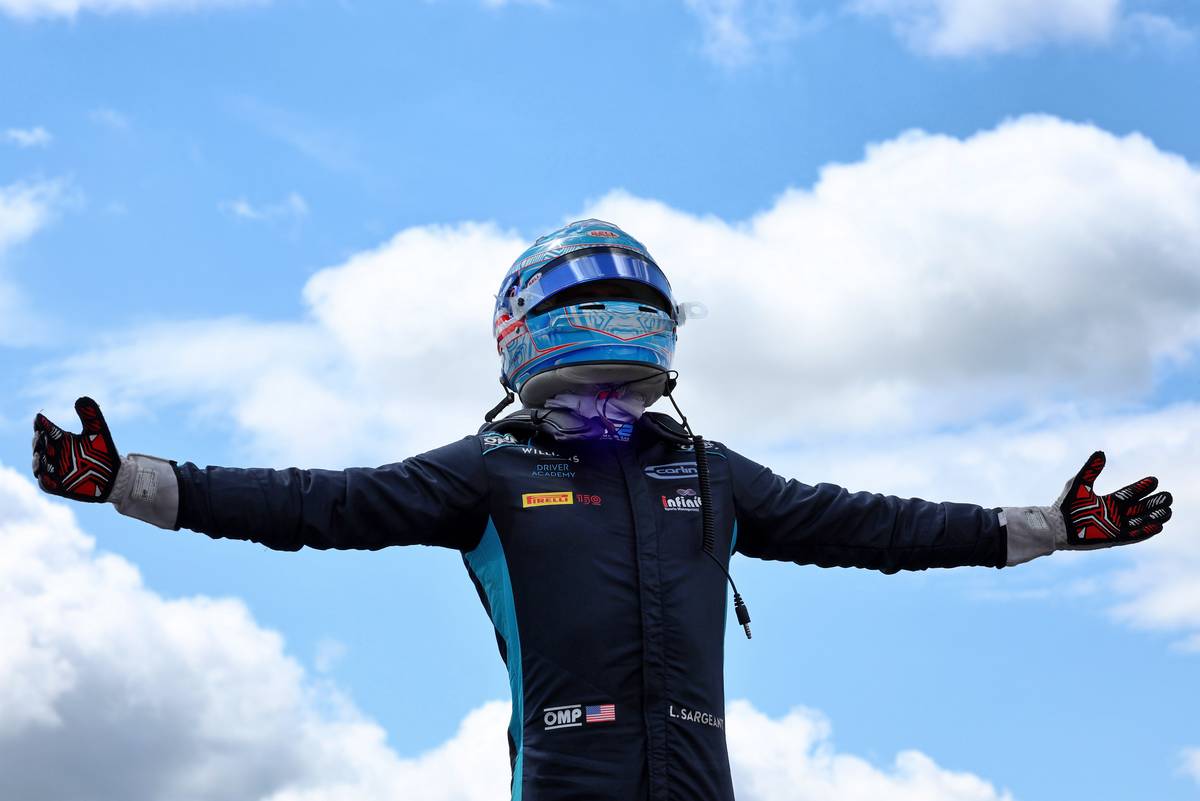 Williams protégé Logan Sargent was untouchable in Formula 2's feature race on Sunday at Silverstone, the young American sealing an emotional maiden in the series.

The 21-year-old Carlin charger had been a force to be reckoned with all weekend, but on Sunday he brought it home after a flawless drive and despite a bout of late pressure from ART's Theo Pourchaire.

"What a weekend for me, and Carlin for that matter!" said Sargent.

"First pole position, first Feature Race win – couldn't be happier to be honest. The car was absolutely hooked up and just looking forward to hopefully doing this more regularly." 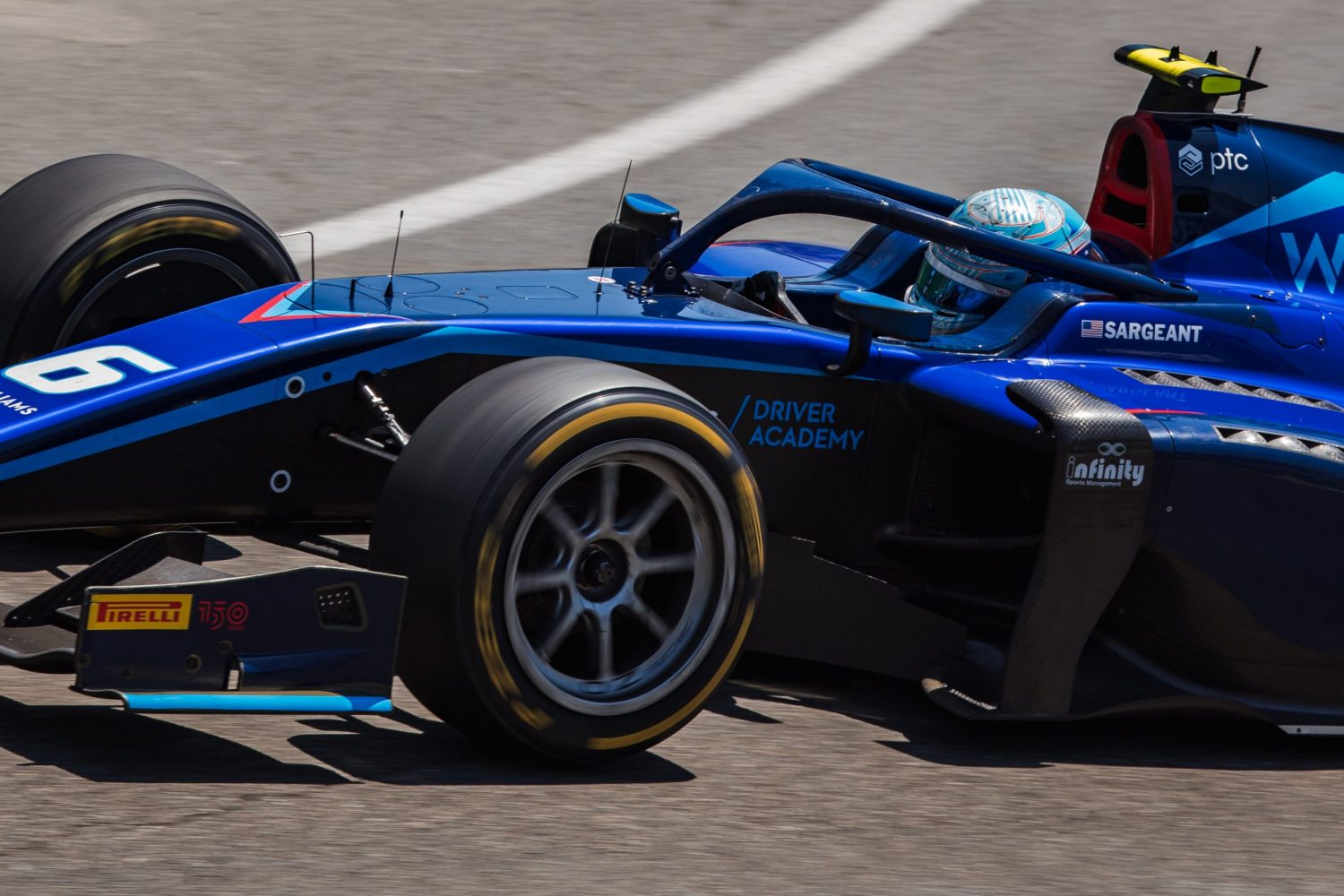 Williams advertised its junior driver's achievement with a post on social media claiming that Sargent was the first American driver to win in F2.

While Sargent's feat was indeed the first triumph of a US driver in the FIA Formula 2 Championship since it was introduced in 2017, the American flag has been raised on numerous occasions in the past five decades in motorsport's second-tier single-seater series.

Regardless, way to go Logan!

The first American to win a @Formula2 race 🇺🇸