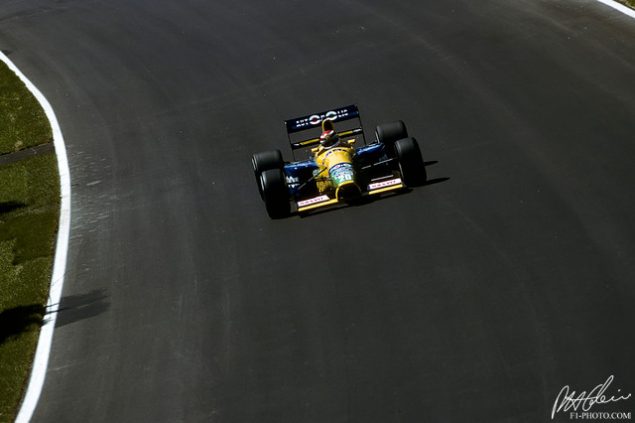 While Nelson Piquet is best remembered for his title triumphs with Brabham and Williams, his final victory came when racing for Benetton in 1991 alongside Roberto Moreno, who would be replaced by a certain Michael Schumacher later that season. Piquet won the Canadian Grand Prix, taking advantage of Nigel Mansell's final lap error to sweep past the stricken Williams and win at Montreal.