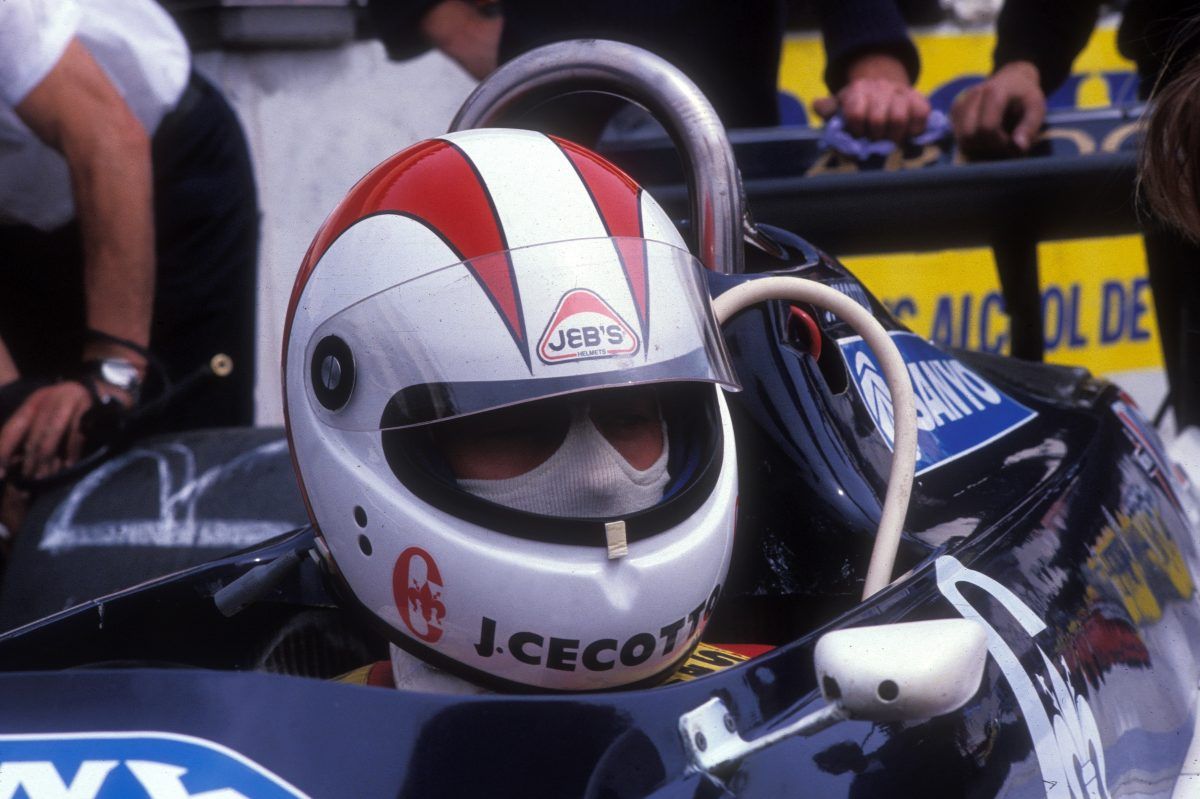 We wish a happy one to Johnny Cecotto, who  turns 64 today.

The Venezuelan, who clinched a 350cc world championship on two wheels,  raced in Formula 1 for two seasons, starting off in 1983 with Theodore and moving over to Toleman the year after.

He scored points just once during his 24-month stint: in his second race, the US Grand Prix West, where he finished sixth.

Today, Johnny devotes most of his time supporting the professional motorsport careers of his sons, Johnny Cecotto Jr. and Jonathan Cecotto. 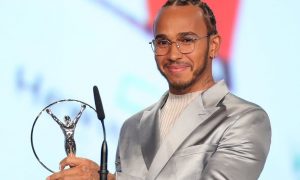 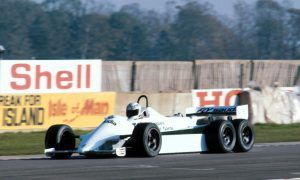 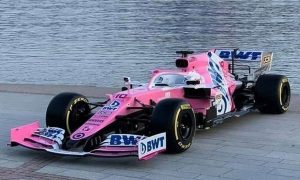 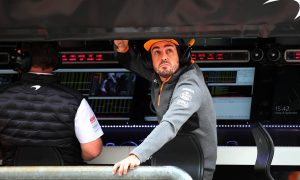 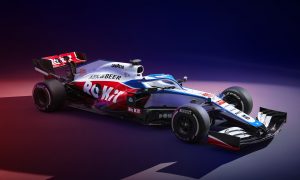 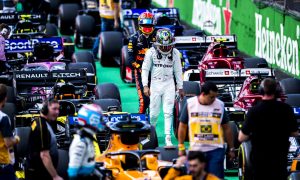 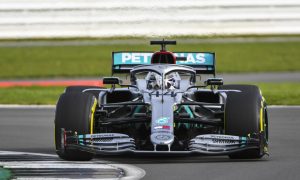 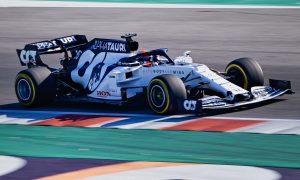