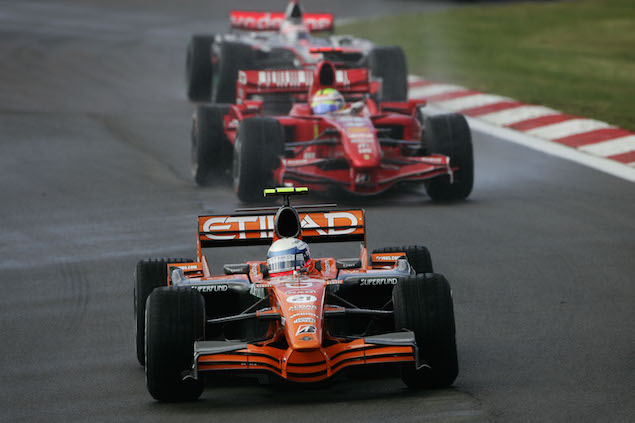 Markus Winkelhock only took one Formula One start in his career, the 2007 European Grand Prix held at the Nürburging on this date nine years ago, but achieved the feat of leading the race for F1 minnows Spyker when heavens opened in the early stages of the race.

Having received a call up to replace the departing Christijan Albers, Winkelhock qualified last and nearly 1.5s off team-mate Adrian Sutil. With local weather looking menacing ahead of the start, Spyker decided to launch Winkelhock on full wets from the pit lane.

The gamble paid off beautifully when heavy rain immediately swept across the historic track, forcing the entire field to tip-toe back to the pits in the opening laps. The Safety Car was soon deployed but, as weather conditions worsened, FIA race director Charlie Whiting quickly red-flagged the event.

Winkelhock would be quickly overhauled at the re-start and ultimately retire on lap 13 with a hydraulics problem but the German remains the only driver to have led a race for Spyker. 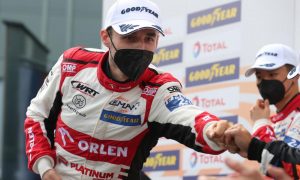