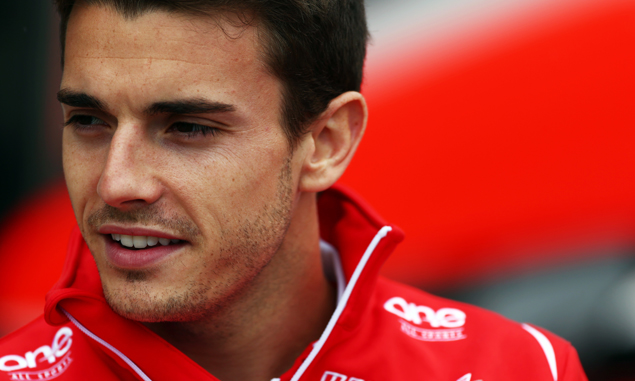 I went to Nice’s Place Rossetti this Tuesday morning, joining the Formula One community as we paid our last respects to Jules Bianchi at Sainte-Réparate Cathedral. The funeral ceremony was simple, dignified, and highly emotional with Jules’ family showing tremendous courage.

“A sad day…” Otmar Szafnauer told me. He came on behalf of Force India, as Jules had driven for the team as their official test driver. When I entered the cathedral located in the picturesque old Nice (all shops had closed to honour Jules’ memory), I was struck by the silent and dense crowd. More than 600 people were in attendance.

There were family and childhood friends, people from the karting days, locals, and the F1 community in the broadest sense. I stood close to David Coulthard’s wife Karen. Not far away, I could see Oliver Panis and Charles Pic – a contemporary of Jules – among many others.

Apart from a few exceptions, the entire F1 grid was here. Manor and Ferrari’s delegations were quite large, and President Jean Todt was representing the FIA. The French government had sent Secretary of Sports Thierry Braillard, while Christian Estrosi, the mayor of Nice and a former racer and rider himself, had made the safety measures in the old part of town as light as possible.

Father Brison then made a surprise announcement: “We are going to do something quite rare in a cathedral,” he started. “I’d like you to applaud Jules as if he were standing on the podium.”

Father Brison conducted the ceremony with the appropriate touch of comfort and compassion. At the end of his eulogy, he invited Jules’ family members to share a few words: Philippe and Christine, his parents; Tom and Mélanie, his brother and sister. This was a lesson in courage, love and dignity. Then the priest made a surprise announcement: “We are going to do something quite rare in a cathedral,” he started. “I’d like you to applaud Jules as if he were on the podium.”

A thunder of applause ensued, echoing in the vaults and arches for several long minutes before the drivers – Jules’ “racing brothers” – served as pallbearers to accompany him to his final resting place. As I left the cathedral, I saw Alain Prost with Eric Boullier, Romain Grosjean and his wife Marion; Jean-Eric Vergne looked very moved next to Jules’ close friends Norman Nato and Adrien Tambay. I then went to see Mauro Bianchi, who passed on his passion for motor racing to his grandson Jules, and embraced him. “Thanks for coming, it means a lot to us”, he told me. “We’re thinking about you,” was my reply. Commonplace words in such circumstances, yet truly sincere.

Jules’ relatives then met for a more private gathering at Monaco. I had not been to the crematorium since former driver and journalist Paul Frère passed away at the honourable age of 91. In his time, drivers’ spouses used to buy a 'little black dress' when they went shopping, knowing all too well that they would have to wear it at a driver’s funeral sooner or later. We thought that time was long past. Yesterday, I went and bought a black shirt myself – quite light to beat the searing heat – for the occasion. And I thought about them. 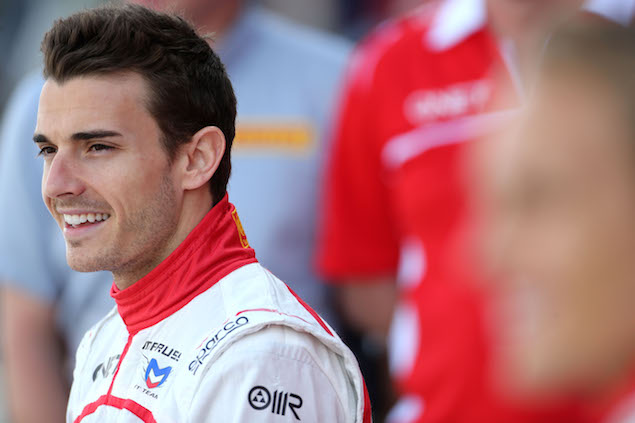