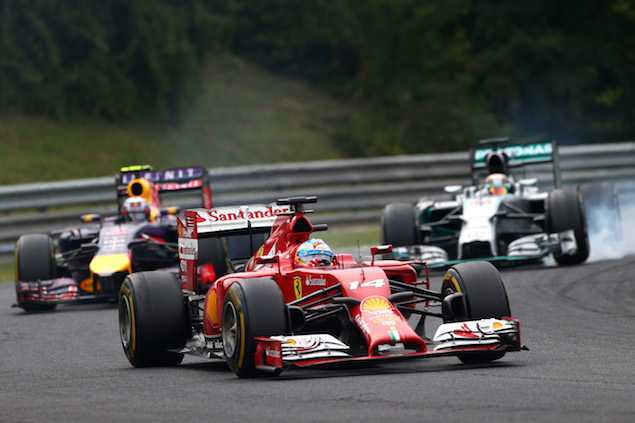 The final race before the mid-season break takes place in Budapest this weekend with the Hungarian Grand Prix, which is set to be an emotional event following the death of Jules Bianchi last week. This year will be the 30th consecutive year the race has been held at the Hungaroring, and was the scene of an absolute classic last season as Daniel Ricciardo charged through the field to take victory, overtaking Lewis Hamilton and Fernando Alonso in the closing laps. It’s hard to envisage any sort of repeat in 2015 such has been Mercedes’ dominance since Sebastian Vettel’s win in Malaysia, but for the two main title rivals its an opportunity to take momentum in to the August break.

Mercedes remains the dominant force, with the team only beaten in Malaysia so far this season and securing its third one-two finish in a row at Silverstone. Williams impressed at Silverstone as it threatened to spoil the Mercedes party and looked quicker than Ferrari all weekend until rain hit. However, the Hungaroring is somewhat similar in characteristics to Monaco and the Williams was uncompetitive in Monte Carlo, meaning Ferrari is likely to expect to be the second quickest team again this weekend. McLaren scored points for just the second time this season at Silverstone and is likely to be stronger on a lower speed circuit, while Force India will look to display more of the potential of its B-spec car. 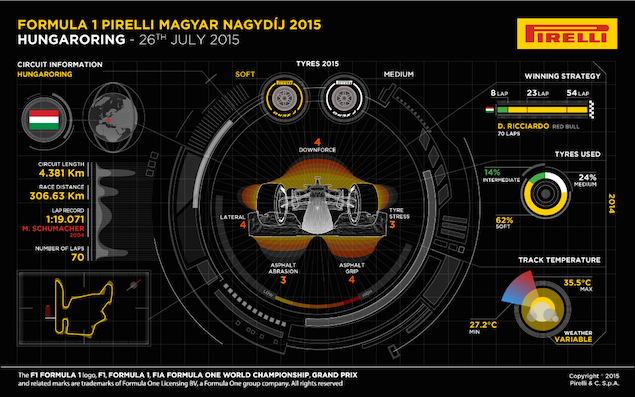 Budapest has an extremely hot weekend in store for the F1 teams as temperatures on Friday and Saturday are set to hit 36C, which will ask a lot of the Pirelli tyres on the tight and twisty circuit. There is a threat of thunderstorms throughout the weekend but Friday looks the most likely day for any to hit, while Sunday will be slightly cooler with a prediction of 30C for the race. 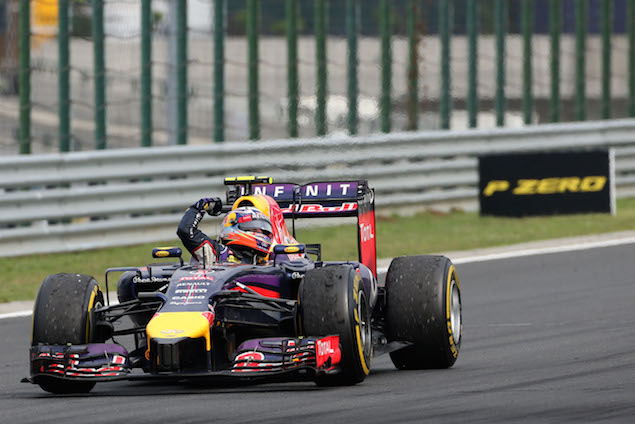