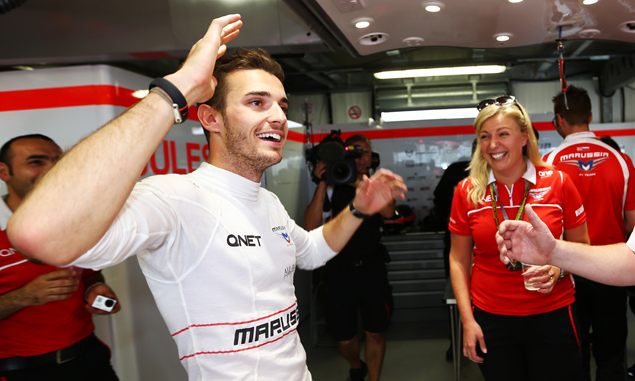 A number of F1 drivers have been sharing their memories of Jules Bianchi following his death last week at the age of 25.

Bianchi passed away following nine months in a coma as a result of an accident at the Japanese Grand Prix in 2014, with a number of drivers attending his funeral in Nice on Tuesday.

The paddock reconvened in Budapest on Thursday for the first time since Bianchi's death, and many drivers were asked to share their memories of Bianchi. A number of the responses are on the following pages, including recollections from Fernando Alonso, Jenson Button, Romain Grosjean and Felipe Massa.

All drivers will carry stickers in memory of Bianchi on their helmets at the Hungaroring this weekend, while there will also be a minute's silence on the grid ahead of the start of the race.