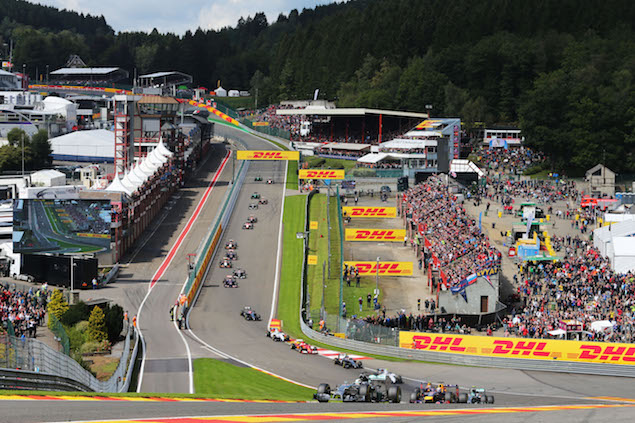 After four weeks without a race, Formula One returns to action this weekend at the iconic Spa-Francorchamps circuit with the Belgian Grand Prix. In a repeat of 2014, the paddock went off on its summer holidays following an enthralling race in Hungary which saw a second victory of the season for a non-Mercedes driver, raising outside hopes of a title challenge. While it was Daniel Ricciardo last season, this year Sebastian Vettel is applying the pressure on Lewis Hamilton and Nico Rosberg, whose relationship famously cracked at Spa a year ago. Hamilton is in a commanding position compared to the same point 12 months ago, so can Rosberg fight back or will Vettel continue to get in the mix?

On Saturday evening in Hungary, it was a case of as you were with Mercedes locking out the front row and looking good for another victory. However, a second consecutive poor start saw the two Ferrari drivers jump in to the lead and Vettel comfortably pulled away in clear air. Kimi Raikkonen would have made it a Ferrari one-two but for reliability issues, but the Scuderia showed it can win from the front and Raikkonen's confidence should have been boosted after he was retained for 2016. Mercedes made mistakes amid pressure from Red Bull, with the four-time constructors’ champions proving competitive again on a circuit with less emphasis on power unit performance. McLaren enjoyed a similarly strong weekend, but both teams are unlikely to be able to deliver a repeat on the high-speed Spa track. 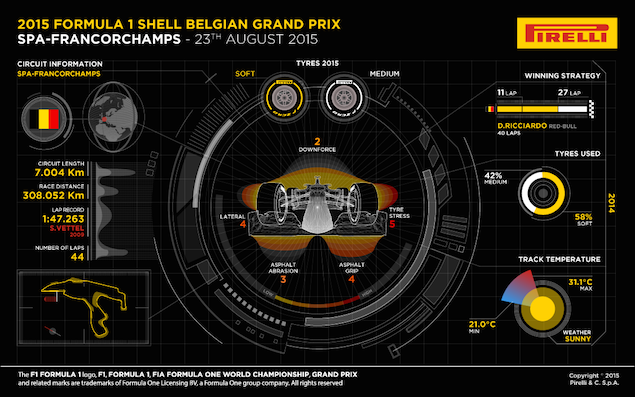 Always less of a forecast and more of a wild guess when it comes to Spa-Francorchamps, but the early signs are for warm and sunny weather on the opening two days of the race weekend. Sunday brings an increased risk of rain, though all predictions should be taken with a pinch of salt at Spa. Ultimately, if it isn’t raining then there is every chance it might be about to… 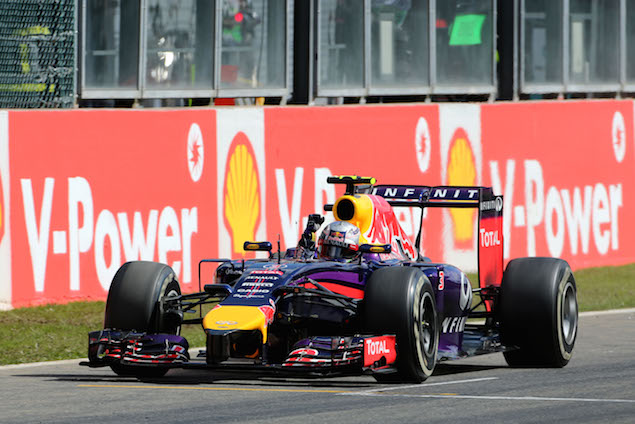